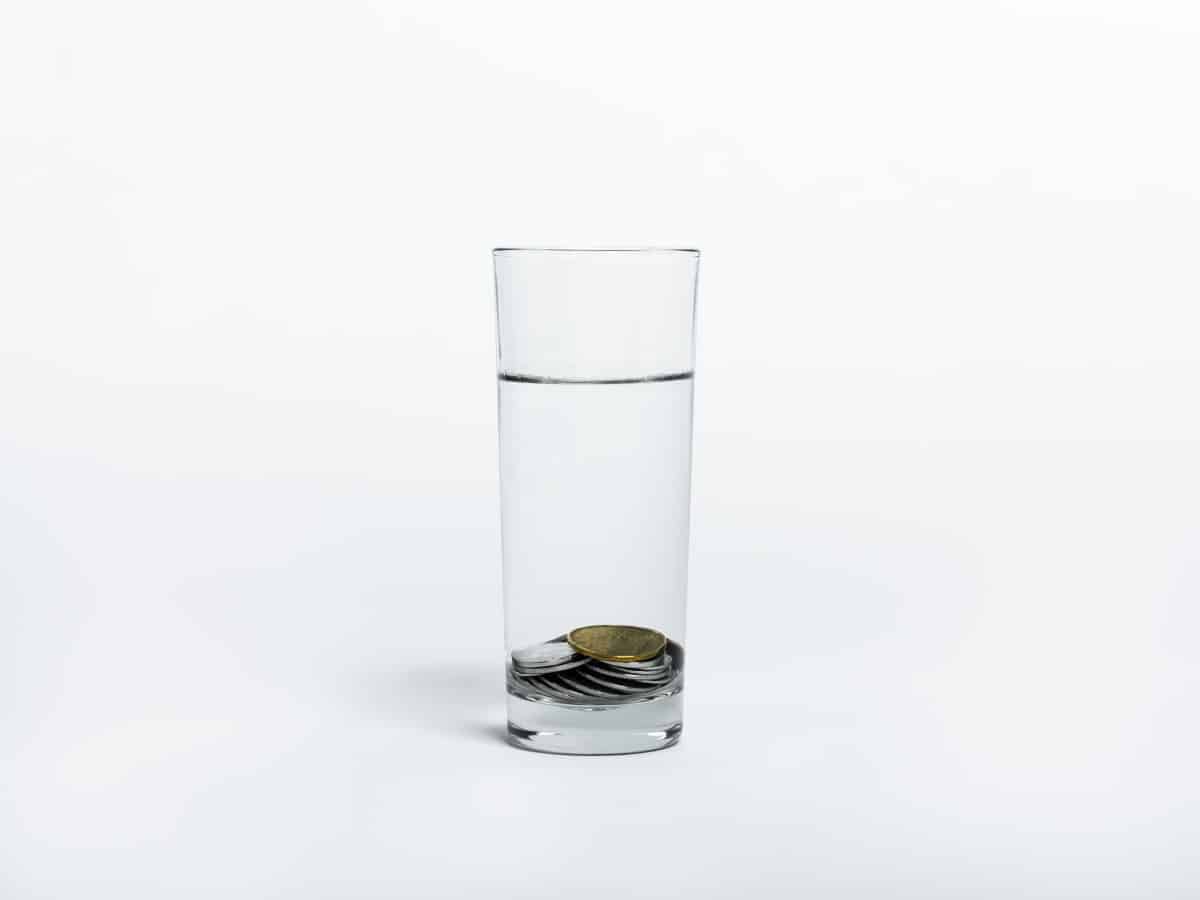 Fantom [FTM] clinched the number one spot on the ranking of altcoins that outperformed Bitcoin [BTC] on 14 December, data from LunarCrush showed.

The cryptocurrency social analytics platform has an AltRank feature through which it tracks the social and market activity of 4,047 coins and how they outperform leading coin BTC.

To log its position as the altcoin that outperformed BTC the most in terms of social activity, of all the 4,047 altcoins tracked, FTM’s social volume was ranked 67 and recorded a social score of 27.

With leading social + market activity, #Fantom has hit AltRank™ 🥇 out of the top 4,047 coins.

LunarCrush AltRank™ looks for coins that outperform #Bitcoin. Level up your account to gain access to our exclusive AltRank™ insights.

FTM for the win

In the last month, its value has grown by 28%. Within that period, the alt’s market capitalization also jumped from $480 million to $660 million.

This showed that a strong bullish conviction lay behind the price rally, which remained unaffected by FTX’s collapse.

Here is a caveat

While FTM’s price might have rallied in the last month, an assessment of its performance on a daily chart revealed that the alt has traded in a tight range since the beginning of the month.

As a result, while key indicators remained bullish, they had weakened over the past two weeks. Moreover, the price has shown a pattern of lower highs, making the recent momentum decrease understandable.

The Relative Strength Index (RSI) was at 54.91 at press time. Below its neutral 50-region, the decline in bullish momentum caused FTM’s Money Flow Index (MFI) to be spotted at 40.25, still in a downtrend.

Further, its Chaikin Money Flow (CMF) and On-balance volume (OBV) have been flat since the beginning of the month. While these indicators remained bullish, their flatness since December showed that buyers might be undergoing exhaustion and a market takeover by sellers was imminent.

A look at FTM’s Age Consumed metric confirmed this. This metric tracks the activity of previously dormant coins on the blockchain.

An increase in Age Consumed indicates that a large number of previously inactive tokens are now being moved between addresses, potentially indicating a sudden change in the behavior of long-term holders.

Per data from Santiment, FTM saw a spike in its Age Consumed, and a price decline followed this. This indicated that a local bottom had been reached and a negative price reversal was coming.

NEAR Protocol, its metrics, and all that you can expect from it in 2023