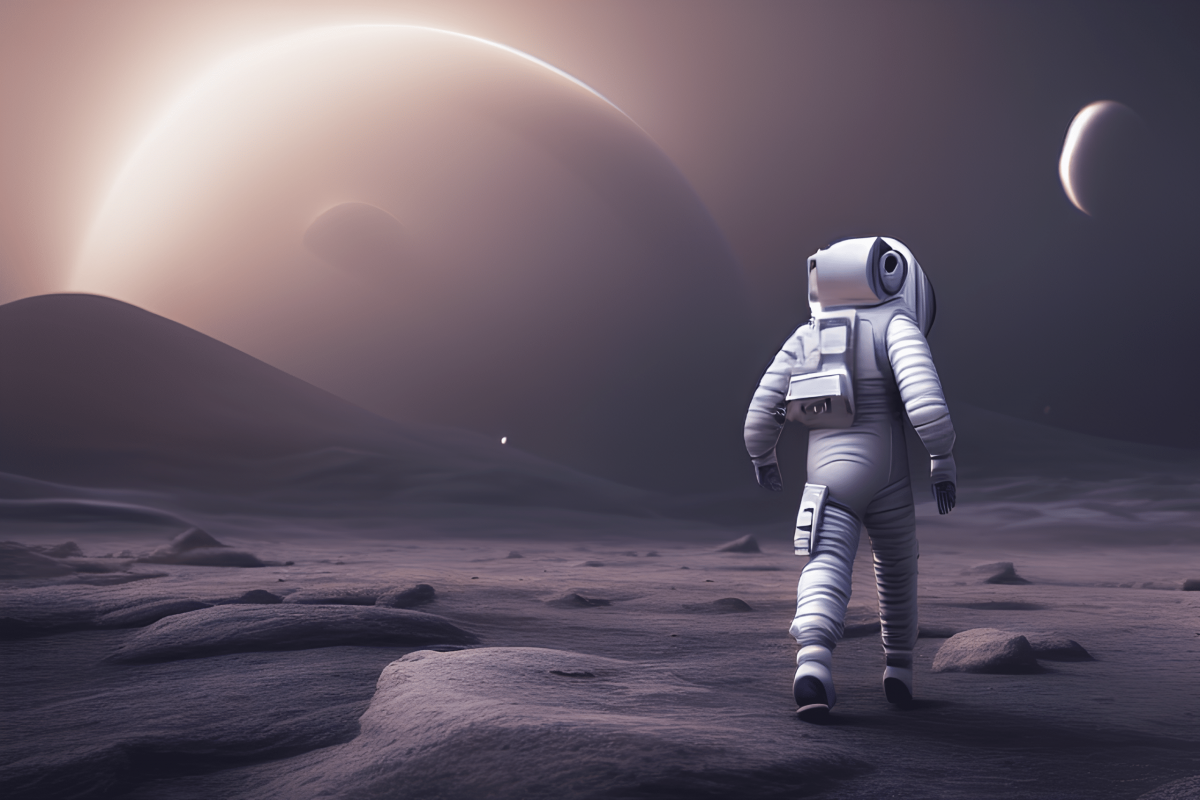 NEAR protocol may not be the most popular crypto project but it is certainly up there in the list of promising crypto networks. A look at its past achievements and developments is perhaps the best progress assessment strategy.

Fortunately for NEAR investors, the protocol just released an update highlighting noteworthy achievements in the last few weeks. User growth is a great way of assessing the level of growth and adoption. According to the update, NEAR Protocol had roughly 22.6 million wallets or accounts created since October 2020.

Despite everything, #NEAR continues to position itself as the number one place to build in the entire #Web3 ecosystem.

The data revealed that almost 1,000 WEB3 projects run on NEAR. In addition, the network confirmed that it raised over $500 million, and most of those funds were raised in the last 12 months. But how does all this stack up against on-chain data?

NEAR maintained healthy levels of social dominance in the last 12 months. The same can be said about its development activity.

This is good news because it reveals that the network has maintained decent levels of visibility in the market. Just as important is the fact that its developers maintained strong support during the last 12 months.

NEAR growth has slowed down in these areas

Unfortunately, past growth does not always yield a direct correlation with price action and other aspects. This is true for the NEAR cryptocurrency which has so far lost most of the gains it achieved in 2021. It traded at $1.63 at the time of writing.

It is clear that NEAR is currently struggling to recover from its current range. But is the recent NEAR protocol report enough to generate healthy growth moving forward?

The same case applies to NEAR’s market cap which has also seen large outflows of late. It is currently at the lowest level in the last 12 months. The short-term currently looks like it may favor the bulls. This is on account of the recent spike in NEAR’s weighted sentiment, which indicates that investor sentiment is improving.

The Binance funding rate also registered a sharp bounce in the last three days. An indication that the demand for NEAR in the derivatives market is improving. This may lead to a bullish outcome in the short run.

The strong achievements and developments that NEAR has achieved also underscore a positive long-term outlook.

An oracle platform on Cosmos observes a 166% increase in marketcap