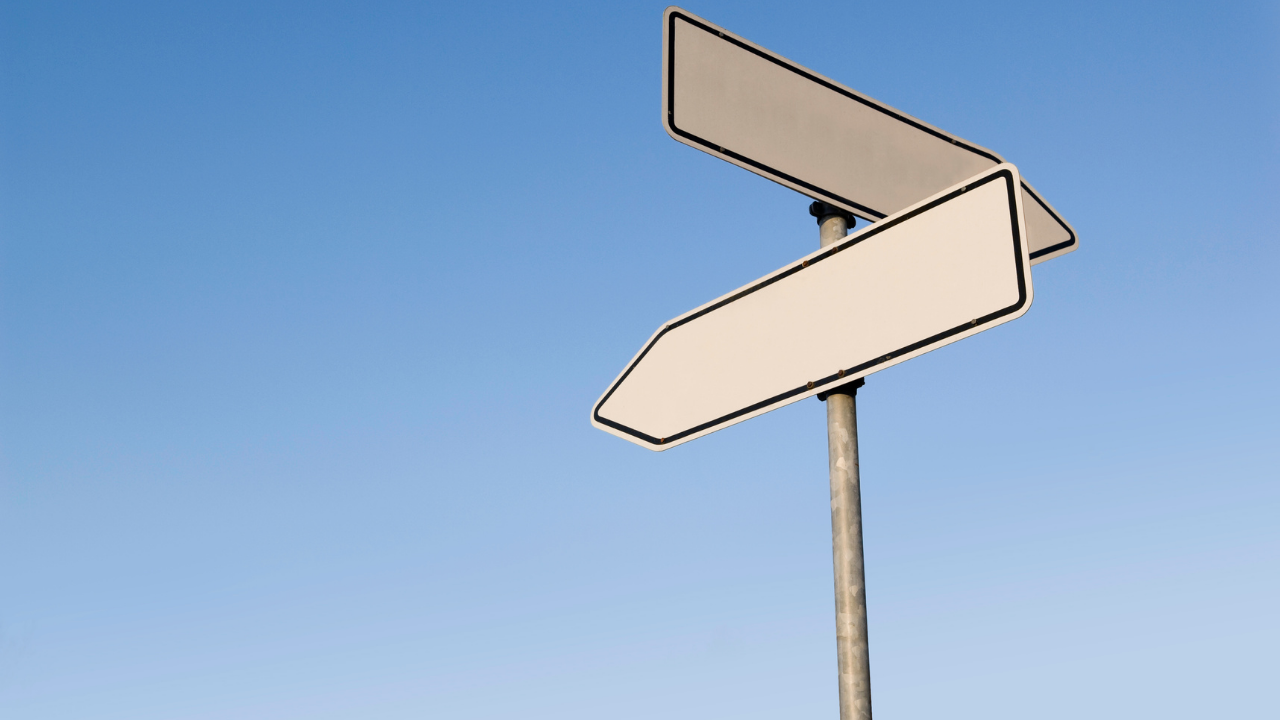 Fantom’s (FTM) price action has looked rather bumpy over the last 30 days. After breaking out of its four-month down-channel, the sellers quickly halted the rally as the price pulled back toward the $0.18-mark.

On the charts, the alt faltered at the $1.6-resistance. However, there seemed to be some near-term revival potential if it sustains a close above the median (red) of the Pitchfork. At press time, FTM traded at $1.2105, up by 4.51%in the last 24 hours.

The bears have not been disappointed in the FTM’s recent trajectories. A sustained downwards pressure forced the price to fall below the daily 20/50/200 EMAs.

Since the alt nosedived from $2.1, the bulls finally found their ground at the $1.03-mark. The digital currency lost nearly 50% of its value (from 2 March) and hit its six-month low on 15 March. Since then, the 200 EMA (green) shunned the recent bullish resurgence.

Now, the median of the Pitchfork could play a vital role in determining FTM’s further movements. A close below this level would cause a further pullback towards its seven-month $1.03 support. But if the bulls pull off a strong close above this level, the alt would likely be on its way to retest the POC. But since the 20 EMA still looked south, the $1.2-$1.3 zone would continue posing barriers in all bullish endeavors.

The Relative Strength Index saw a consistent growth on its troughs while the sellers restricted its oscillation below the mid-line. The buyers must overturn the 44 resistance to open up recovery gates beyond the $1.2-zone.

Over the past three weeks, the OBV maintained its flatter support whilst the price action steeply plunged. Thus, revealing a rather weak bullish divergence. This reading would keep the bullish revival hopes alive in the days to come.

Considering the bullish divergence with OBV and the potential of price closing above the median of Pitchfork, any revival could face a hurdle in the $1.2-$1.3 zone before a test of its POC.

Moreover, FTM shares a staggering 90% 30-day correlation with the king coin. A close eye on Bitcoin’s movement would be imperative to make a profitable move.

Related Topics:FTM price prediction
Up Next