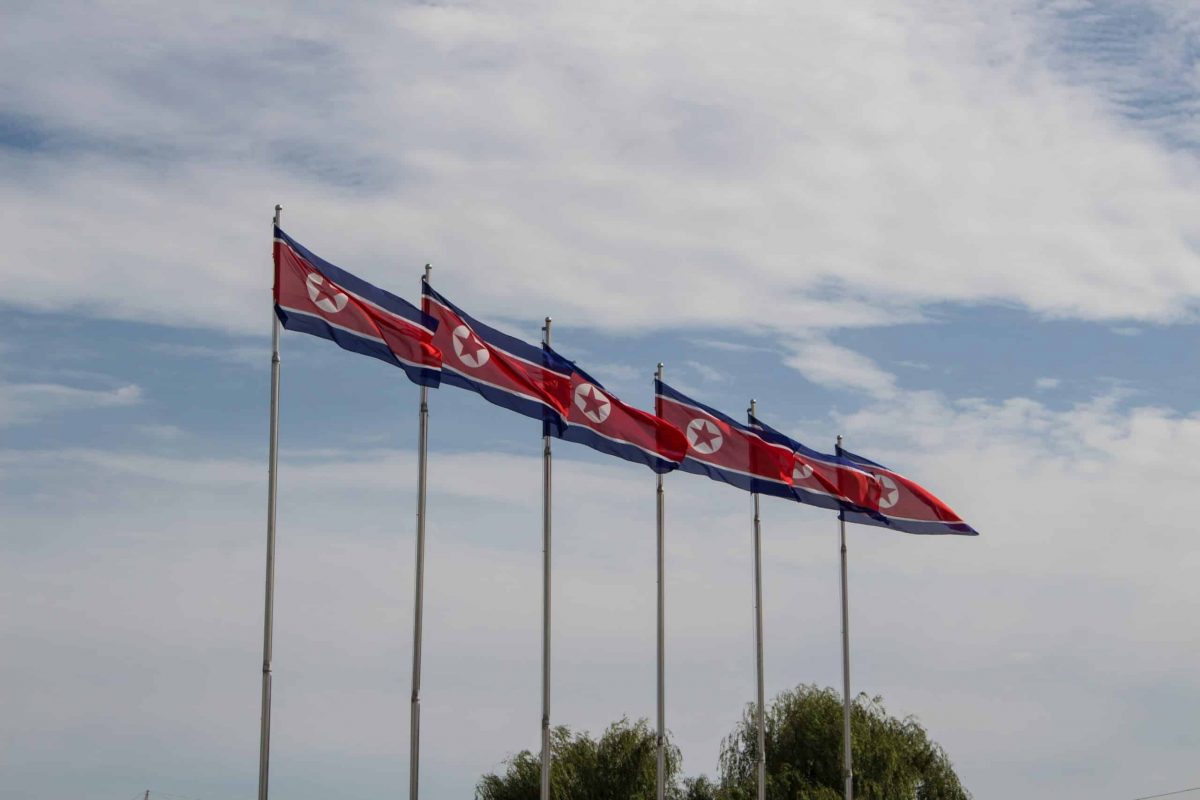 The United States Federal Bureau of Investigation (FBI) announced that North Korean cybercrime groups were behind the hack of Horizon Bridge. The attack had drained $100 million worth of crypto from Horizon Bridge, a tool for cross-chain interoperability between Harmony, Binance Smart Chain, and Ethereum. The groups were identified as Lazarus Group and  APT38.

The attack was carried out by two groups associated with the Democratic People’s Republic of Korea (DPRK). They were identified as the Lazarus group and APT38. The press release read,

Moreover, the law enforcement agency stated that the stolen money is used to fund “North Korea’s ballistic missile and Weapons of Mass Destruction programs.” The FBI also stated that the criminal organization laundered more than $60 million worth of Ethereum (ETH) on January 13, 2023. The group carried out the deed on RAILGUN – a privacy protocol.

In addition, the FBI claimed that the hackers converted the laundered Ethereum (ETH) into Bitcoin (BTC) on various crypto platforms. Some of these funds were stolen with the cooperation of the crypto service providers. Meanwhile, the FBI identified 11 Bitcoin addresses, which received the laundered money.

A dive into Horizon Bridge’s hack

Harmony Protocol’s cross-chain bridge was hacked towards the end of June 2022. The attacker stole various cryptocurrencies, which included Ethereum, USDC, WBTC, DAI, SUSHI, AAVE, WETH, and BUSD. The hackers converted most of these tokens to ETH.

Soon after the attack, the Harmony team announced that they had notified national authorities and were working alongside forensic specialists to identify the culprits and recover the stolen funds. At one point, the team also reached out to the hacker stating that they were open to negotiation. However, the outreach was of no avail.

Here’s how Cardano [ADA] has responded to brief network outage