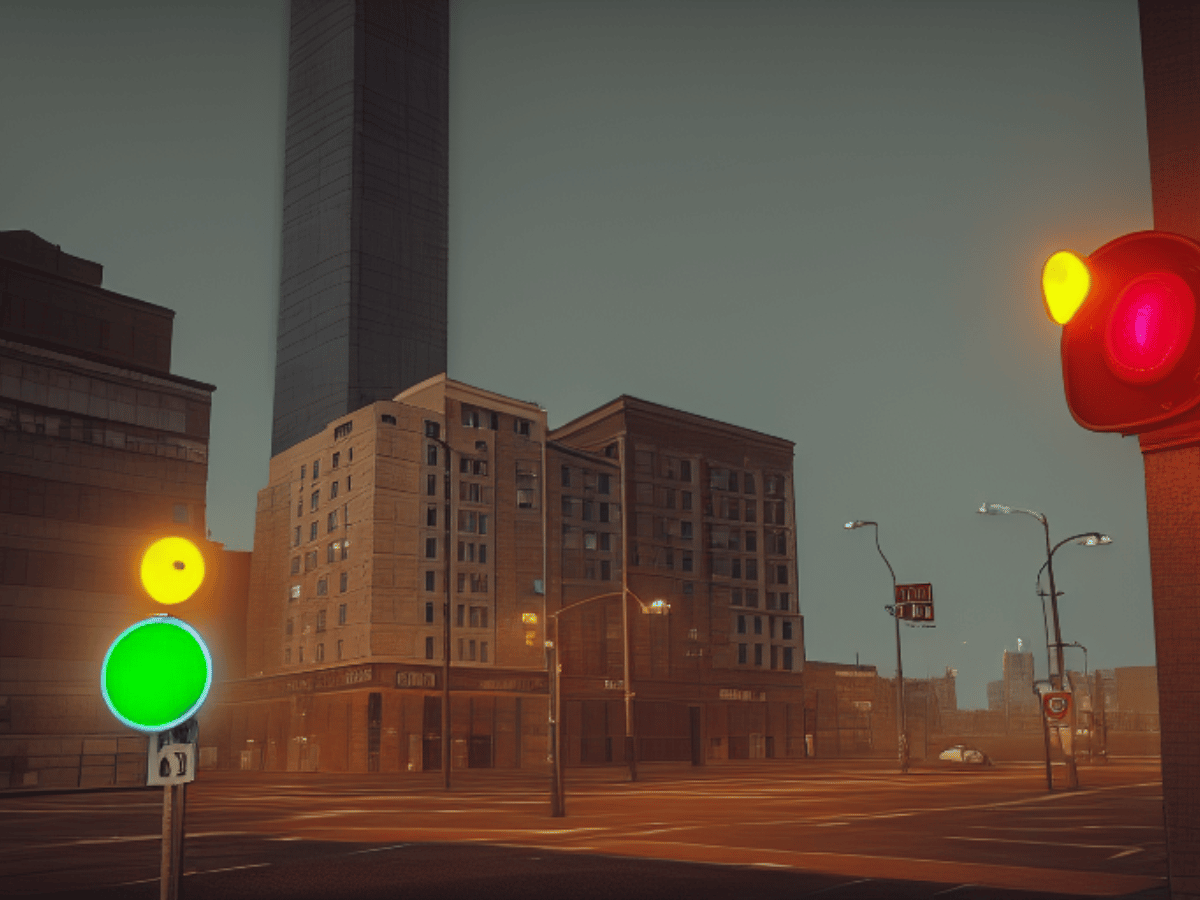 Decentralized Proof-of-Stake (PoS) blockchain, Cardano [ADA] experienced a network outage, details from its developers’ telegram channel showed. According to a tweet by Rick McCracken, the blackout was a brief one.

Last night during the anomaly on the #Cardano network, the entire network did not go down. There was a brief period of degradation. Most nodes impacted had gracefully recovered. No network restart was required. pic.twitter.com/FupQXk2otV

Realistic or not, here’s ADA’s market cap in BTC’s terms

Nodes offline but developers come to the rescue

The Cardano engineer went further, noting that the outage impacted the nodes but did not take down the entire Cardano network. The nodes are known to ensure seamless transactions on the blockchain. However, Tom Stokes, Cardano’s stake pool operator, noted that more than half of its nodes were affected during the period.

Following the interruption, Cardano lost its position as the top project per GitHub’s daily development activity. At the time of writing, Polkadot [DOT] had surpassed it, while Cardano stayed second with its value at 91.

Regarding its velocity, Santiment data showed that ADA was down to 2.08. The metric reveals the average number of times a token exchanges wallets daily. So, since this decreased, it meant fewer ADA tokens have been in circulation.

On course to get the network together

Meanwhile, comments from the Cardano community showed jubilation due to the quick response. Cardano is one of many protocols to experience a blockchain node outage.

However, this was different from the Solana [SOL] situations, which took several hours before developers revived them.

As impressive as that looked, it struggled to reflect concerning its NFT trades volume. While there had been notable increases over the month, the volume at press time was 477,000. However, this value was higher than recorded in the last three days.

At the time of writing, Cardano’s founder Charles Hoskinson gave no comments on the matter. ADA was, however, trading at $0.378—a 1.11% decrease in the last 24 hours.

Curve Finance to increase pools with additional gauges on Ethereum