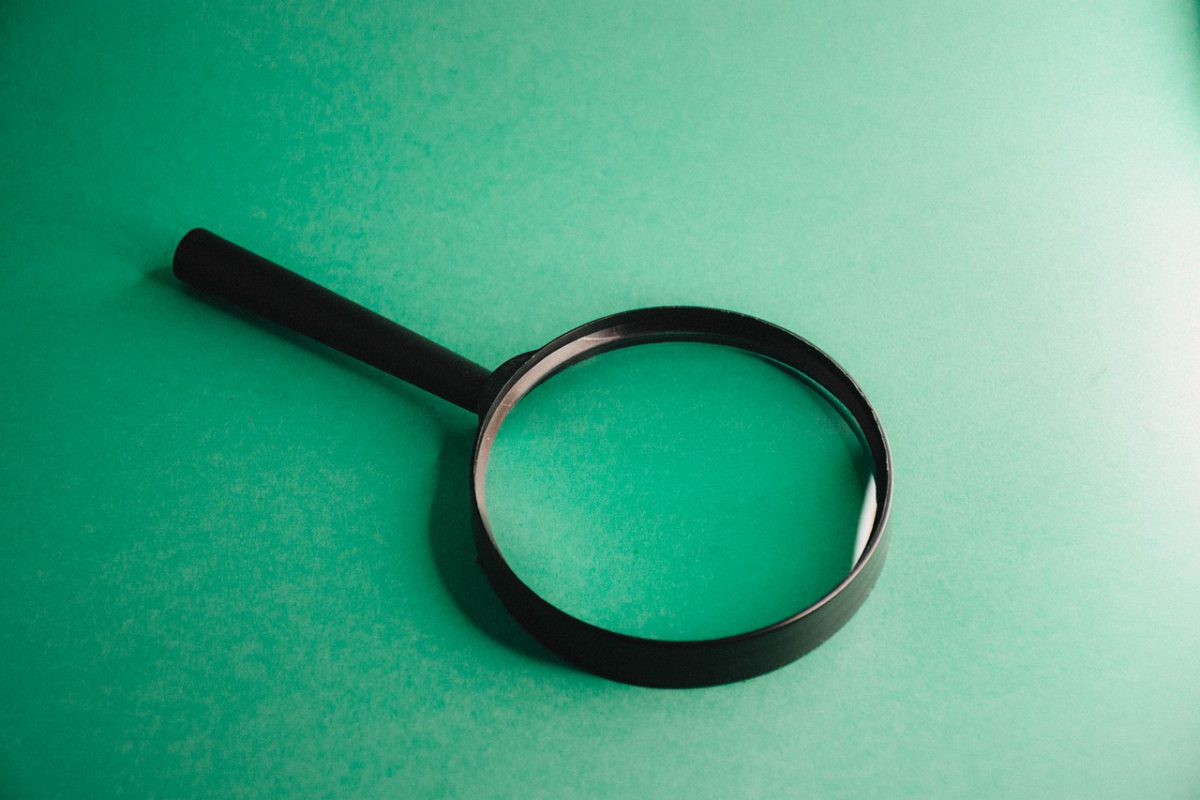 With the growing popularity of cryptocurrencies in the recent past, many regulators around the world have been increasingly cautious with regard to its impact. According to reports, the Financial Conduct Authority [FCA] opened 52 investigations into crypto businesses in the last year alone. The London head-quartered law firm RPC revealed that this could just be the tip of the iceberg when it comes to crypto-related activity that breaches regulatory rules or is downright illegal.

The regulatory body may be facing challenges with regard to carrying out investigations due to a lack of resources, according to Sam Tate, Partner and Head of White-Collar Crime at RPC. Tate stated:

“If the FCA has hit saturation point now and can only deal with 50-60 cryptocurrency cases a year, how many cases will have not been investigated after the current cryptocurrency frenzy subsides.”

This action by the FCA was prompted due to an “explosion of mis-selling, pressure selling, and outright fraud.” With the crypto market gaining momentum, there has been an increased interest and promotion of cryptocurrencies and the FCA intends on protecting users as more participants enter the digital assets market.

The UK regulator had also implemented a “temporary registration regime” for existing crypto businesses failing which they will be “at risk of being subject to the FCA’s criminal and civil enforcement powers”  Tate also added,

“The FCA’s own research show that retail investment in cryptos is no longer limited to young people willing to have a small gamble. Investment is increasing amongst an older demographic, many are doing it as part of their long-term savings plan and many think they are protected from the fall in value of the crypto-assets they hold. This seems a recipe for serious consumer damage and disappointment.”

Related Topics:crypto regulationFCA
Up Next