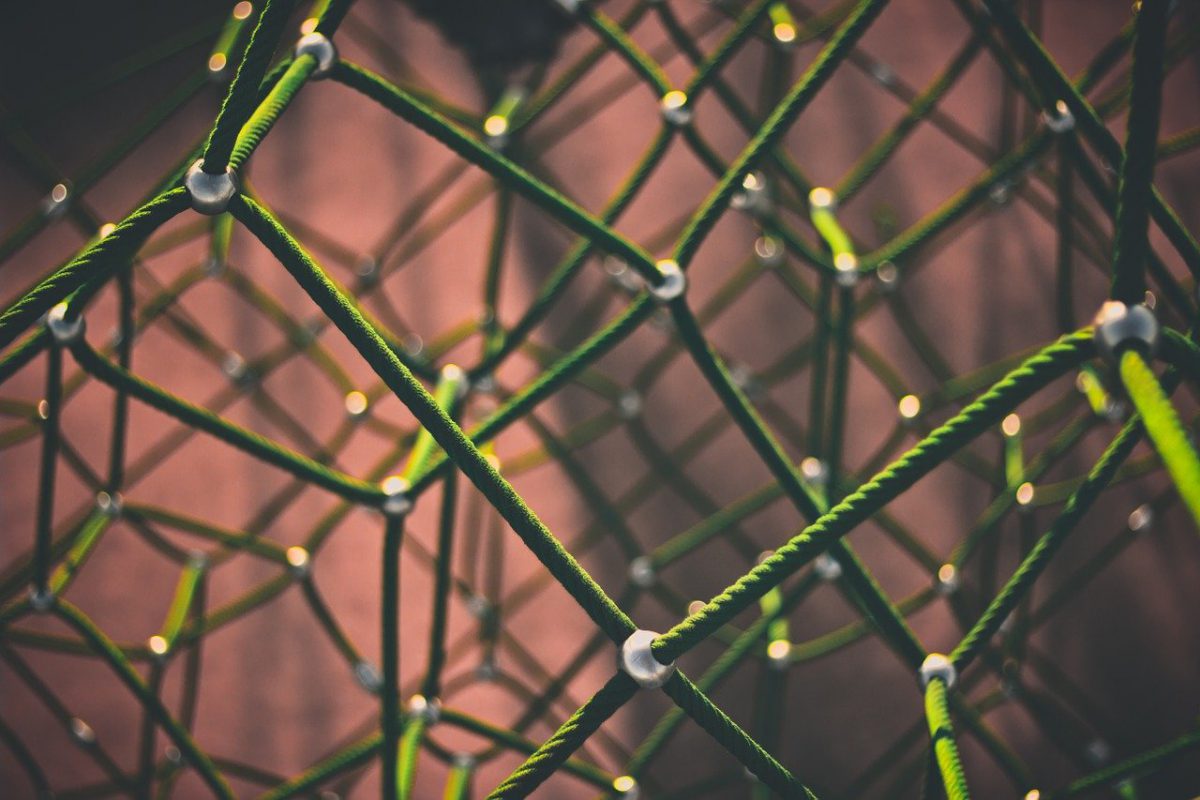 Dogecoin [DOGE]  has been in the market since 2013 and has only surged occasionally as a direct result of some form of hype around it. This was recently witnessed as the value of DOGE rose from $0.0069 to $0.1004 within a day. Although the pump was planned by a group on Reddit, Elon Musk’s support for DOGE caused it to surge even higher. However, the Tesla CEO is now offering “full support” to major holders willing to sell their coins.

Musk, who was also briefly made the CEO of Dogecoin, has been vocal about his support for the digital asset even before he turned into a Bitcoiner. However, as the market reached a level of saturation, Musk noted:

If major Dogecoin holders sell most of their coins, it will get my full support. Too much concentration is the only real issue imo.

Musk further added that he was ready to “pay actual $ if they just void their accounts.”

Following the Tweet from the Tesla CEO, the value of DOGE collapsed by almost 26% from $0.0639 to $0.0471, highlight the increased sell-offs. However, the price suddenly took a u-turn and was currently being traded at $0.0580, at the time of writing.

However, owing to Musk’s earlier support, DOGE’s market capitalization reached $8 billion, making it the 12th largest cryptocurrency as per the CoinMarketCap list. Interestingly, the current recovery suggested that the buyers were still trying to get their hands on DOGE.

Nevertheless, the crypto market which was thought to be uncorrelated to global events has been responding to the tweets made by prominent personalities like Musk. The Tweets helped Bitcoin gain more legitimacy among the traditional crowd, but what happens if the sentiment changes? Can it impact the Bitcoin value as it did for DOGE? Possible but unlikely.

With Tesla and other big companies backing their portfolios by investing in Bitcoin, BTC’s gains are hard to undo. However, given the fact that sentiment can change due to such events witnessed in the past week, traders and new investors might want to tread lightly in the market.

FCA investigates 52 crypto businesses in 2020 according to reports