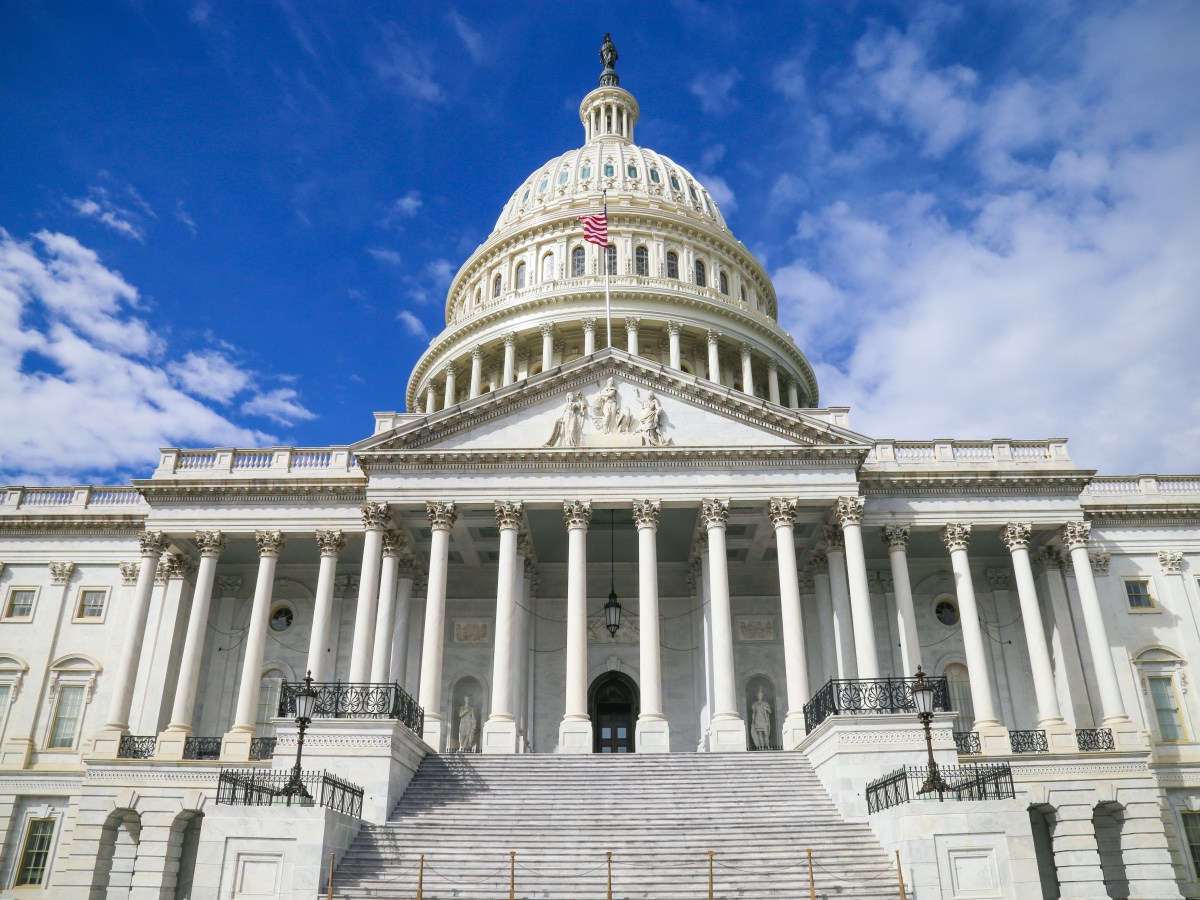 Pressure is mounting on the United States Securities and Exchange Commission [SEC]. Since, not just fintech stakeholders, but even senators call on Congress to clear the muddied waters of crypto laws and guidelines in America. A response from Senator Pat Toomey was only the latest offering to reveal the rift between the SEC and the U.S. Senate Banking Committee.

“For investors to benefit from a fair and competitive marketplace, federal agencies should answer questions about whether – and if so, how – new and emerging technologies fit under existing regulations.”

“Chairman Gensler’s failure to provide clear rules of the road for cryptocurrencies underscores the need for Congress to act.”

“Chairman Gensler’s responses did not answer which cryptocurrencies the SEC views as securities and which it views as commodities. Some questions went completely unaddressed.”

Why won’t you respond ‘Toomey’?

After Gensler’s testimony before the Senate Banking Committee in September, Toomey sent a letter to the SEC Chairman with around 25 questions. The Senator touched upon aspects of crypto regulation such as the token versus securities debate, the need for more authority, exemption orders, ETF regulation, and more.

In one answer, Gensler revealed,

“Though I am unable to comment about any particular crypto asset or project, I find myself generally agreeing with former SEC Chairman Jay Clayton when he testified in 2018: “To the extent that digital assets like [initial coin offerings, or ICOs] are securities — and I believe every ICO I have seen is a security — we have jurisdiction, and our federal securities laws apply.”

It’s worth noting that in his letter, Gensler also said,

“Congress could bring the bitcoin markets under the U.S. regulatory umbrella, which could be helpful in our consideration of bitcoin ETPs.”

Toomey wasn’t the only one writing letters to Gensler. For his part, Congressman Tom Emmer also expressed his frustration regarding the SEC’s stance on another controversial issue: Bitcoin Spot ETFs. Most voices pushing for the SEC to allow both Futures and Spot-based ETFs largely came from the fintech sector but now, lawmakers are also joining in.

“ @GaryGensler, I’m still waiting on your response to our Nov. 3 letter asking you to make sense of why Bitcoin futures ETFs are allowed to trade but not Bitcoin spot ETFs.”