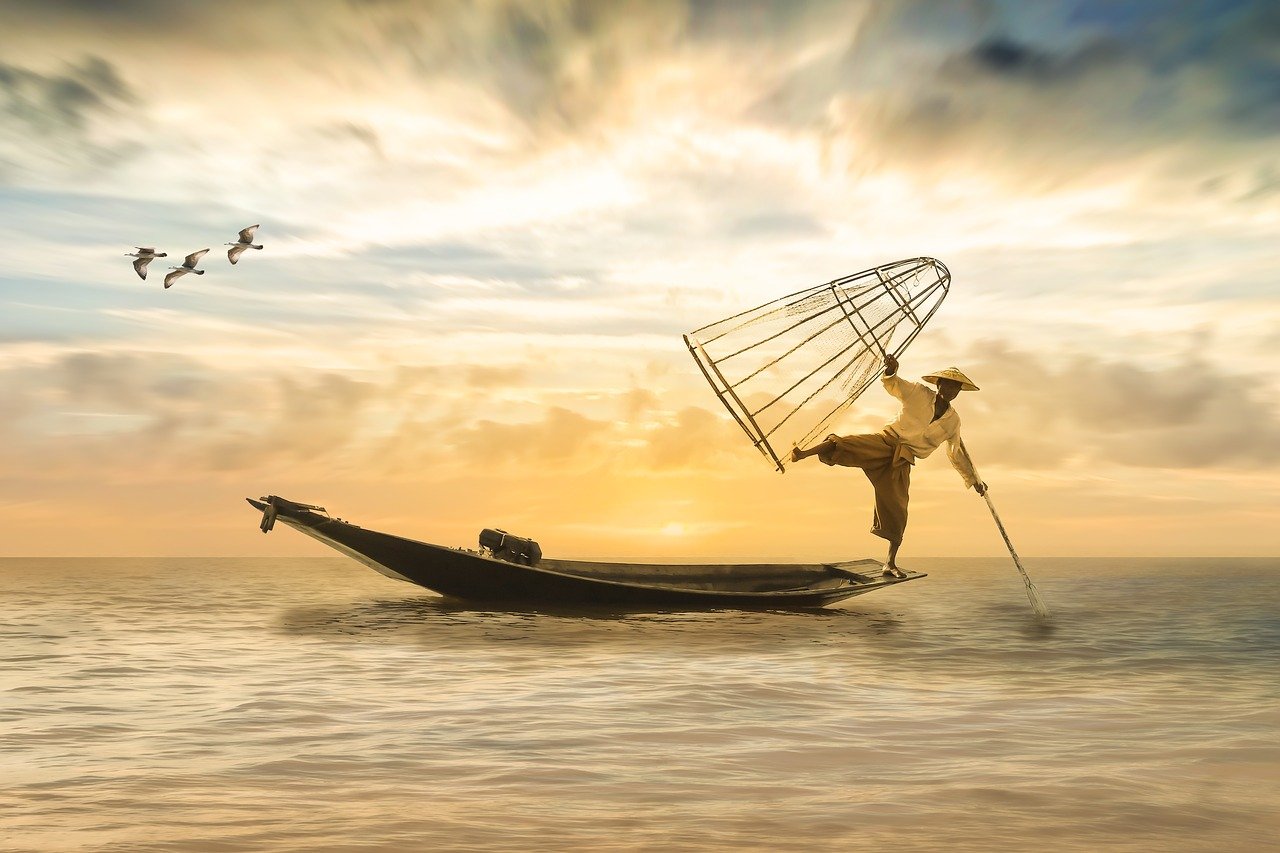 China has become the frontrunner when it comes to the global CBDC race. China’s e-CNY is expected to witness a full-fledged launch by February 2022. However, so far, it has already conducted several large-scale trials in its advanced pilot stage.

Earlier reports also suggested that PBoC might set up a digital exchange in Beijing. The idea will be to further promote its digital yuan, now that private crypto is out of the way.

Meanwhile, ahead of Winter Olympics in February, the Chinese administration might be locking hocks with private payment platforms for the market share.

In a recent interview with CNBC, Eswar Prasad of Cornell University also commented on the People’s Bank of China’s reason for a CBDC. He said,

“The People’s Bank of China wants to make sure that a digital version of the yuan is relevant, in terms of making sure that central bank money remains tractable at the retail level. And also to make sure that the payment space is not dominated by two payment providers.”

As per a recent WSJ report, e-CNY is not offered on platforms by e-commerce giant Alibaba. It is also noteworthy that Alibaba is a huge platform that attracted a sales figure close to $85 billion in just around 11 days. When a comparable volume for the digital yuan was achieved in 18 months. Prasad also stated,

“PBOC is trying to create a digital currency that competes with these payment providers, for the use case for a CBDC I think, it’s actually pretty weak in China.”

The professor also said that in China,

“I think there is a concern that these two major payment providers have dominated the payment space…now control massive flows of data.”

Therefore, going forward, Prasad explained that the idea to set up a CBDC should not be to directly compete with these payment providers. Instead, to “provide a payment infrastructure that then provides interoperability for any payment provider, who wants to use that payment network.”

Which in turn, creates a level playing field for new payment providers, as per the professor.