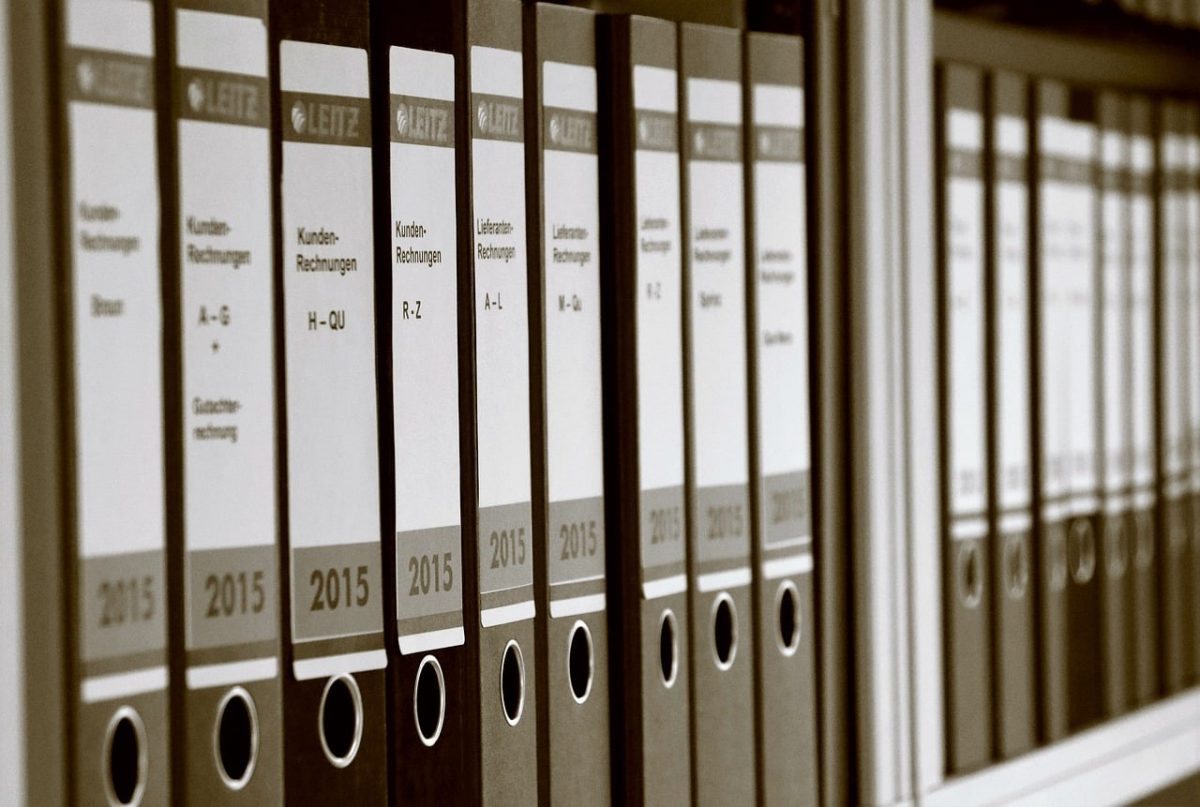 The core CPI data from the US Labor Department last week saw a move upward to $18k for Bitcoin, but those gains were quickly wiped out. Stock market indices such as S&P 500 posted losses last week and were likely to continue trending lower this week.

If Bitcoin can push past the $17k mark once more, there could be chances of a small rally across the market. However, patience was important. Trading on 19 December would likely shed light on the momentum for assets in the coming week. 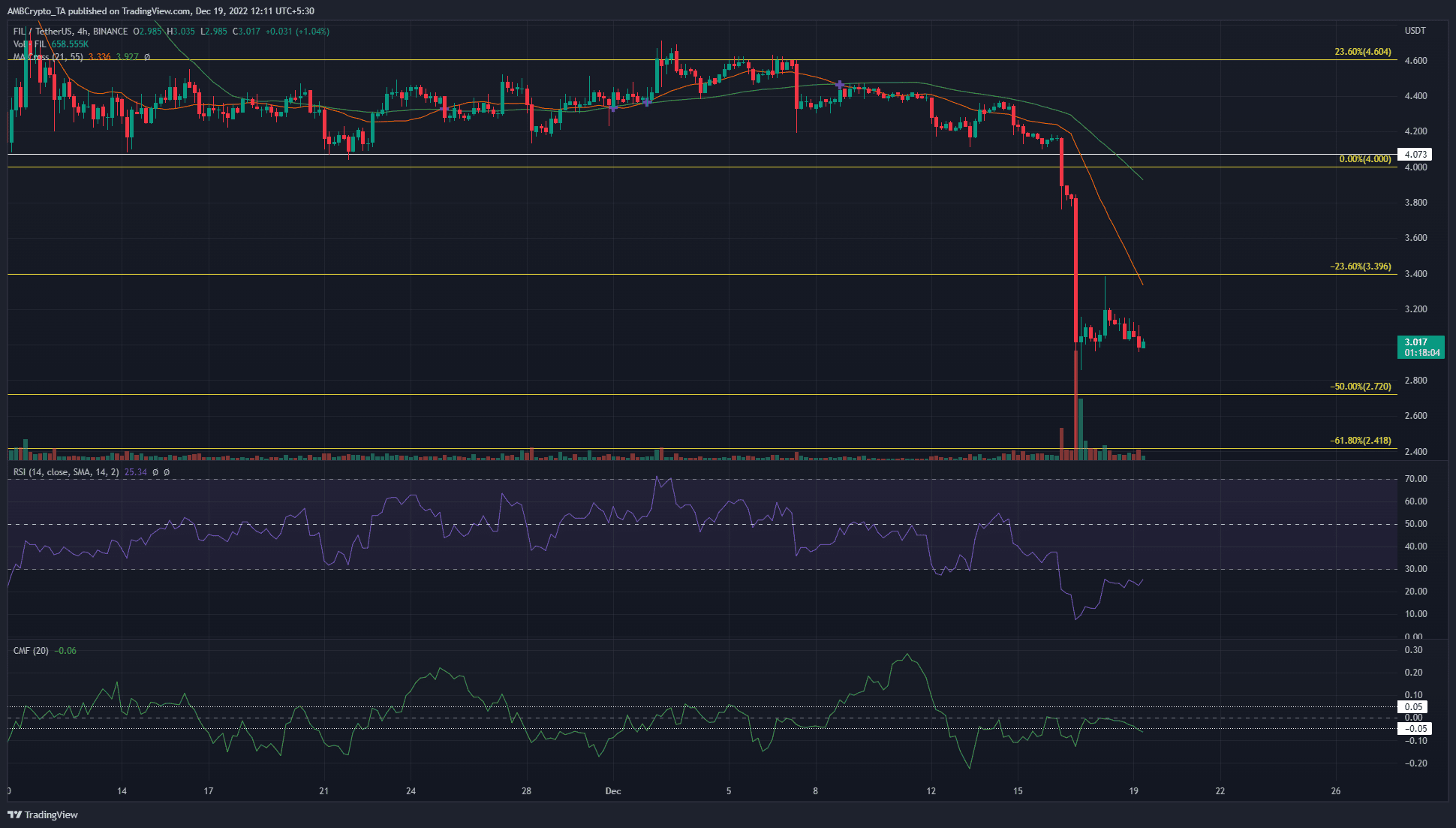 A set of Fibonacci retracement and extension levels (yellow) was plotted based on FIL’s move from $6.56 to $4 in early November’s crash. From 10 November to 16 December, Filecoin formed a range between $4.07 and $4.6.

On 14 December, FIL retested the $4.38 region as resistance and fell nearly 30% to reach $3. In the past couple of days, volatility and trading volume have been low.

The Fibonacci extension levels presented $2.72 and $2.41 as bearish targets further south. Meanwhile, the 23.6% extension level at $3.39 was almost retested as resistance. The Relative Strength Index (RSI) was strongly bearish and remained in oversold territory over the past couple of days.

A bearish divergence near a lower timeframe significant level can offer traders an opportunity to scalp. The Chaikin Money Flow (CMF) weakly climbed in recent days but looked to dive beneath -0.05 once more to indicate heavy selling pressure.

A move beneath $3 could see Filecoin drop to $1.44 in the coming weeks, the 100% Fibonacci extension level based on the aforementioned drop from $6.56.

The technical charts showed a bearish bias as momentum and market structure favored the sellers. Futures market participants were not hopeful of a recovery for Filecoin anytime soon either. If FIL can reclaim $3.4, this could see a change in lower timeframes. The longer-term trend remained heavily in favor of the sellers.

Is Nigeria stepping into El Salvador’s shoes? This update can clear the air