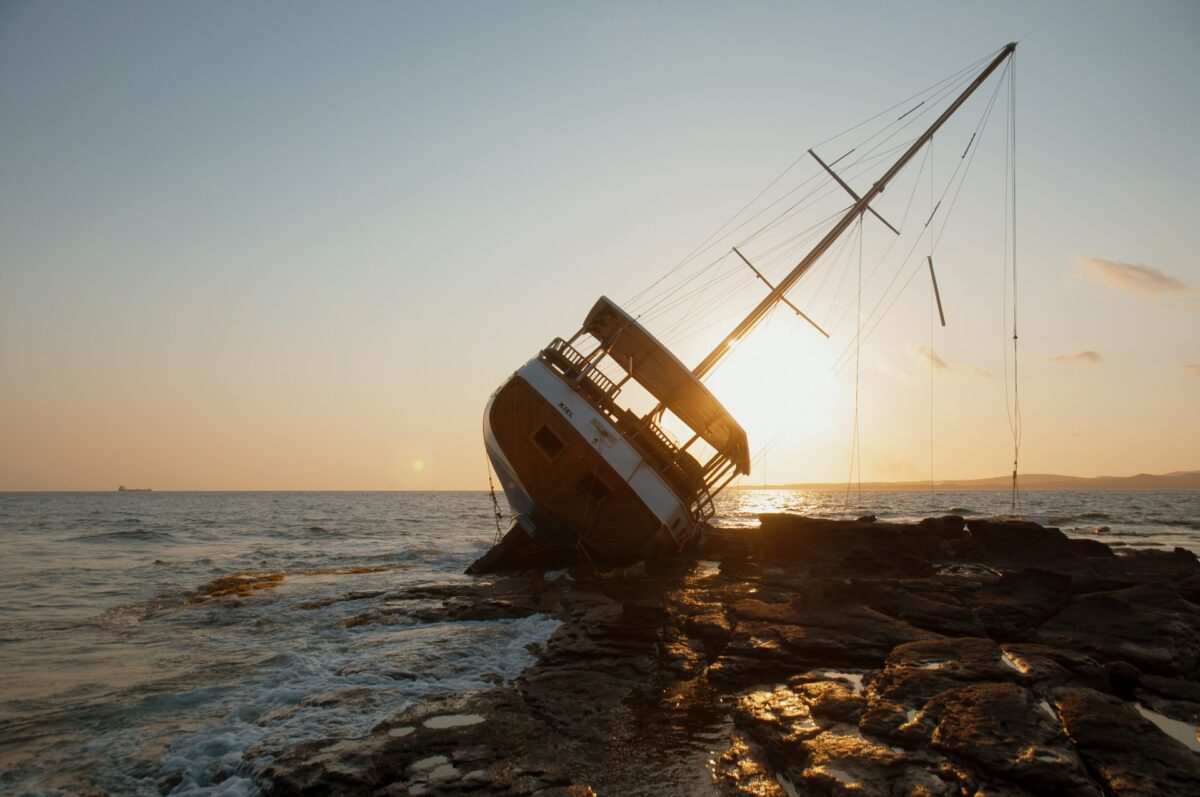 Since September last year, Filecoin (FIL) has consistently shed its value on the chart. The buyers have failed to propel any trend-altering rally for nearly nine months now.

The current market dynamics are visibly playing out in favor of the bears. As a result, FIL saw a pulldown toward its all-time low on 12 May.

After gauging the current indications, the alt could continue its squeeze phase near its Point of Control (POC, red). At press time, FIL traded at $8.18, down by 1.54% in the last 24 hours.

Over the past eight months, FIL lost over 94.5% of its value and saw a fairly swift drop towards the $6-$7 range. Despite jumping above the six-month trendline resistance, the bears quickly found fresher lows and pulled FIL below its current POC.

It becomes crucial to note that in the past seven weeks, the alt has not been able to cross the basis line (green) of the Bollinger Bands (BB). With the sellers entering into a price discovery, the recent movements have chalked out a bearish pennant on the daily timeframe.

Not surprisingly, the slightly southbound Supertrend remained in the red zone for a month now. To add to this, with this fall, FIL fell towards its new all-time low on 12 May at the $6.7-mark.

From here on, a substantial close below the pennant could lead to short-term losses toward the $7.2-zone before the buyers endeavor to reverse the trend. Post this, the alt would continue to find enough buying pressure to topple the constraints of its POC. Any close below the $7.2-support would propel a further price discovery towards fresher lows.

The RSI’s recent growth has entailed a bearish divergence with the price action. Despite the willingness of the buyers to ease the selling vigor, the index could see a sluggish phase between the 26-34 range.

But on a positive note, the CMF undertook a bullish divergence with price troughs. Thus, the capital inflows could see a continued uptick in the near term.

Taking a 360-degree view of the current scenario, FIL could see a short-term setback before the buyers step in at the $7-zone to overturn the POC. Besides, looking at the contrasting divergences in RSI and CMF, FIL could extend its sluggish phase before a volatile break.

Can Ethereum [ETH] defy the mounting bearish pressure this time