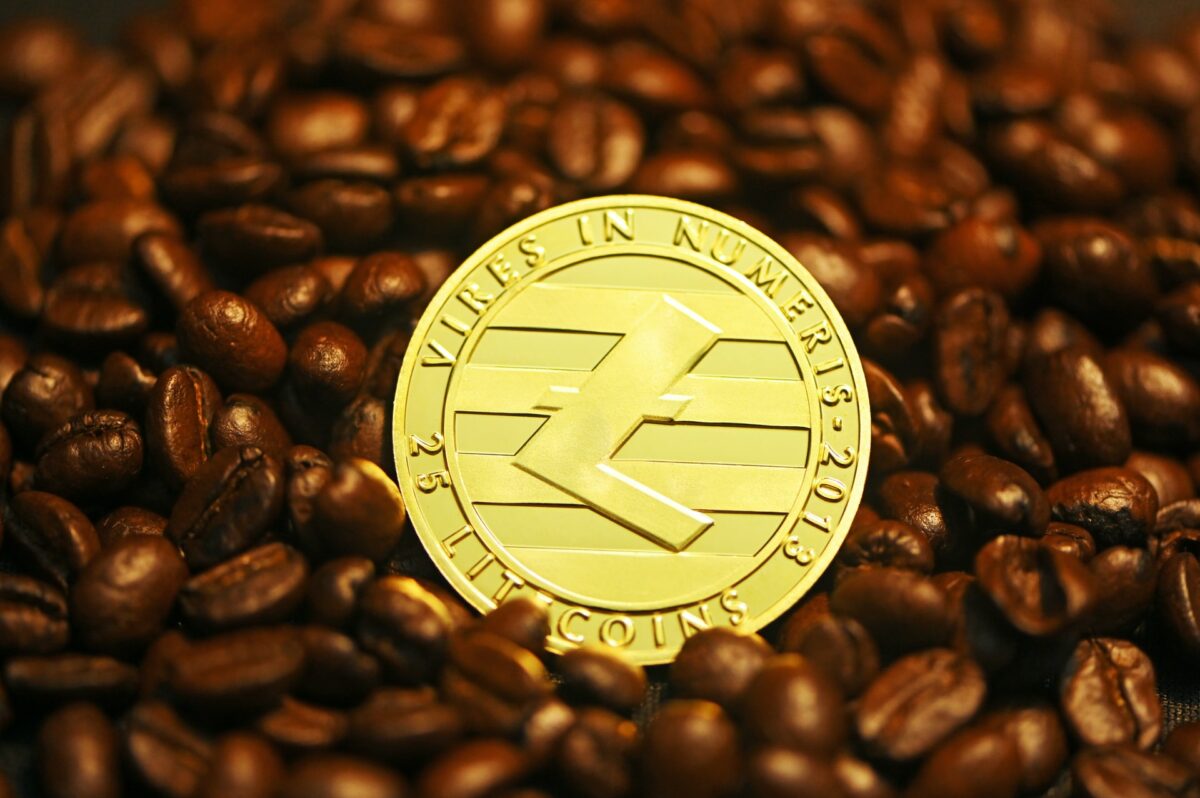 Industry altcoins depicted independent movements on their charts despite Bitcoin’s fall from $47K and Ethereum’s 1.4% decline. VeChain gained by a substantial 8.3%, while trading close to its immediate resistance level. Litecoin too showed gains, albeit not very high. Conversely, Filecoin registered a minor fall as it continued to move in a rangebound manner.

Correspondingly, Chaikin Money Flow dipped below the half line into the bearish territory after in recorded fall in capital inflows. A break away from this consolidation on an upside could make FIL test $74.98 for the third time in a month.

LTC climbed up by 1.5% since yesterday as its prices stood at $178.70. It struggled to top the $182.20 resistance mark over the last few days. If prices remain around the current level for longer than a few upcoming trading sessions, LTC could fall to the $161.17 support line.

On the 4-hour chart, the Awesome Oscillator noted red signal bars and also flashed a bearish divergence, which usually means that prices could dip. MACD too displayed bearish crossover and red bars on its histogram.

Relative Strength Index remained in the bullish territory above the half-line despite a fall in buying pressure. If prices break on the upside, LTC could retest the $182.20 resistance level.

VeChain appreciated by 8.3% over the last 24 hours as it was trading for $0.127 at press time. The alt had last touched this price level on 7 June. It was trading close to its immediate resistance level of $0.133 and a push from the bears could topple the coin below. In case of a spike, the next resistance for the coin awaited at $0.138.

Indicators, however, showed mixed signals on the four-hour chart. MACD moved towards a bearish crossover even though the histogram displayed green bars above the midline.

Awesome Oscillator depicted red signal bars suggesting that prices could decline over the next trading sessions. Bollinger Bands showed slight convergence indicating that market volatility could remain contained. A retreat from the current price level would push VET down to the $0.112 support line.