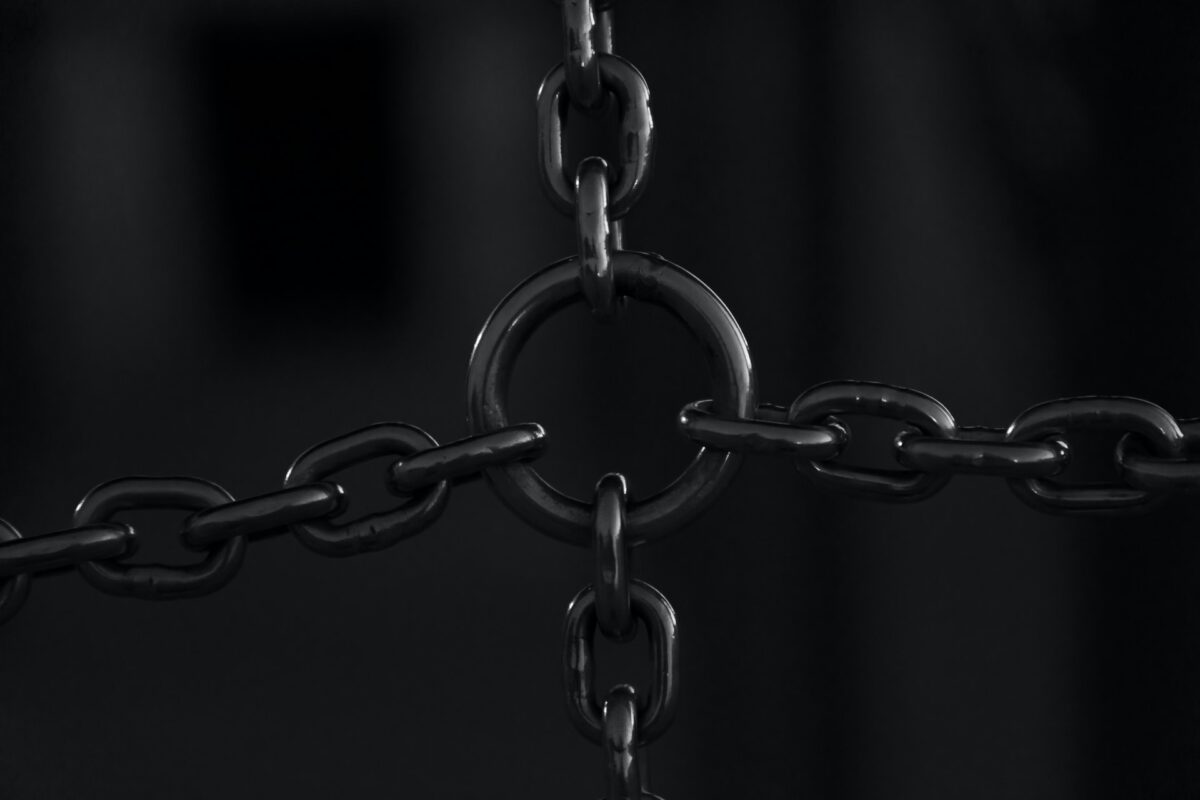 Bitcoin stands above $46,000 on the back of a 2.2% increase, altcoins registered similar upward movements on their respective charts. LINK appreciated by 3.4% while UNI eyed to restest its $30.27 resistance over the upcoming trading sessions. Filecoin stood at $71.34, a level it hadn’t touched in a month’s time.

Chainlink registered a 3.4% hike in prices over the last 24 hours as it stood at $26.42. LINK’s uptrend has been particularly slow due to the major consolidation it witnessed in the last two weeks. However, at the current price level, the alt recorded a one month high as compared to prices in July. A sustained upward price movement could push LINK to retest the $27.08 resistance level.

MACD on the other hand, still displayed red histograms, however, UNI could approach a bullish crossover soon. On the flip side, if the bulls tire from trading around the current price region over the next couple of sessions, prices could rest at $27.10. Recently, Uniswap set a new record of being the first-ever protocol to conquer a milestone of $1 Billion fee generation.

At press time, FIL stood at $71.34 after increasing by a minor 0.5%. If the bulls successfully propel prices higher, FIL could retest the $74.98 ceiling.

Awesome Oscillator noted a green signal bar suggesting an onset of the bullish signal. Relative Strength Index remained positive as it was seen near the 60-mark. This reading implied that as FIL moved north on its charts, buying pressure also observed a hike.

Bollinger Bands demonstrated slight divergence, indicating chances of an increase in volatility over the next trading sessions. In the case of a fall in prices, the support level awaits FIL at $65.80.

Bitcoin is set for a pump to $60K if this happens