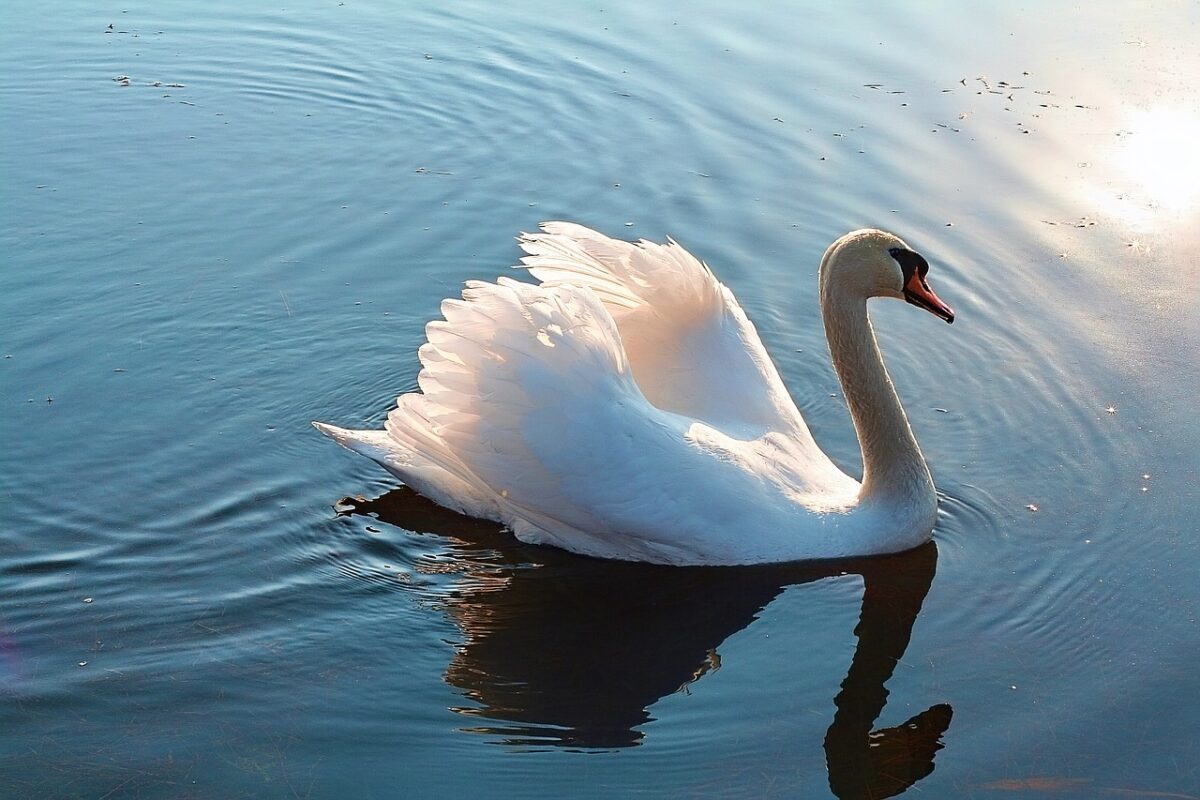 Filecoin’s price has been hit by the sudden volatility that dragged the entire crypto market yesterday. However, the digital asset has been back on a recovery run.

With a market capitalization of $10.46 billion, Filecoin ranked 17th on the CoinMarketCap list. At the time of press, FIL was being traded at $150.

The current 6-hour chart of FIL was indicating the coin’s progress in the market. This progress has been mainly due to a large period of consolidation, with a little correction. Earlier in April one such correction pushed the value to the support at $142. However, today’s fall sent the price as low as $124.

The coin jumped above $142 support and may continue above this level for a while.

Moving parallel to its immediate support wasn’t new for FIL’s price. At the time of press, FIL needs to breach strong resistance at $159 to return to its earlier price range close to $185. However, the market was opening up to higher volatility as the Bollinger Bands were starting to diverge.

The signal line and the 50 moving average were parallel to each other above the candlesticks. This indicated the strong downtrend witnessed in the market and the continued restricted movement of the token.

The current FIL market was seen recovering from the terrible fall witnessed on Sunday. Despite its strongest effort, the coin may not be able to move out of its current range between $142 and $159, given the low momentum. It may continue to move sideways unless the market is hit with sudden volatility.