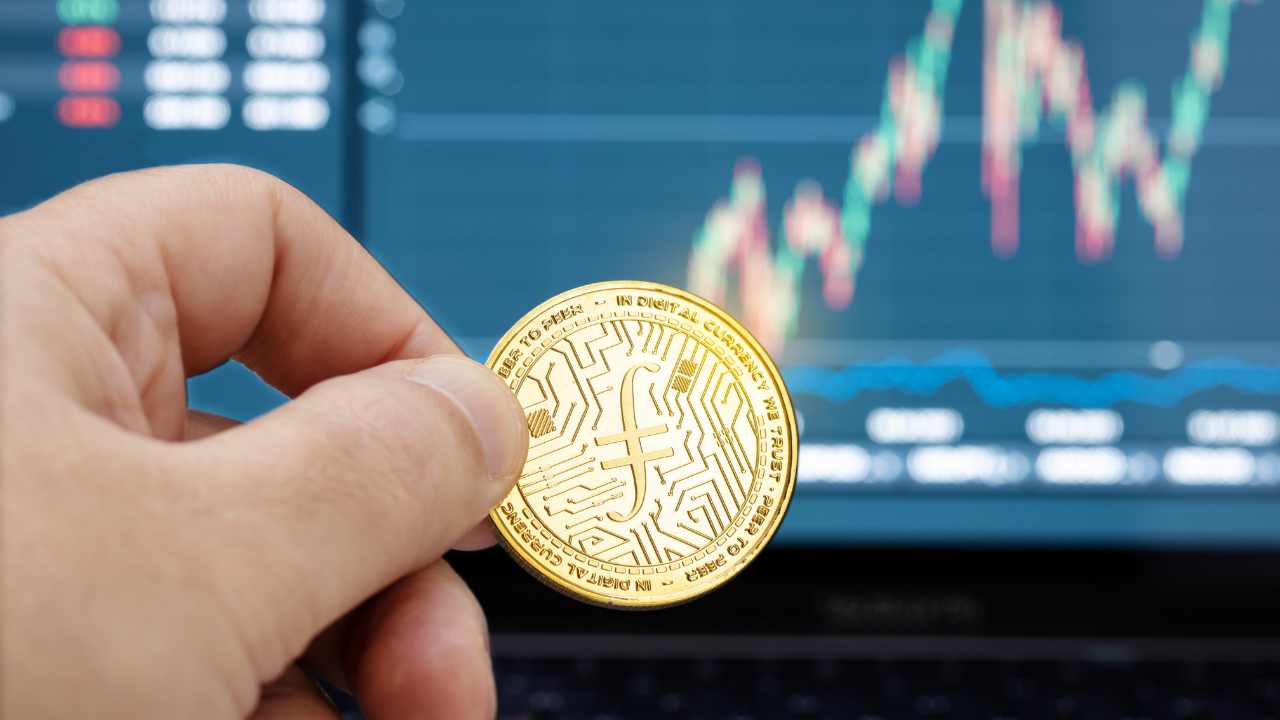 Filecoin (FIL) has vigorously lost most of its value in the last year since its April 2021 high. In the last six months, bulls could barely initiate a sustainable rally and succumbed to the long-term bearish trendline resistance (white, dashed).

The alt now aimed to enter into a tight phase in the $18-$20 mark before retesting its critical support and making a trend-commital move. At press time, FIL traded at $18.38, down by 2.37% in the last 24 hours.

Over the past year, FIL lost more than 92% of its value and witnessed a rather swift downturn. The alt saw two descending triangles in the last six months as the bears displayed their one-sided dominance. Consequently, it fell below its near-term EMAs while forming a sturdy trendline resistance. Not surprisingly, the Supertrend remained in the red zone since September of last year.

With the recent fall, FIL fell towards its All-time low on 24 February at the $16-mark. The sellers have been pushing the peaks below while the buyers try to cope up at the $18-support.

From here on, immediate support becomes the most vital price point for the bulls. If the price finds a close above this level, it would most likely enter into a squeeze phase between the $18-$20 range before falling back further. Any close below the $18-mark would trigger a selling signal as the bears could try to find newer lows.

The RSI has been oscillating sideways while the price marked lower peaks. This reading kept the bullish revival hopes alive from the $18-mark. Its immediate trendline support at the 36 mark would be vital for the bulls to defend.

The MACD has rather taken a back foot as its histogram lunged below the zero-line while the lines were on the verge of a bearish crossover.

FIL truly walked on thin ice now. The buyers must uphold the $18-support to prevent a major fallout. In which case, a near-term tight phase around its Point of Control would be likely before the alt falls back into its long-term trend.

Anchor is now making its APY ‘Dynamic;’ would it see ANC invalidate all its losses