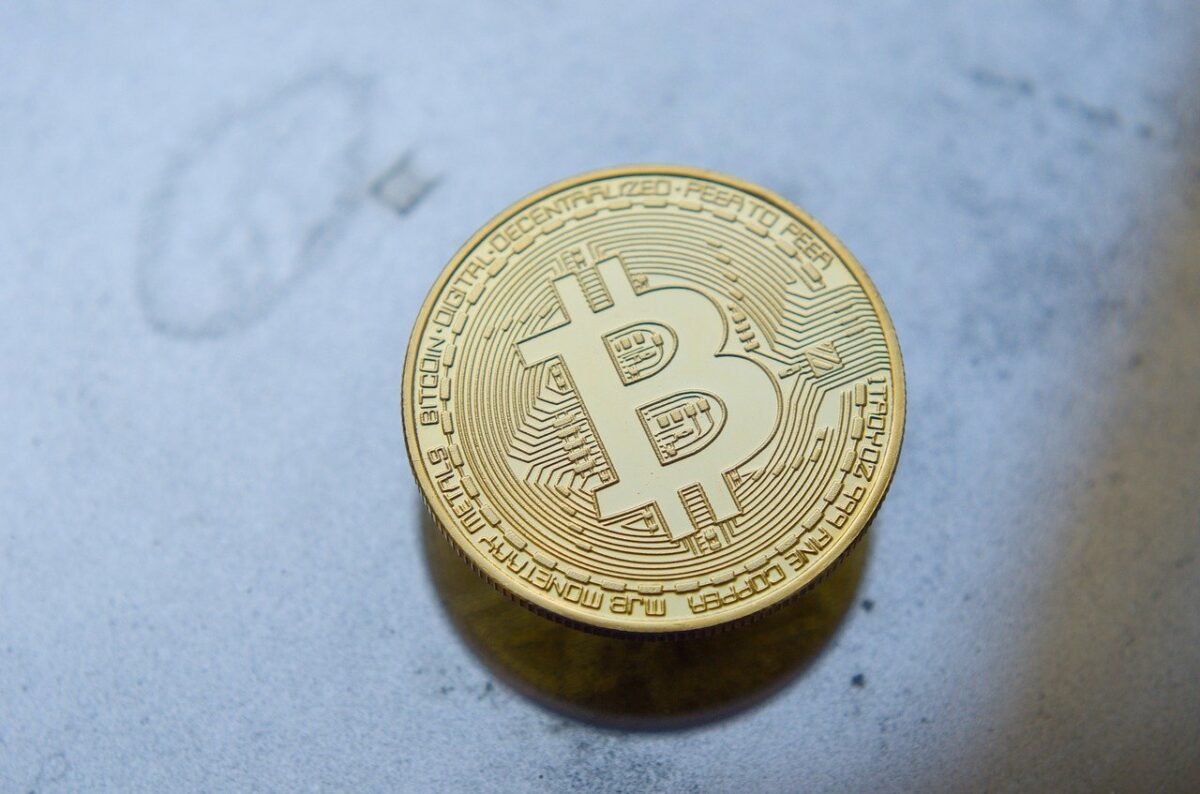 After leaping over $40,000 and just brushing $45,000 with its fingertips, Bitcoin fell back below $40,000. Adding to that, the king coin was revisiting the prices it passed in late February. Even at press time, Bitcoin was painting a red candle. Rather than giving up in frustration, however, it’s time to see what the metrics have to say.

The biggest question: are investors buying or selling at the moment? Data from Santiment revealed that BTC was leaving crypto exchanges, probably fueled by prices coming close to a six-month low. What’s more, 21 out of the last 26 weeks saw Bitcoin outflows dominating the market.

What’s curious, however, is that Santiment suggested outflow spikes could indicate an upcoming price rise. While recent outflows of 14,700 BTC from exchanges sound like a lot, it’s not much when compared to the outflows in late January 2022, when more than 100,000 BTC left the exchanges.

Sure enough, this was followed by a rally.

📊 #Bitcoin continues to see coins moving off of exchanges while prices are near a 6-month bottom. Interestingly, 21 of the past 26 weeks saw $BTC moving more off of exchanges than on to exchanges. Look for major outflow spikes as price rise indicators. https://t.co/Jl0GZqfBlF pic.twitter.com/6Btqp4F7Vl

At press time, Bitcoin was still in the red as it changed hands at $38,092.85. The flagship coin fell by 0.50% in the past 24 hours and dropped by 0.76% in the past week. The fall below the psychological price of $40,000 certainly struck investors where it hurt, as the Bitcoin Fear and Greed Index recorded a value of 23, denoting extreme fear.

Meanwhile, data from Glassnode put Bitcoin at a “critical level.” This analysis revealed that the Relative Strength Index – showing whether an asset is overbought or oversold – put Bitcoin in the latter territory. What’s more, if Bitcoin doesn’t cross $40,000 soon, the king coin might come down to a new support level ranging between $34,000 and $36,000.

This is worrying news for bulls who don’t have any intention of buying the dip and want to be on the run instead.

#Bitcoin is at a critical level. RSI is oversold and trending up. If the price fails to break above $40k, we go down to support.

Bloomberg Intelligence’s Crypto Outlook for March 2022 took a look at Bitcoin during a crucial time in world history. With the Russia-Ukraine war on one side and the COVID-19 pandemic on the other, analysts are worrying that Bitcoin is beginning to show correlation to tech stocks, the S&P500, and even Nasdaq.

However, Bloomberg’s research suggests that despite Bitcoin’s high-level volatility, it is the Nasdaq 100 Stock Index which took a harder fall in 2022.

“With year-to-date losses less than half those for the Nasdaq 100, Bitcoin may be maturing toward global digital collateral. Initial pivot levels are where Bitcoin and the stock index closed the week before Russia invaded Ukraine: $40,000 and 14,000.”

Exploring the long-term bullish and bearish cases for Axie Infinity

Filecoin: Will the next couple of months usher in an uptrend