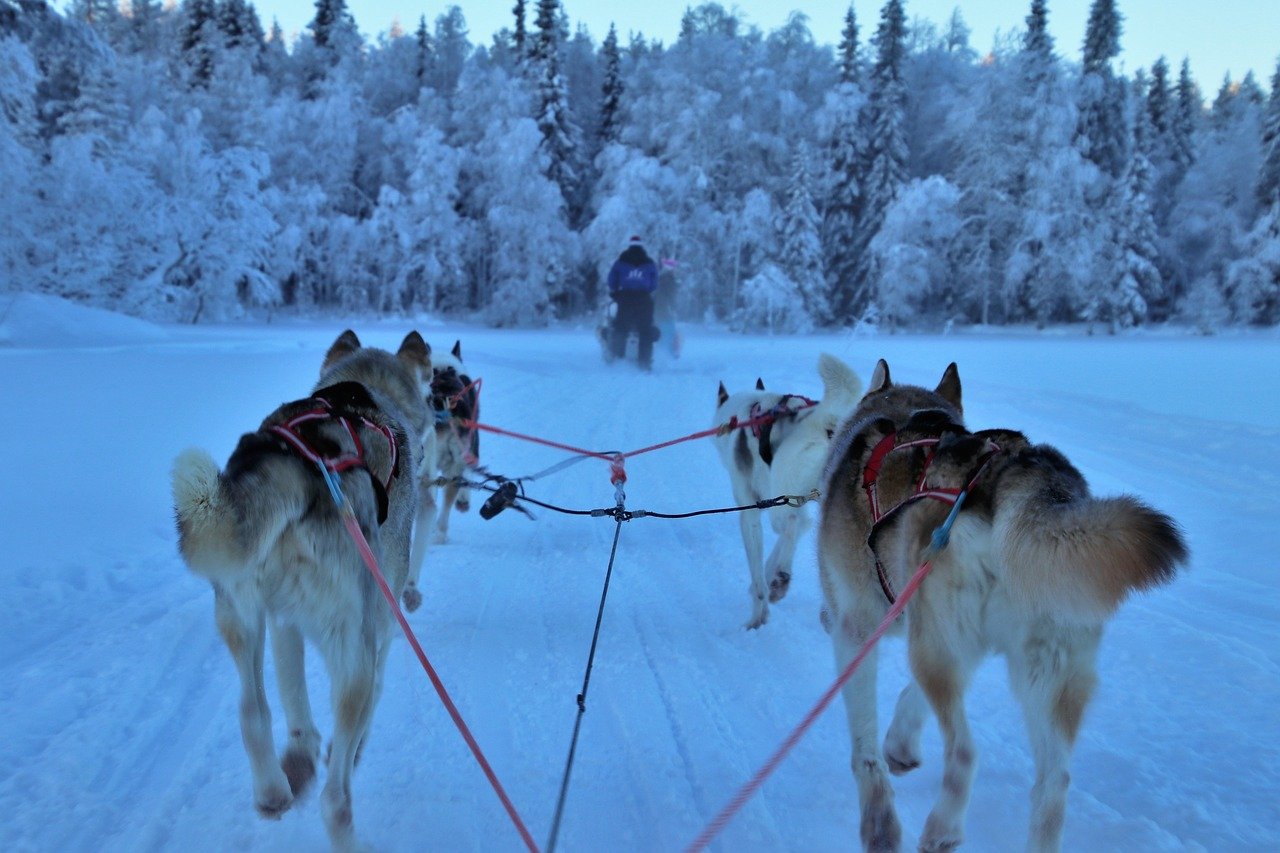 The customs service of Finland is planning to sell its Bitcoin assets, which the government agency had earlier confiscated in connection with criminal investigations related to drugs.

According to a local report, in 2016, the agency seized roughly 1,666 Bitcoins as part of the arrest of a so-called drug dealer named Douppikauppa based in Finland. At the time of the crypto-seizure the digital assets amounted to $860,000. However, this amount now translates to about $75 million, given Bitcoin’s price rally. To date, the Finnish authority holds 1,981 confiscated Bitcoins.

According to CFO Pekka Pylkkänen, the Finnish customs agency sells confiscated cryptocurrency on its own or via an intermediary broker service. Additionally, the CFO did not believe in waiting any longer to sell the leading asset. Moreover, the price of Bitcoin is reaching new all time highs. Although he did not mention the crypto rally, the CFO thinks now would be a good time to sell the seized Bitcoin as soon as possible. The CFO further elaborated that the Bitcoins in question will be sold “in the coming months.”

In 2018, Finland’s Customs had planned to auction confiscated Bitcoins at the time, however, the plan was put on hold because of fears that the crypto would find its way back into the hands of criminals.

Ripple continues to position XRP as ‘bridge asset’ for CBDCs