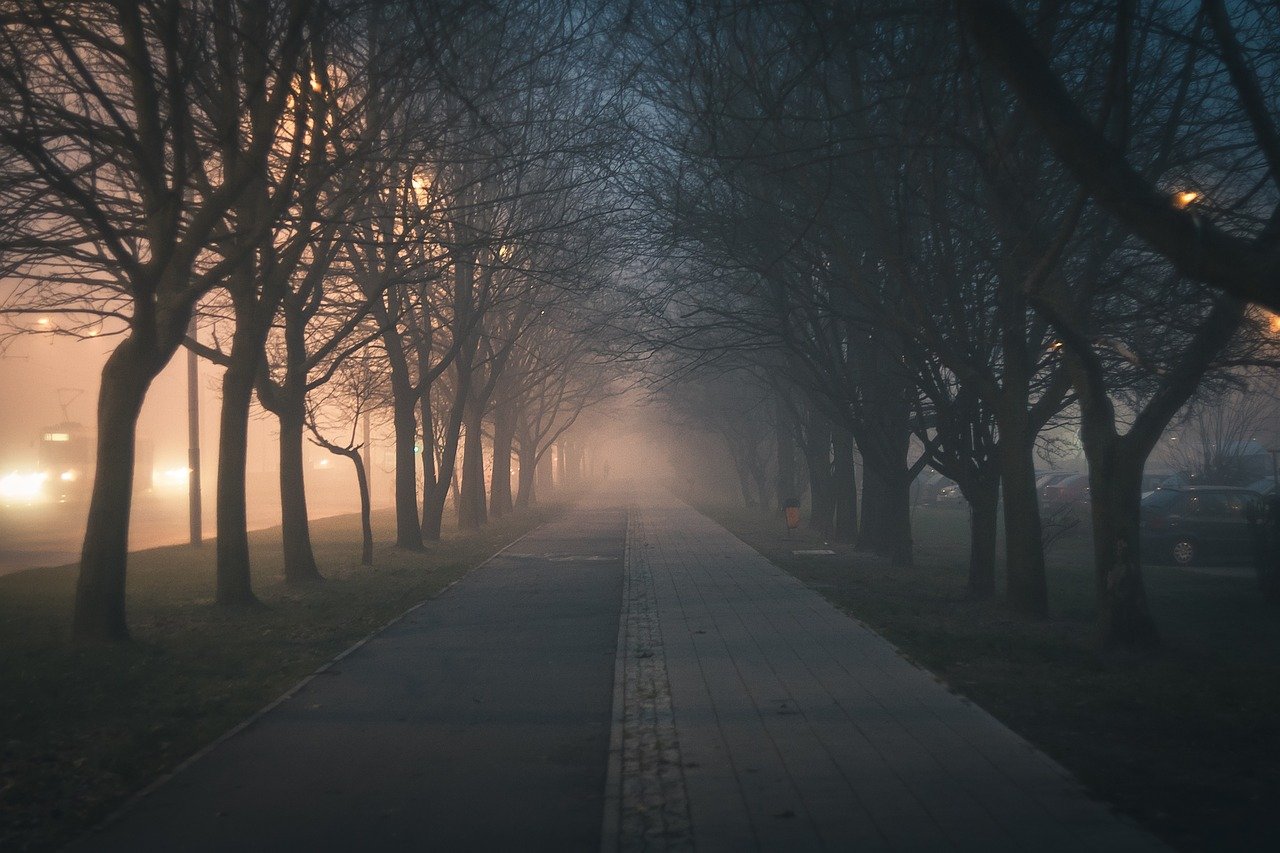 Following Bitcoin’s lead on the charts, altcoins like Stellar Lumens registered significant gains over the past 48-72 hours. At the time of writing, XLM stood out in the top-10 of the cryptocurrency market, simply because it registered a whopping 188 percent hike in the past 7 days. However, while this surge has taken XLM back to its 2018 valuation, for how long will the coin sustain this level?

A look at XLM’s 4-hour chart highlighted the significant uptrend the crypto has been on since the 4th of January. Over the said period, XLM’s value rose from around $0.163 to its press time value. Interestingly, while the cryptocurrency did rise on the charts, it was met by stiff resistance at the $0.399-price range. In the coming days, if the price does breach this level, then XLM’s uptrend will continue with no significant resistance in sight.

However, going by past precedents, one cannot rule out the possibility that in the next few days the coin may have to endure yet another price correction on the charts. This is likely to bring it closer to its immediate support at $0.266. There was also another strong support at $0.171 if the coin were to go on a downward spiral.

Taking a look at the coin’s technical indicators, one can argue that a correction may be in the works. While the MACD indicator underwent a bullish crossover, there seemed to be no sign of a reversal. However, the RSI indicator was heading south out of the overbought zone and this may end with the price having to undergo a minor correction in the coming days.

Stellar Lumens‘ price has had a splendid run over the past week and the coin has accordingly surged on the charts. On the other hand, if XLM is able to sustain its uptrend in the coming days and bullish sentiment prevails, it is likely to flip its resistance to support. However, if the trend sees a reversal, then XLM may head towards its immediate support in the near term.