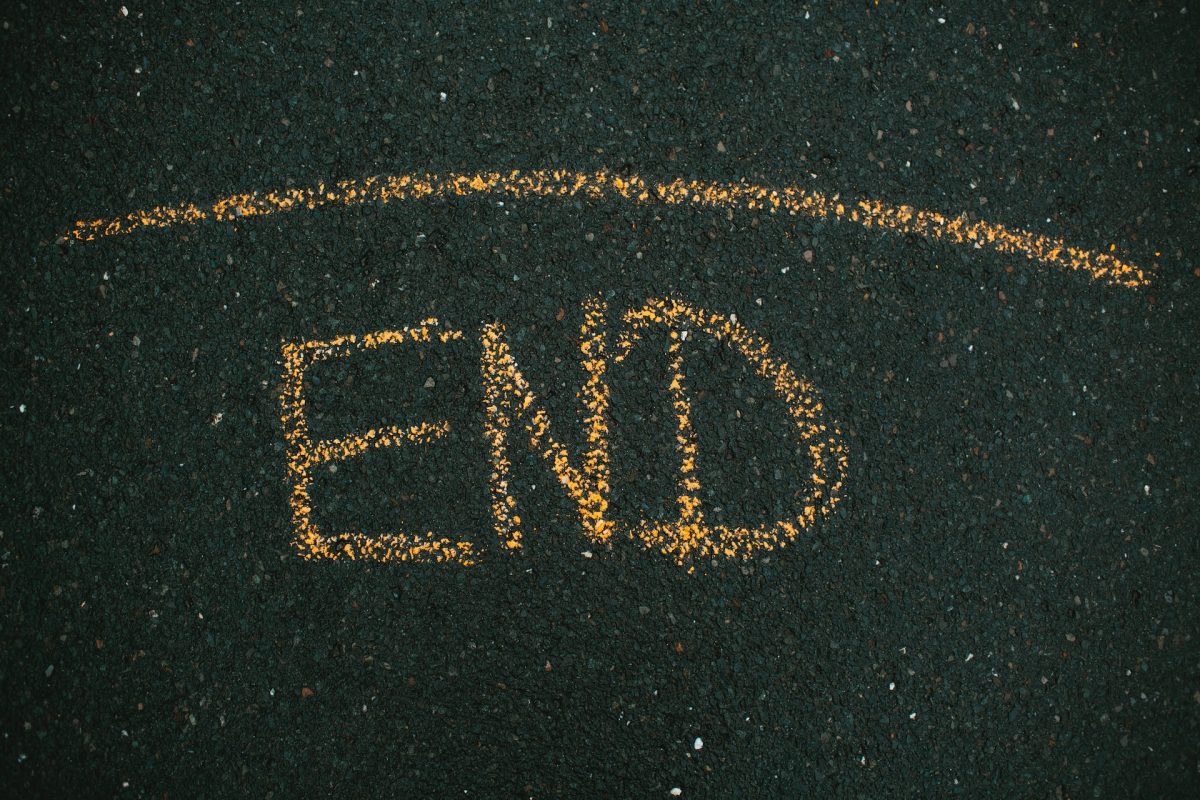 The former co-CEO of FTX Digital Markets Ryan Salame had tipped off the Securities Commission of the Bahamas (SCB) on 9 November that FTX was transferring customer funds to its sister trading firm Alameda Research.

These details were shared in the records filed in the Bahamian court yesterday (14 December).

Salame’s allegation prompted SCB executive director Christina Rolle to request an investigation from the commissioner of the Royal Bahamas Police Force. The exchange was forced to close down only two days later.

This is the first reported instance of a high-ranking executive at an FTX entity whistleblowing a local regulatory body about a potential fraud that was being undertaken at the cryptocurrency exchange.

The Bahamian police arrested SBF on Monday (12 December), pending possible extradition to the United States. The U.S. Department of Justice has charged him with eight criminal counts, including wire fraud and conspiracy to commit money laundering.

“As today’s charges make clear, this was not a case of mismanagement or poor oversight, but of intentional fraud, plain and simple,” U.S. Attorney Damian Williams said. Prosecutors have called his case “one of the biggest financial frauds in American history.”

Valued at $32 billion, FTX was once the third-largest cryptocurrency exchange. Many like its blue-chip investors such as Sequoia Capital had backed it. Customers tried to withdraw their money from the exchange, and the business crashed in less than a week at the start of November.

Since only SBF has been charged so far, speculations are rife that many FTX executives may be cooperating with prosecutors.

MATIC might cross above its 50-day moving average, thanks to ETH whales