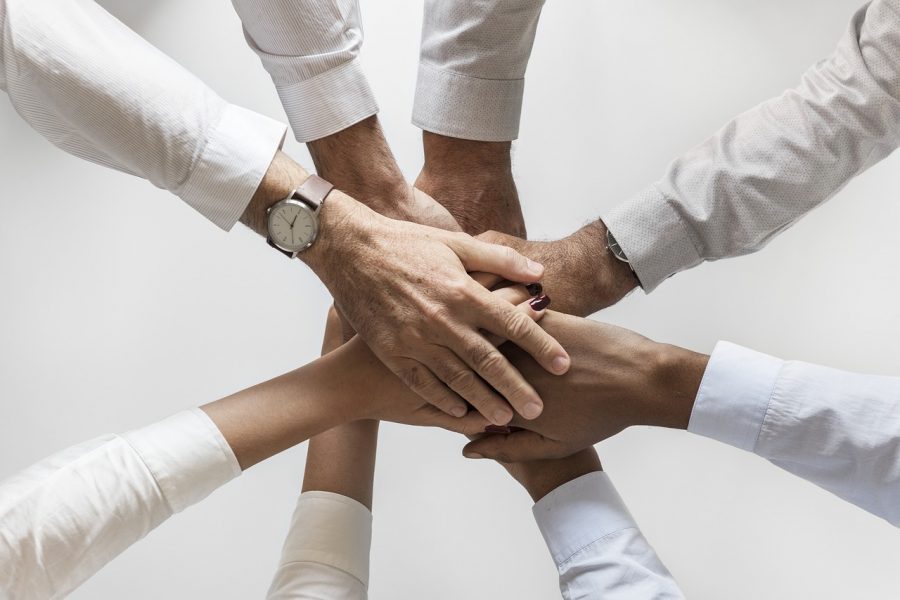 The ongoing litigation between the US watchdogs SEC and XRP has left many in the crypto community agitated. A majority of them pointed fingers at the previous SEC chairman, Jay Clayton, and his team for the lack of transparency in terms of regulations. Michael Arrington, founder of TechCrunch appeared in a recent ‘Thinking Crypto’ interview and expressed his views on this topic.

When asked about the SEC lawsuit and the US regulation by the host, Arrington stated:

“F*CK the SEC, actually f*ck Clayton, who was a corrupt, basically a government employee who was dishonest in a financial way.”

An eye-catching remark to say the least. Arrington’s frustration mainly circled around the fact that ex-Chairman sued Ripple and the very next day he left and joined a hedge fund.

Interestingly, even though the current SEC Chairman received decent support from the crypto community, Arrington thought otherwise; he stated “Putting faith in politicians and bureaucrats- not too sure about that.” Although he remains hopeful about two things:

b) Congress and the SEC to work towards more transparency in regulations to clean the frenzy.

Irrespective of the developments around XRP, he still remains bullish in the long term. He added:

“What ripple is doing is legitimate, it’s a real company, 100s of employees believe in the mission and sometimes it just boils down to scam coins designed to hurt retail investors, there’s just no evidence of that. Funny people think Ripple is the devil when there are actual scam coins in the top 20 list, they somehow get a pass.”

He also criticized the use of the Howey test as well, an issue that’s never been more relevant than it is now. He stated:

“I think it’s all securities in the sense of, we’re all buying these things because we’re trying to get into assets that will protect us from what the dollar is doing. But no, we look at the Howey Test, the hundred-year-old test that’s absolutely useless in a modern world. It’s ridiculous…”

XRP, the 7th largest coin, at the time of writing was trading at the $1.03 price level. it witnessed an incline of about 16.39% in the past 24 hours, after the much-needed win that Ripple faced in court the previous day.

What you need to know about this new aspect of Sushiswap