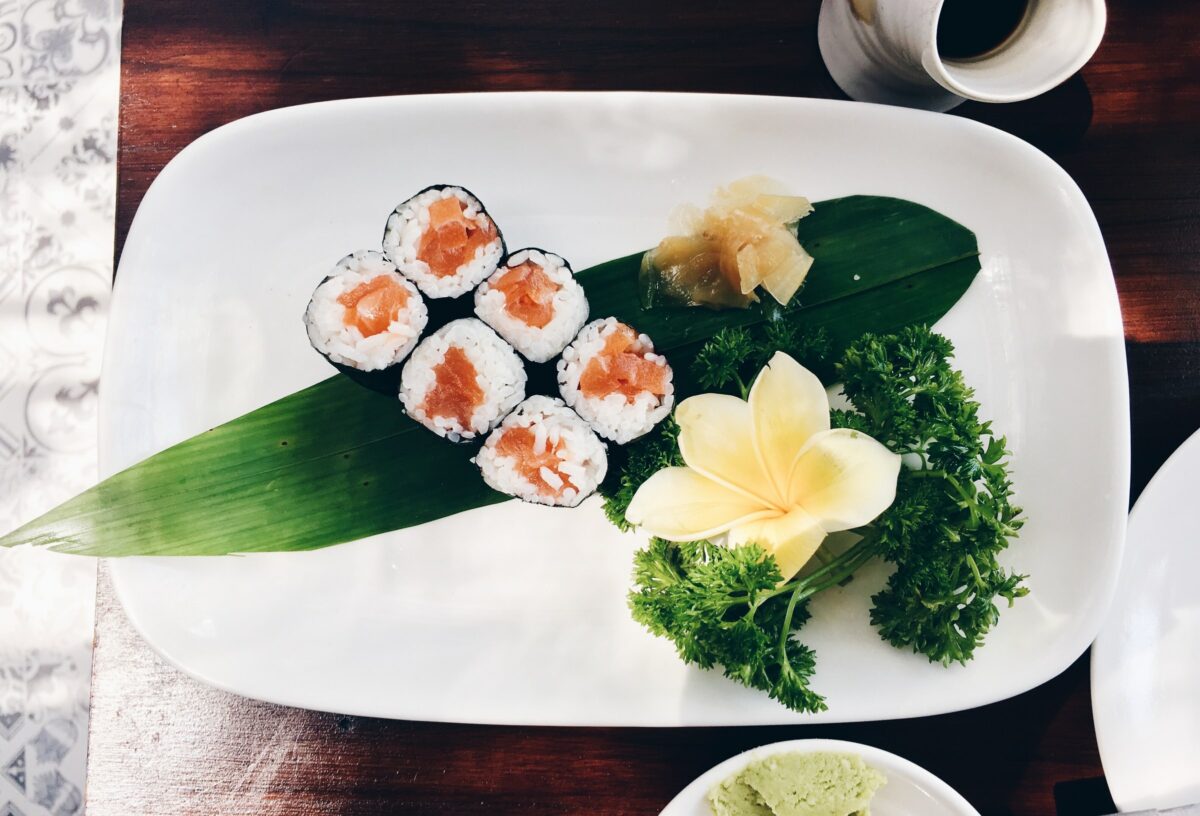 Sushiswap’s new yield farms have a bullish impact on SUSHI’s price. Trading at the $11.92 level, the market capitalization of SUSHI was at the $1.5 Billion level. Among top DeFi projects this summer, SUSHI’s rally has led the way for DeFi 2.0. At the current price level, concentration by large HODLers was 89% and the network has supported $1.38 Billion worth of transactions in the past week.

The on-chain sentiment was bearish based on data from IntoTheBlock; 31% HODLers are profitable at the current price level. 75% of SUSHI’s HODLers have held the altcoin for less than 12 months, and the high short-term ROI explains this.

New yield farms on SUSHI on 0xPolygon support the bullish narrative. Among others, WOOFY, FRAX, FXS and GRT have launched on SUSHI and these new yield farms are the equivalent of increased network activity and social volume. SUSHI demand is likely to increase and currently, traders’ concern is that APYs are inflated. 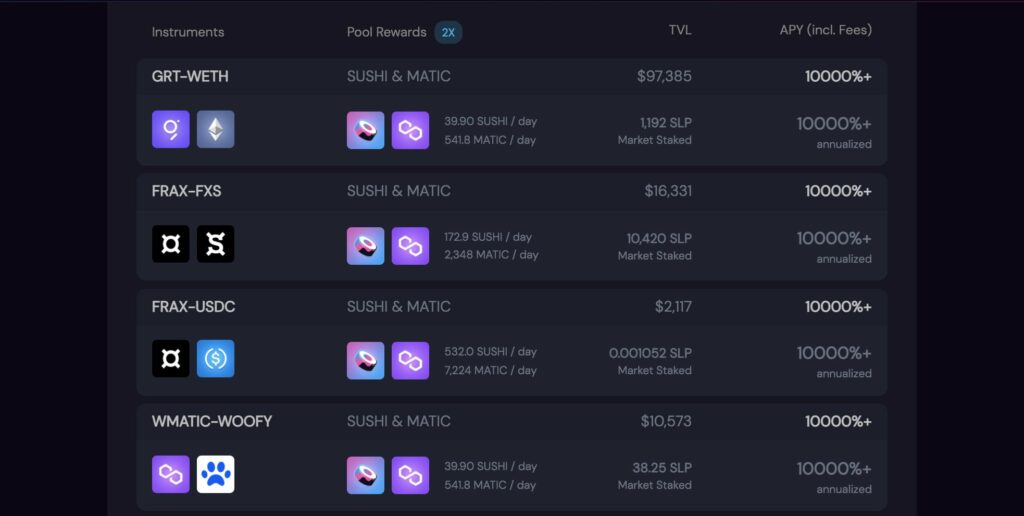 Since APYs include trading fees, token rewards and compounding. A 10-20% token reward may show up as 100% in compounded gain, explaining the inflation of APYs. Volatility is key to SUSHI’s price and on volatile days, trading fees is high on the network. Though yield farms fuel the bullish narrative, investment inflow to SUSHI has dropped, down 19.2% in the past week.

This drop in investment inflow could lead to a bearish impact on the DeFi project’s price. Of SUSHI’s large investors 25% have held the altcoin for less than a month, and the altcoin has offered double-digit returns. The SUSHI network has grown 2.46% in the past week and this reflects in the increasing 24-hour trade volume as well.

Across spot exchanges, the volume has increased, following an increase in social media mentions and social volume. Additionally, the latest partnerships with liquidity mining projects are fueling the demand for SUSHI. Though the price is over 50% away from its ATH of $23.38 from 3 months ago, the rally is likely to be an extended one this summer, following the latest updates.

The increase in the number of monthly users supports the narrative of this rally. In May 2021, there were over 82000 new users on SUSHI: trade volume increased 116% and users grew by 31%.