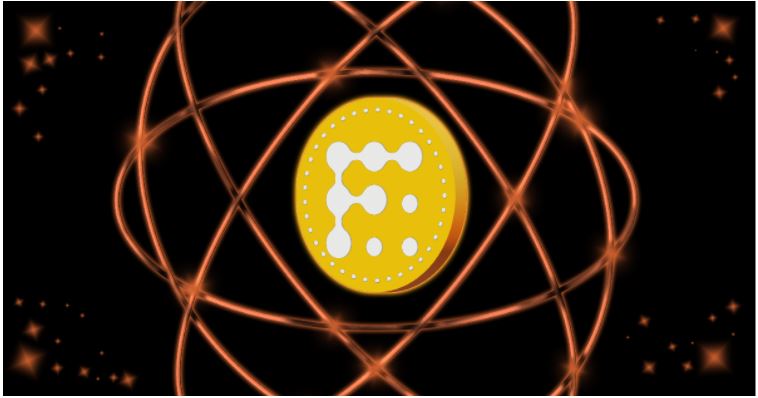 For the world to move forward, innovation is always necessary. Just as Steve Jobs innovated computers, mobile devices, and DeFi innovated the current financial industry. Flickto is innovating the media industry. As a project built on the growing and thriving Cardano ecosystem, Flickto is able to utilize the ISPO model that is native to the Cardano network. This gives people the opportunity to delegate their ADA to the [FLICK] pool and receive $FLICK tokens in return.

Since its inauguration in November 2021 Flickto has held its mission to decentralize media close to their hearts. The Flickto mission is unique in the sense that it gives content creators the opportunity to fulfill their lifelong dreams that are often hindered by the high barriers surrounding traditional media. In addition to this, the $FLICK token provides substantial utility for its holders.

Those who purchase or stake with the [FLICK] pool are granted access to vote on projects. Projects are put through a rigorous process to identify if they are viable for production. Once projects are established as viable they are turned over to the community to vote, and projects that succeed in voting rounds will be granted access to funding. Those in the community who vote on successful projects are entitled to a portion of distribution royalties that accrue. Flickto has also begun to embed the use of NFTs within their business, which provides utility for consultancy and pre-production discounts to their owners.

Flickto is set to launch a beta version of their platform towards the end of Q1. In recent weeks they have given their community glimpses of what the platform will look like.

EPOCH 321 was extremely exciting for the Flickto project, as DeMe was born and introduced to the Cardano ecosystem, along with the start of Flickto’s ISPO Remastered.

Head of business development Sobanan was quoted as saying:

‘EPOCH 321 saw the birth of DeMe. DeMe is to Flickto what DeFi is to Ethereum. The concept of DeMe was born from a conversation between myself and some of the marketing team. We began constructing this image of a matriarchal type figure that protects the Freedom of the newly emerging decentralized media industry. It was quite exciting if I’m being honest. Now we are a few EPOCHs in and DeMe is starting to become a reality.’

As the entire crypto community has continued to concentrate on disrupting traditional finance, Flickto has veered its attention to an industry built to captivate our imaginations, however, it hasn’t been fulfilling these obligations. The media industry has stagnated in recent years and the continuous cookie-cutter content is proving to be quite underwhelming.

The centralized nature of the two-billion-dollar industry is a talking point that has raised many issues over the years, and Flickto aims to eradicate these issues through DeMe. Decentralized Media will facilitate an ecosystem that prioritizes decentralization and provides a censorship-resistant network, ultimately handing security and control of data back to its consumers.

Currently, there are twenty-seven EPOCHs left until the end of the Flickto ISPO Remastered, where they are rewarding delegates with bonus $FLICK tokens if held for a significant amount of EPOCHs. Flickto prioritizes their audience, and this is evident through the rewards they distribute for being a holder of their token. Their recent ISPO is proving to be a huge success and if they continue at this pace their vision will come to fruition.

Evaluating the potential of this bullish case for Dogecoin