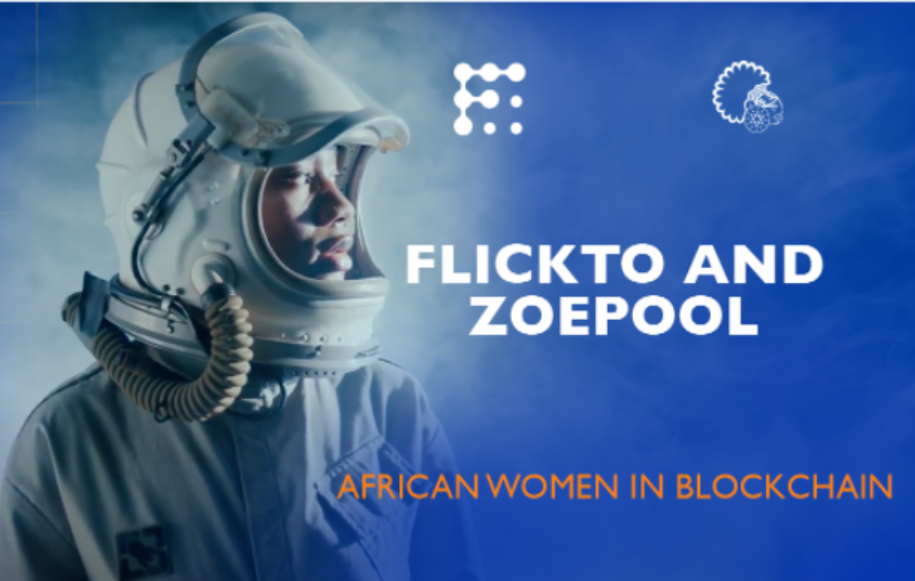 As the blockchain industry continues to innovate and flourish, the need for women in the space has never been greater. Cardano has positioned itself as the leader in the development of blockchain and financial infrastructure within the African continent, with the hopes to empower and develop the next generation of blockchain developers.

There is no doubt that women have the potential to perform, execute and innovate at the same rate that men do, however, the introduction of this fast-paced industry has eluded women thus far.

Blockchain growth in Africa has seen substantial growth over the last few years, with blockchain usage up over twelve hundred percent in 2021. The need for blockchain developers is currently at an all-time high, and many organizations have recognized the need to provide education and support to underserved communities on the continent, to help propel the creation of new infrastructures.

It has been proven over the years that companies and industries are able to thrive by the inclusion of authoritative women figures. Flickto along with ZOEPOOL recognize the need for such practices, which is the reason for their newly found synergy.

ZOEPOOL is a project arising out of the depth of Nigeria, with the mission to create an environment that is inclusive of all African women. They aim to bridge the education gap, which they believe is one of the main hindrances preventing women from fully exploring their technological capabilities. The demand for blockchain developers has never been greater.

Successfully utilizing blockchain could potentially eradicate existing divisions in society whilst creating positive social and human impact. ZOEPOOL has realized this, which is why they are more than dedicated to bringing their vision to life.

Forming meaningful, long-lasting relationships can lead to significant achievements. Flickto have always understood the need to only partner with projects who are mission driven. As a media incubator project that resides on the Cardano network, they aim to take decentralized protocols and utilize them to create an ecosystem that promotes the diversity, inclusivity and empowerment of lost cultures and underrepresented communities worldwide.

Decentralisation in the crypto world has been heavily focused on recreating and innovating on existing financial legacy systems. However, Flickto understood there was a different issue that needed solving. Coming to this realization has allowed the team at Flickto to change their direction, along with their thinking, and focus on disrupting the two trillion dollar a year media industry.

Only a few months in and Flickto have already made great progress. Their mission to decentralize media, along with their recently formed relationship with ZOEPOOL conveys to us the desire that Flickto have to continuously incubate, and nurture those who have the audacity to recreate society.

The crypto trend in March and its effect on GreenHashes