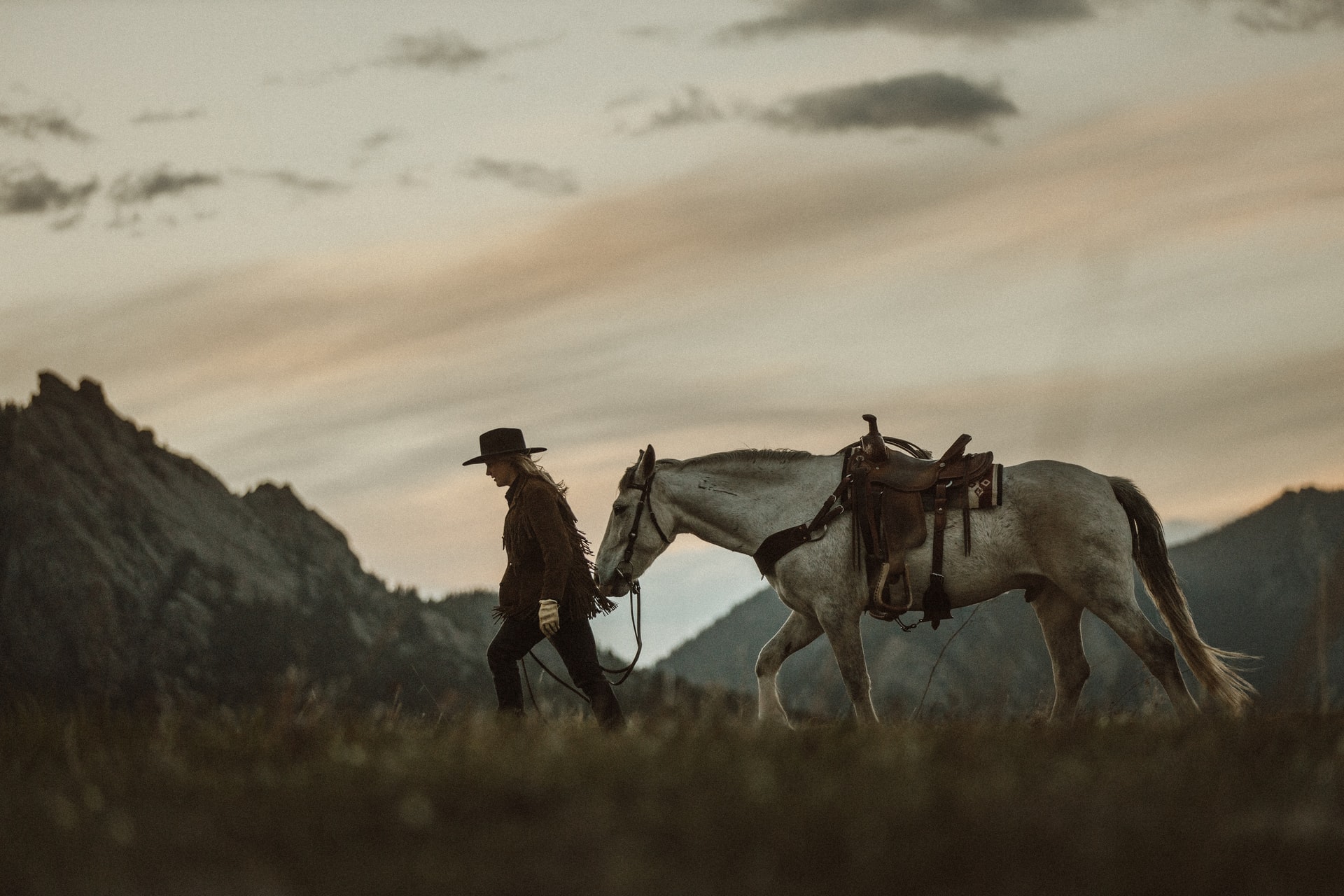 With their inception late last year, Flickto began to make strides into disrupting the media industry as we know it. Flickto’s mission is to provide funding and distribution for underrepresented content creators in order for them to showcase their innate talents. 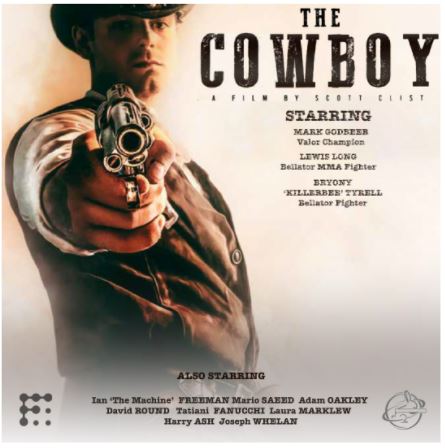 With decentralization especially DeFi taking all the spotlight, Flickto has provided a new avenue in regards to decentralization. Flickto is paving the way for the introduction of decentralized media (DeMe). This will incorporate similar processes as DeFi such as transparency through the art of smart contracts.

Going into the new year Flickto hasn’t slowed down. In January, they announced two new partnerships within the media and production industry. Those partnerships were Bazooka Bunny and Crooked Letter, both with phenomenal expertise and capabilities in producing outstanding films and documentaries.

It was imperative that Flickto kept their foot on the gas and they have done just that. They are proud to announce that their partnership with Bazooka Bunny will see them fund and distribute their first feature film, which further emphasizes the viability of their project and the benefits of decentralized media. This first feature film will be around the life of Billy the Kid.

For those of you who don’t know the story of Billy the Kid, let us enlighten you on his story. Billy the Kid was a prolific outlaw who wreaked havoc across various states in America, where he proceeded to take the lives of 8 men. As the story goes he himself was shot in the back by a man named Pat Garrett in the year 1881.

The movie Begins with Billy working as a hunter for a secret society of individuals known as the Knights. Billy has been injected with a serum called Adrenochrome, which has been harvested by humans in order to keep them youthful forever. His leader is a 270 colonel who instructs him to bring any illegal dealers of Andernachrome to justice. Prior to Billy taking down a notorious Adrenochrome dealer he begins to question himself on a moral level. This questioning is enough for him to up and leave society.

The identity of the Knights must remain a secret forever, however, their secret is in jeopardy when a witness escapes. The plot thickens as the woman evades capture and is in dire need of assistance, and her search for Billy begins. Her expedition to find Billy takes her to the UK, and now Billy becomes tasked with keeping her alive.

The pair are continuously hunted down by the colonel and the Knights. Now Billy is faced with confronting his old gunslinging nemesis.

Utilizing our funding model which is made capable through our ISO model we are delighted to be funding the extremely passionate and upcoming director Scott Clist. As a former European Kickboxing Champion, Clist has now turned his attention to films. His influence in the world of kickboxing has enabled him to recruit some astounding talent within the fighting world to help bring this story to life. These talents include fighters such as Bryony ‘Killerbee’ Tyrell, Lewis Long, and Mark Godbeer. All three are heavy-hitting individuals in their sport thus making them a perfect fit for this action-packed movie.

Gain access to the most exclusive NFT art membership with Whitelist