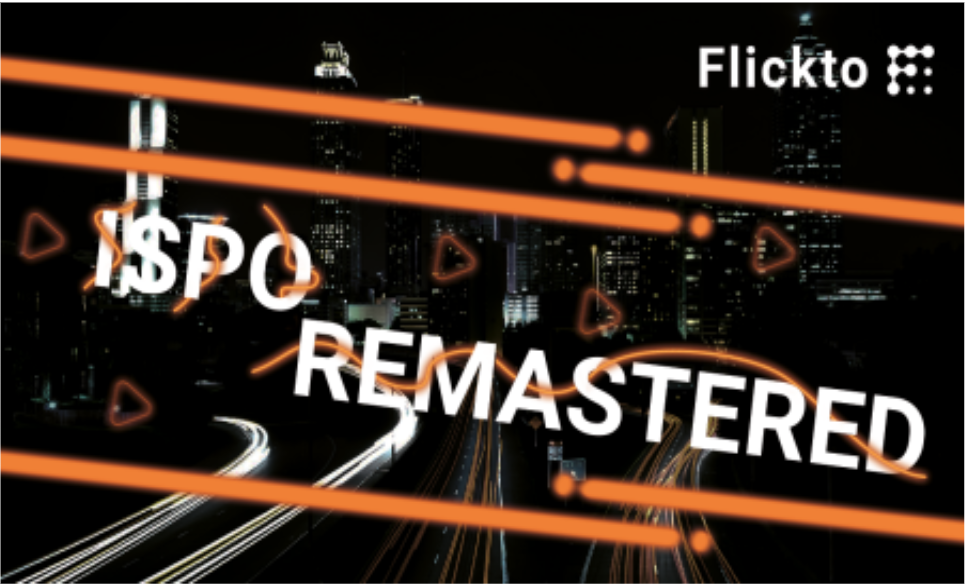 For readers to get a grasp of ISPO Remastered, first it was thought it would be good if it was established what an ISPO is. ISPO stands for Initial Stake Pool Offering. This concept was first introduced by the Cardano blockchain to assist smaller projects with gaining funds.

In addition to this, the ISPO offers investors incentives that allow them to be involved in mission-driven projects whilst gaining designated rewards. This facet of crypto, although new, shows an interesting and viable way that can be beneficial for both investors and the pools they delegate to.

What is ISPO Remastered?

November 2021 saw the introduction of our first ISPO. Flickto was able to accumulate a significant amount of $ADA, which would assist us in our mission. As we mentioned earlier the ISPO model rewards delegators by distributing tokens every EPOCH (5 days), in correlation to the amount of $ADA they had delegated.

The rate of [FLICK] in the first ISPO was 0.15 $FLICK per ADA per EPOCH. Even though these rewards were quite fulfilling for the delegates, Flickto wanted to do better.

This is why on the 14th of February Flickto will be introducing ISPO Remastered.

With the introduction of ISPO Remastered new rates of $FLICK will be distributed to delegates. Flickto has decided to double the rate of $FLICK that people will receive, from 0.15 to 0.33 $FLICK per ADA per EPOCH.

This increase in rewards puts Flickto amongst some of the highest rewarding pools within the #Cardano network.

To coincide with the mission of empowering underserved content creators around the globe, it was decided to produce NFTs (Non-Fungible Tokens) that will allow content creators access to both assets and consultancy that could enhance their journey.

As a collective, Flickto put thought into how they could ensure delegation to our pool was rewarding the new and longer-term delegators and those who were involved in the first ISPO. This system allows Flickto to distribute rewards that are fair yet rewarding.

New delegators to the [FLICK] pool will be eligible for:

Long term delegators will be eligible for:

Rebooters from our initial ISPO:

Flickto is one of a kind.

With the centralized nature of the current media industry, innovative, inspirational content remains unknown. Being a part of the #Cardano network was a purposeful decision at #FLICKTO. With #Cardano’s mission solely focused on empowerment; it was only right that Flickto incorporated this as part of our mission.

Flickto’s mission is to empower content creators from all corners of the globe to come forward and share innovative, inspirational content. They believe that there are stories that could provide a variety of different perspectives that could be beneficial for global audiences.

Democratizing the media industry through their community funding model allows for overall inclusion and diversity on a much bigger scale. Utilizing the blockchain model $FLICK aims to become the first-ever decentralized media incubation and distribution platform.

With the innovative capabilities of blockchain and the #Cardano’s ISPO model fulfilling these duties addresses both moral and ethical issues. With the current media industry centered around a handful of organizations, creativity, and diverse human experience are often substituted for profits. Democratization could open up a new purposeful avenue for the media industry.

With decentralization on the cusp of improving and potentially replacing whole industries, the essence of community-funded media through an ISPO model could alter the future of media for the better.

To get the latest news about Flickto, visit their Twitter handle.