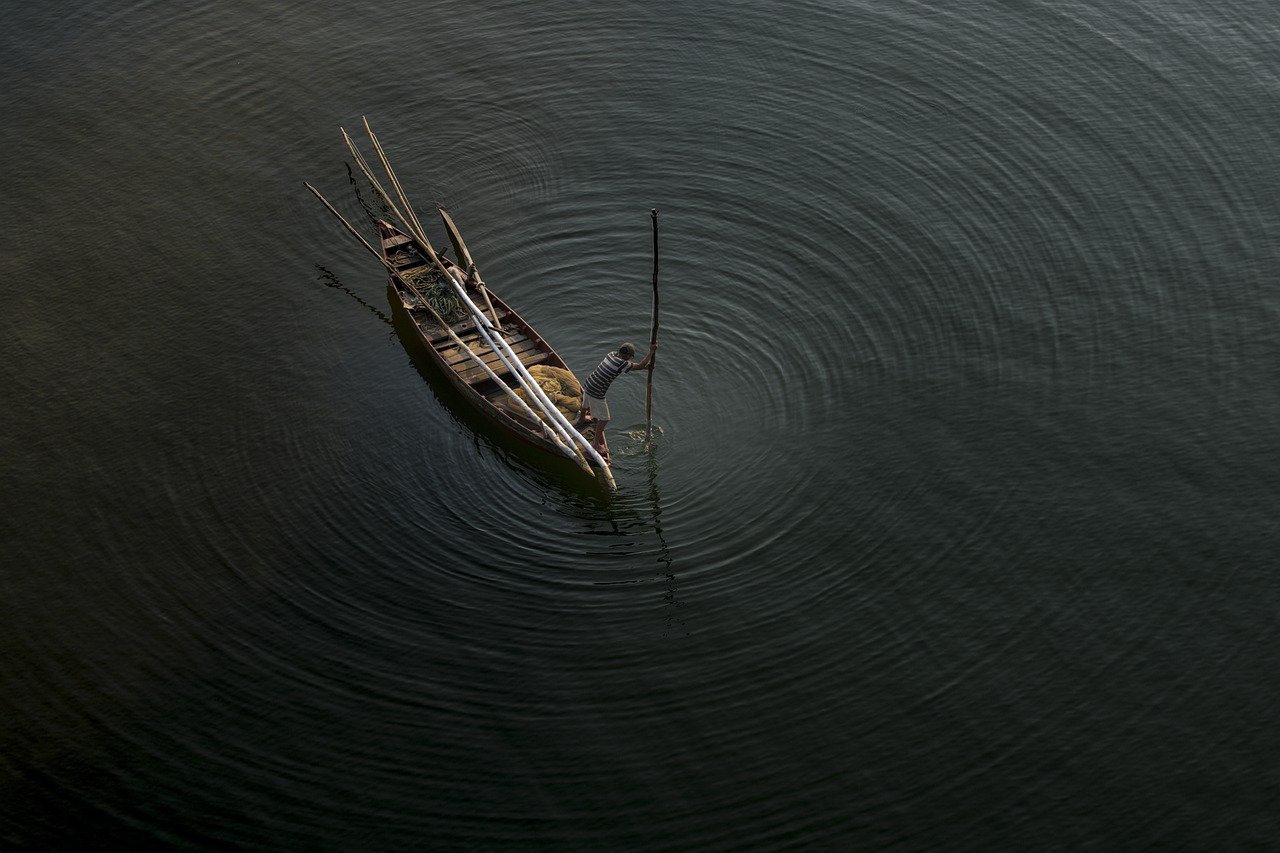 Ripple is now facing another new lawsuit filed by an XRP investor based out of Florida. According to a 25 January filing, the investor in question, Tyler Toomey accused Ripple Labs and CEO Brad Garlinghouse that the company violated securities laws in the United States.

The charges levied against Ripple and its chief executive state that the company sold millions of dollars of XRP tokens without registering the same with federal regulators or Florida Office of Financial Regulation.

He further alleged that Ripple used the funds raised from XRP sales to fund the company’s operations, as well as “enriching Ripple’s executives, to the tune of $600 million.”

Under the Florida Securities and Investor Protection Act, the sale or offer to sell unregistered security within this state is unlawful. Allegations in the civil lawsuit stated:

This is a class action lawsuit regarding Defendants’ sale of XRP cryptocurrency tokens to Florida residents in violation of Florida securities laws.

Defendants sold millions of dollars (or more) of XRP tokens, which are securities under Florida law, to Florida investors without registering the same either with federal or Florida authorities.

As of November 2020, Toomey claimed of hodling 135 XRP valued at $100 at the time and that he sold it in December 2020, in two transactions. However, the Jacksonville resident said he suffered a loss of $48.56, or about 50% of his initial investment.

Toomey also mentioned the recent Ripple SEC case in the lawsuit. On 22 December, US Securities and Exchange Commission filed the $1.35 billion suit against the company.

Following the SEC allegations, to date Ripple maintains that XRP is not a security. A pretrial conference between the company, its execs, and SEC is set for 22 February.

Bitcoin: Did Grayscale fall for the bull trap?

Is Bitcoin closer to the top or the bottom?