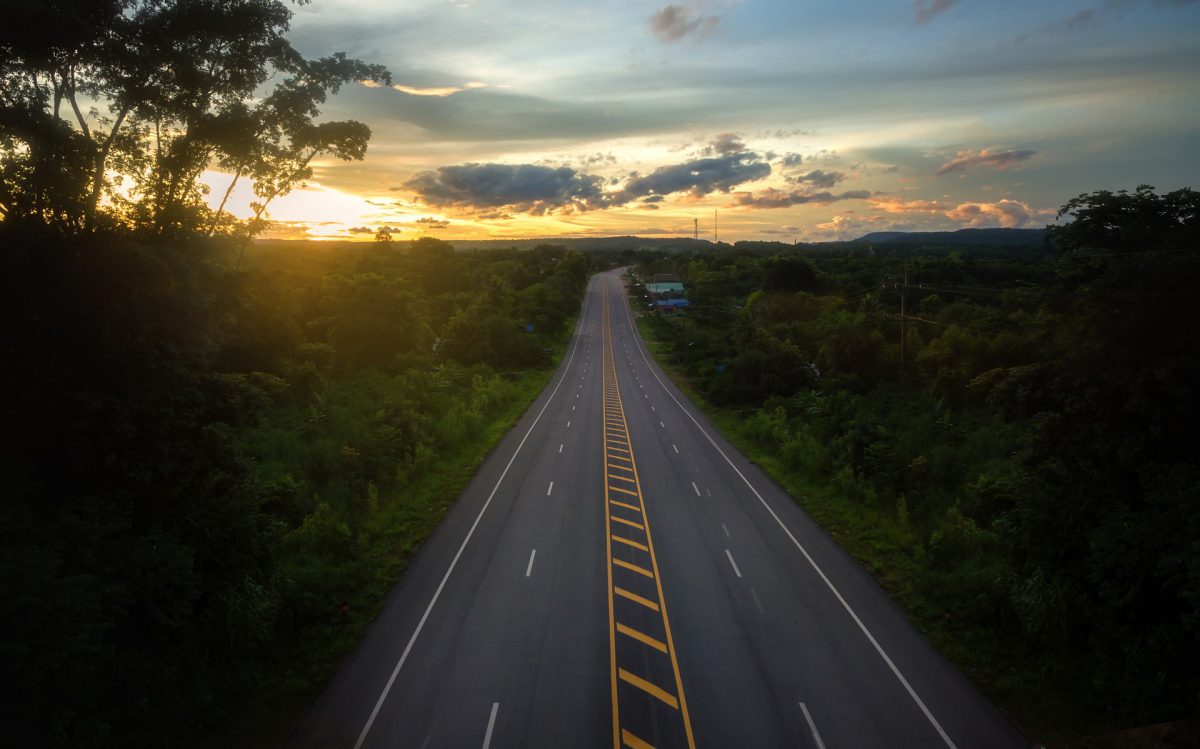 Over the past decade, many organizations have attached themselves to the functionality and value of Bitcoin, but perhaps none can eclipse the presence and impact of Grayscale investments. While Grayscale went on a Bitcoin accumulation spree towards the 2nd half of 2020, its involvement in the development of other crypto-financial products went slightly under the radar.

In the last three weeks, while the collective crypto-market dipped a little, Grayscale was active in the market again. However, if data is to be believed, it would seem that the company may have missed its mark this time.

As we all know, the collective crypto-market took another massive hit on the 21st of January as Bitcoin failed to breach its $36.5k-resistance level. However, prior to the 21st, Grayscale did make a series of investments in legacy coins.

On the 19th of January, Grayscale made its first big splash of the year by purchasing close to 16.3k BTC. This was followed by the purchase of another 8.76k BTC on the 21st, right before the market dropped. What does this entail? Well, it can be speculated that while Grayscale assumed that a BTC bottom had already set in, the crypto-asset went on to drop further.

Grayscale was similarly active in the Litecoin market, but with LTC, the company made its biggest splash on the 22nd of January, with over 56.81k purchased. Other investments were made on Bitcoin Cash, with 16k accumulated between 19th-25th January, and XRP registering 12 million in inflows on the 1st of the month.

Did Grayscale fall for the bull trap?

Possibly. Grayscale would have undoubtedly preferred to get into the investment a little late as recently, premiums have started to drop in the market too.

However, the focus might possibly be on the horizon still.

When Grayscale started accumulating in Q3 of 2020, the bullish impact manifested in the industry only in late-December 2020. Therefore, keeping that in mind, Grayscale might be acting with the intention of catalyzing the bull run later in 2021.

Institutional interest will pick up again since Bitcoin is still maintaining its consolidation well away from its previous ATH. However, Grayscale might have fallen for the bull trap this time, while trying to accommodate the volatility of the digital assets ecosystem.

What is Bitcoin’s biggest flaw? Here’s what Cardano’s Hoskinson says