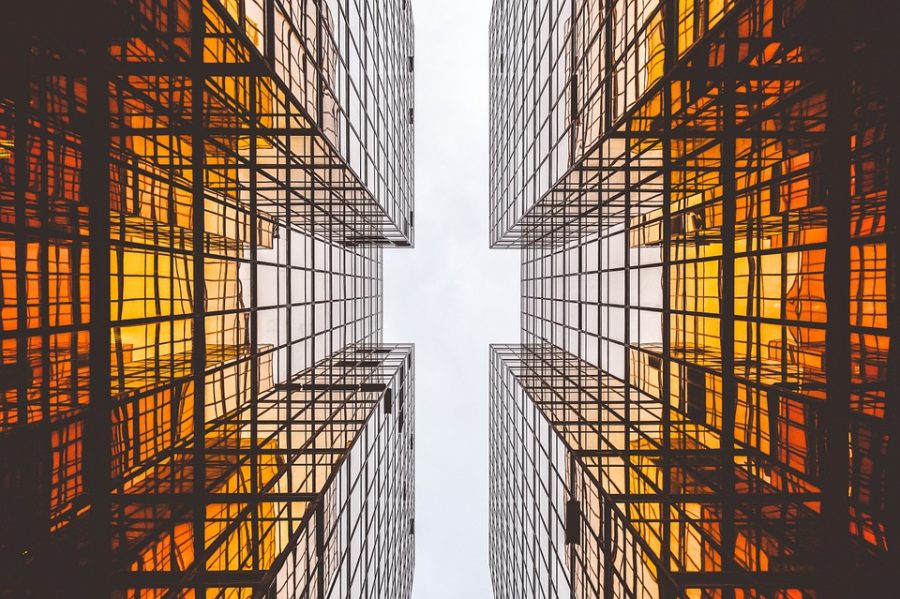 When the world’s biggest stablecoin is beset by scandals, it’s a big deal. Following a series of incidents, Tether [USDT] seems to have become a potential liability for its users. Now, stablecoins are flocking to Arweave, operator of the blockchain-based PermaWeb, as a means of rebuilding trust and transparency within the crypto community.

TrueUSD, Nollar [NOS], and Moneyfold have recently uploaded their audit reports to the Arweave platform. Arweave uses its own version of a blockchain, called Blockweave – to provide a permanent, unalterable, and decentralized web hosting service. In light of recent events, the move to Arweave’s PermaWeb represents a timely step for Tether’s stablecoin peers to uphold their own reputation.

As early as 2017, questions started to emerge about Tether’s claims that it was one hundred percent backed by reserves of US dollars. Anyone trusting in Tether’s claims would have done well to heed the warning.

Tether had previously claimed that it was 100% backed by US dollar reserves. However, in March 2019, CryptoPotato reported that Tether had silently updated the wording on its homepage. The Tether website now states that,

“every Tether is always 100% backed by our reserves, which include traditional currency and cash equivalents.”

The change foretold worse news. In April this year, it emerged that Tether’s sibling company, Bitfinex, had lost money to the tune of $850m. Consequently, the parent company of Bitfinex and Tether had constructed an elaborate series of money transfers. The net result was a withdrawal from the Tether USD reserves to cover the Bitfinex losses, meaning that Tether is now partially financed by a debt owed by Bitfinex. Coindesk later confirmed that Tether is now backed only 75 percent by USD reserves.

This unfortunate sequence of events is a severe kick in the teeth for anyone who has trusted in Tether as a safe store for the value of cryptocurrency. It raises several important questions, one of the most notable being – how can we hold companies like Tether more accountable for their statements and actions?

Now, other stablecoins are stepping up their game to ensure that they’re not going to be tarnished with the same brush as Tether. TrustToken’s TrueUSD published its bank audits in April, demonstrating a full US dollar backing for its TUSD stablecoin. In a measure that safeguards against any future manipulation or alteration of previous statements, TrustToken has utilized the hosting services of PermaWeb provider, Arweave. Nollar and Moneyfold have done the same.

The PermaWeb is a decentralized internet that allows any company to establish a webpage quickly and easily – but permanently. Arweave uses its own variant of blockchain technology, which it calls the Blockweave. It’s named as such because it weaves together consensus and storage. Therefore, it overcomes the issues faced by blockchains such as Ethereum, where speed is hampered by an ever-growing ledger.

The consensus in Arweave is achieved through a new innovation called “Proof of Access [PoA]”. Whereas traditional PoW depends on the preceding block, PoA incorporates data from a randomly selected previous block.

Moreover, in the Blockweave, every block is hash-linked to the others. This weaving approach means that everything hosted on the Arweave network is stored permanently. Once it’s there, it’s there forever and can’t be changed.

Along with permanent storage, Arweave also verifies the identity of the person who uploaded the information and timestamps the submission – specifically when it comes to Stablecoin issuers, at their request.

With over 1,000 nodes and 4,500 users, the PermaWeb continues to grow and become more adopted.

Stablecoins – A Solid Use Case for a Permaweb

The permanent storage of documents pertaining to stablecoin reserve audits is just one example of where a Permaweb is badly needed. For the stablecoin itself, this level of transparency helps to back up the claims it makes about its reserves. At the same time, it provides investors with the reassurance that their coins are backed by real money rather than assets of potentially dubious value.

In light of the scandals, Tether and Bitfinex have their work cut out to reestablish the trust of the crypto community. If Tether follows in the steps of its peers to increase transparency by agreeing to audits and openly publishing the results, then perhaps it can still restore faith among its users.