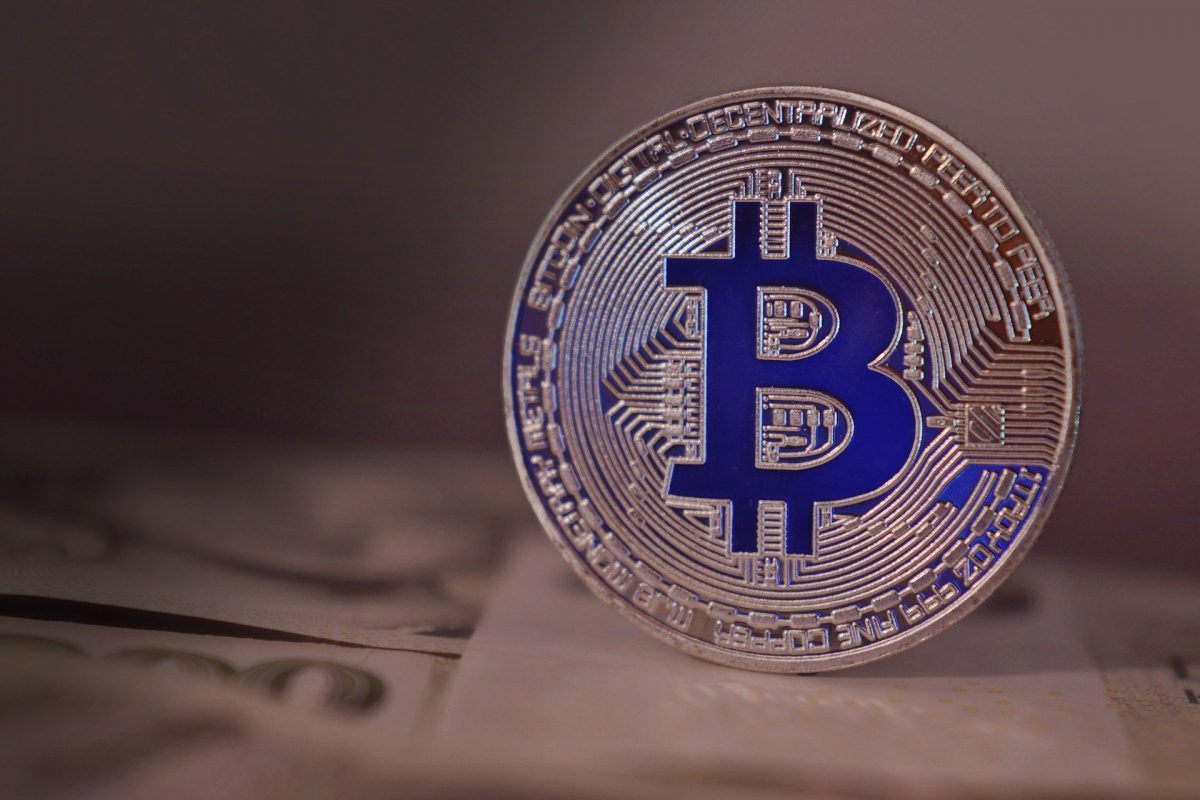 After the market frenzy observed a couple of days back, the Bitcoin market has been preparing for another rally. This bullish sentiment was rising in the market, as the stablecoins in the exchanges hit an all-time high. According to the data provider CryptoQuant, the stablecoin holdings on exchanges have reached a peak of $4.98 billion on 30 January.

The above chart noted that the stablecoins on the exchanges remained stable until late December but towards the end, they started to rise. The exchanges’ holding has since been rising and has not hit a cap yet.

The current value of $4.98 billion made up a significant part of the stablecoin market capitalization of $37.8 billion, at the time of writing. The increase in stablecoin inflow has often been regarded as a short-term catalyst for the value of Bitcoin and the current peak suggested a massive amount of stablecoins has been parked on the sidelines for the right opportunity.

Meanwhile, given the restlessness in the Bitcoin market, the trading volume of stablecoins has reduced to $84 billion, but Tether [USDT] still was the most preferred stablecoin as its trading volume was around $78.9 billion. Following USDT in the second place was USDC, which was also becoming a hot stablecoin in the market with a trading volume of $1.1 billion.

USDC was also witnessing a strong rise in terms of exchange inflows, as highlighted by the CTO of Glassnode Rafael Schultze-Kraft.

Massive inflows of $USDC to exchanges this year.

Loads of gunpowder waiting on the sidelines.

He argued that the USDC will flow into Bitcoin when the time was right for traders to place their bets.

The stablecoin market has also been indicative of the rising momentum in the Bitcoin market. Recently, when the price of Bitcoin surged on Friday, the number of stablecoin transactions jumped to nearly 39,389, as opposed to 24,970 transactions on Wednesday. 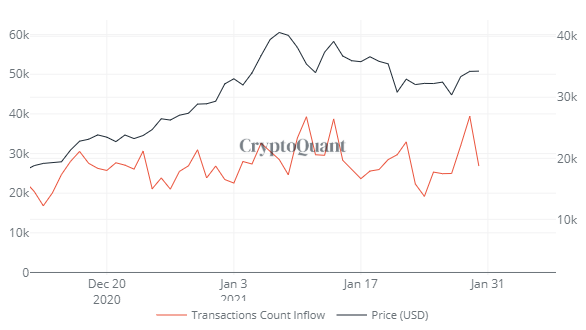 As Bitcoin’s momentum builds up and seeks to resume the bull run, all eyes will be on the movement of stablecoins. According to Whale Alerts, a large sum of stablecoins like USDT, USDC, and Binance USD [BUSD] have been moving in the market. The impact of these stablecoins on exchanges will be felt when BTC breaks out of its consolidation phase.