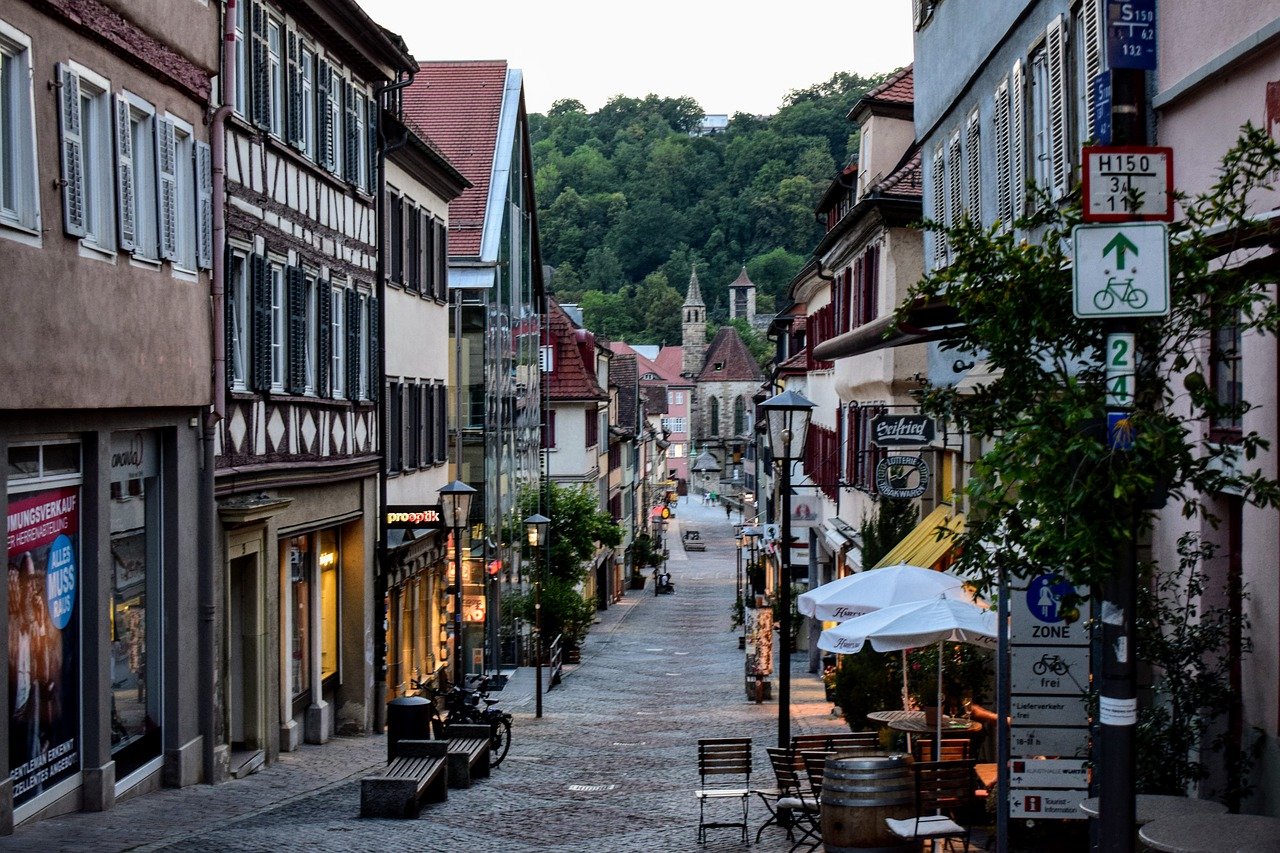 Chainlink traded at the mid-point of its immediate resistance and support but flashed bearish signals at press time. Synthetix scaled past another record level as the bullish cycle was projected to last for a few more sessions. Decred cut its losses at $61.5 support and eyed a move back towards its present resistance mark.

Chainlink was rejected at the $23.8 resistance level as the bears eyed a move towards $22.24 support. Moreover, a drop in trading volume and subdued buying activity indicated that the bears could drag the price below its immediate support mark, marking an end to the bullish cycle that has seen LINK surge by over 90% in the past 30 days.

The Chaikin Money Flow also fell sharply, signifying strong capital outflows over the past few sessions. However, the MACD suggested that the selling pressure lacked momentum for a strong southbound move on the charts. If support at $22.24 holds up, some sideways movement can be expected for LINK in the short term.

Conversely, Synthetix snapped yet another all-time high as the price surged by over 9% in the past 24 hours. The bullish trend was highlighted by the 20-SMA (blue) and 50-SMA (yellow) as the candlesticks traded above both moving averages over the past couple of days. Trading volumes also clocked in at $322.9 million, up by 10% since yesterday.

However, some bearishness was noted in SNX’s market as the candlesticks turned red over the past couple of sessions. Prices also traded on the upper band of the Bollinger Bands and indicated a reversal. However, the bulls could still continue to drive SNX upwards, as the Awesome Oscillator showed that the bullish momentum was not close to losing steam.

Decred cushioned its losses at $61.5 support after the price fell by over 3% since yesterday. Despite the recent price action, Decred still maintained its uptrend that saw the cryptocurrency rise by over 50% in January. The rise has been backed by healthy trading volumes, as the On Balance Volume rose consistently with the price.

If the buyers manage to keep the price above $61.5 support, some short term bullishness can be expected moving forward. The Stochastic RSI also backed the bullish prediction as the index was on the verge of a bullish crossover in the oversold region. On the flip side, a bearish outcome could see DCR fall towards the next line of defense at $58.82.

For Bitcoin, the market’s stablecoins may hold the key for another bull run