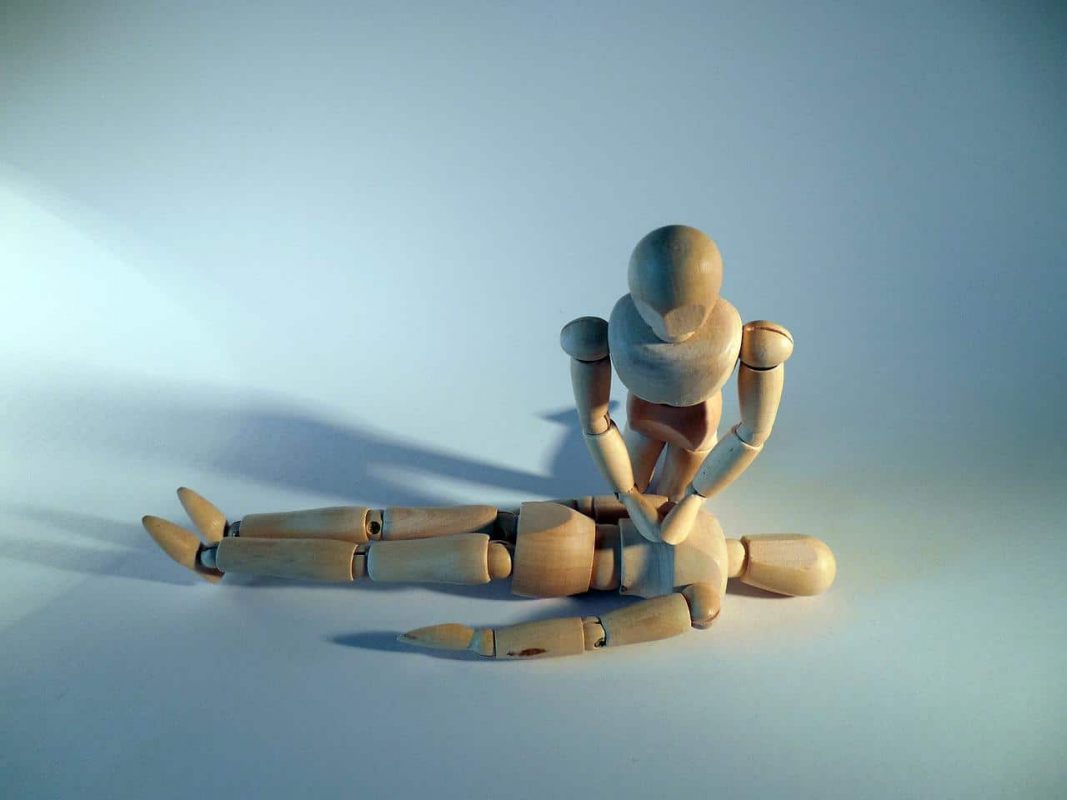 The biggest use case of a third-generation cryptocurrency is Decentralized Finance, on which Cardano has built its reputation and hype for years.

Alas, the result hasn’t been particularly impressive. Especially since in a little under a year, the network has only noted the launch of 93 projects. Now, although another 1048 projects are being built, investors are yet to know which one is on its way to being launched.

With the Vasil hard fork, DeFi is expected to see an overhaul on the network. However, the arrival of the same has been a painstaking journey for many as after weeks of delay, Vasil has been delayed once again.

The Cardano development team has been reassuring everyone that it’s close, but no final date has been given. In their most recent update, the dev team stated,

“A new dedicated pre-production environment has been spun up for the final stages of Vasil functionality testing. This environment offers improved chain density and a better developer experience.”

Cardano’s experience with DeFi hasn’t been the best, and with only $94 million locked on-chain post-May and June’s crashes, Vasil needs to be a significant event. Just this week, almost $50 million were wiped off the network as the Decentralised exchange (DEX) Wingriders’ TVL fell by 68%. 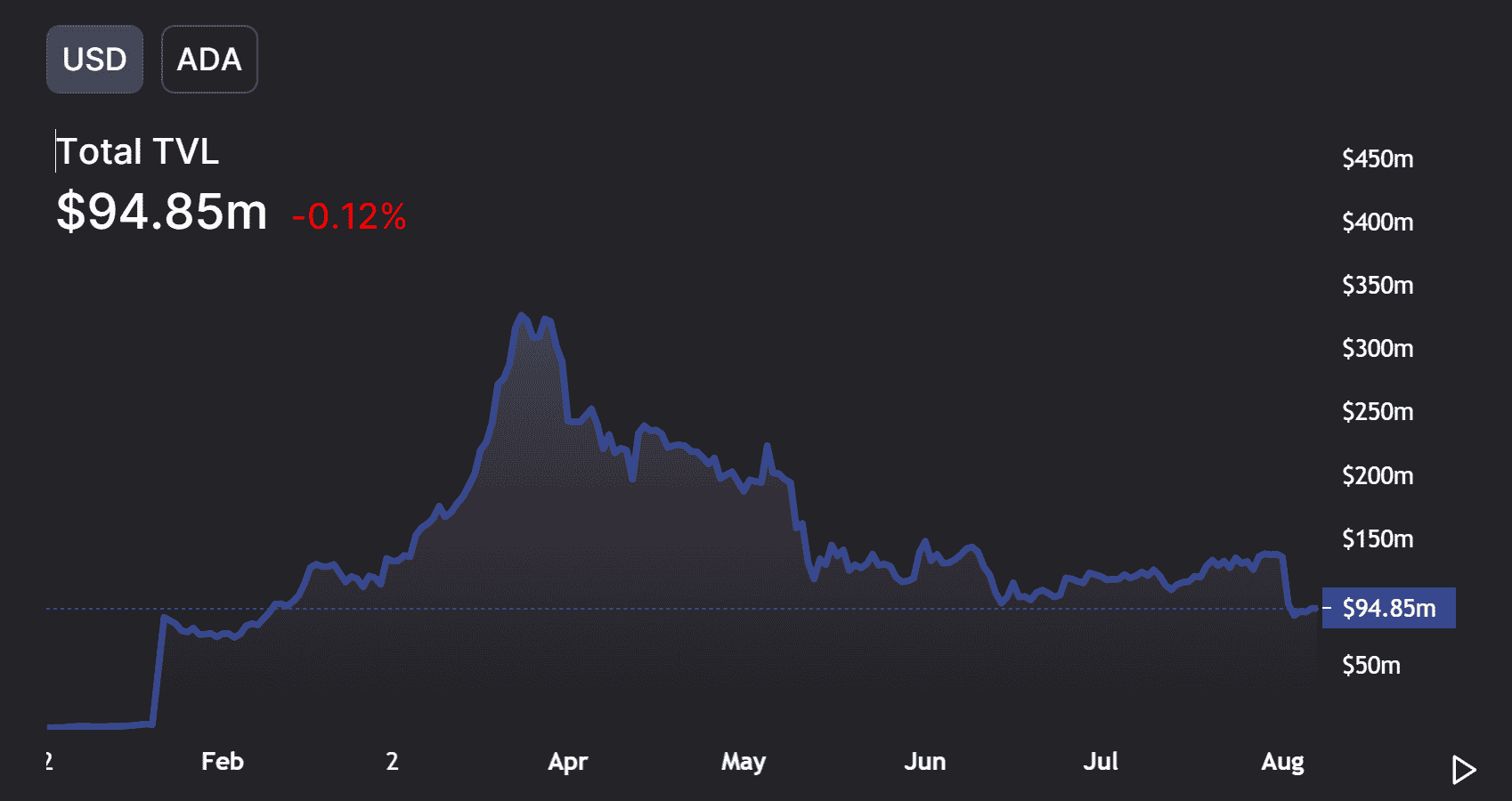 On the investor front, the situation is no better either.

Cardano holders suffering from a lack of growth hit their 12-month low this week as more and more investors continue to refrain from participating on-chain.

Consequently, the total active users on a daily basis declined from 234k in January to a meagre 64k at press time. 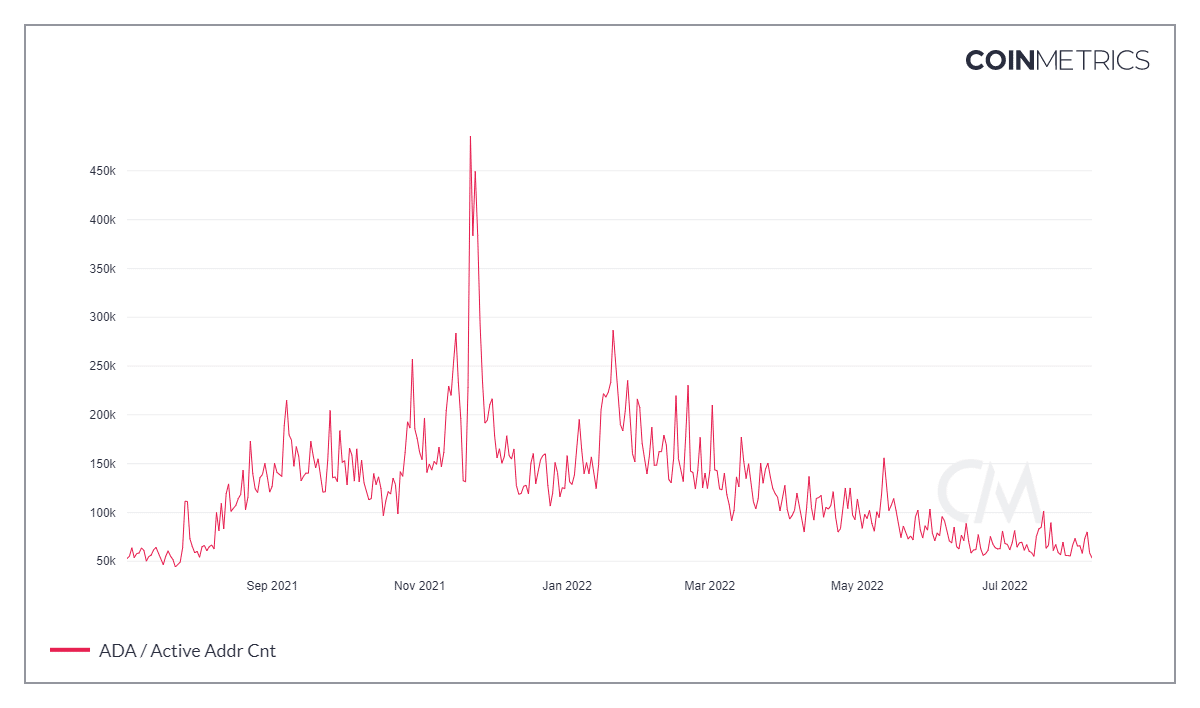 Now, one can expect this to continue for as long as the market value of the asset does not improve. At the moment, however, it is better than what it was a month ago, with the figures for ADA still under 1.0. This, unfortunately, is not a good enough value to lure investors onto the chain. 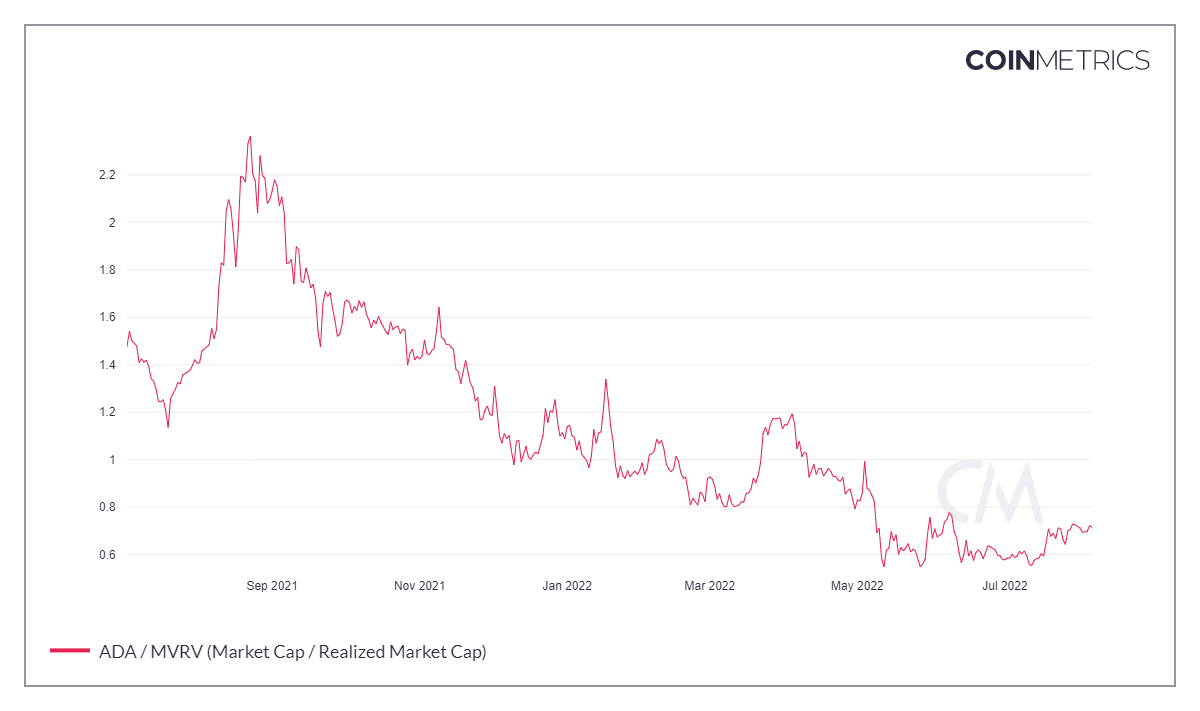 Thus, unless there is some actual improvement either on the price front or in terms of network development, Cardano will continue to be the way it is now.

MATIC: This support zone could be key to sustaining bullish narrative