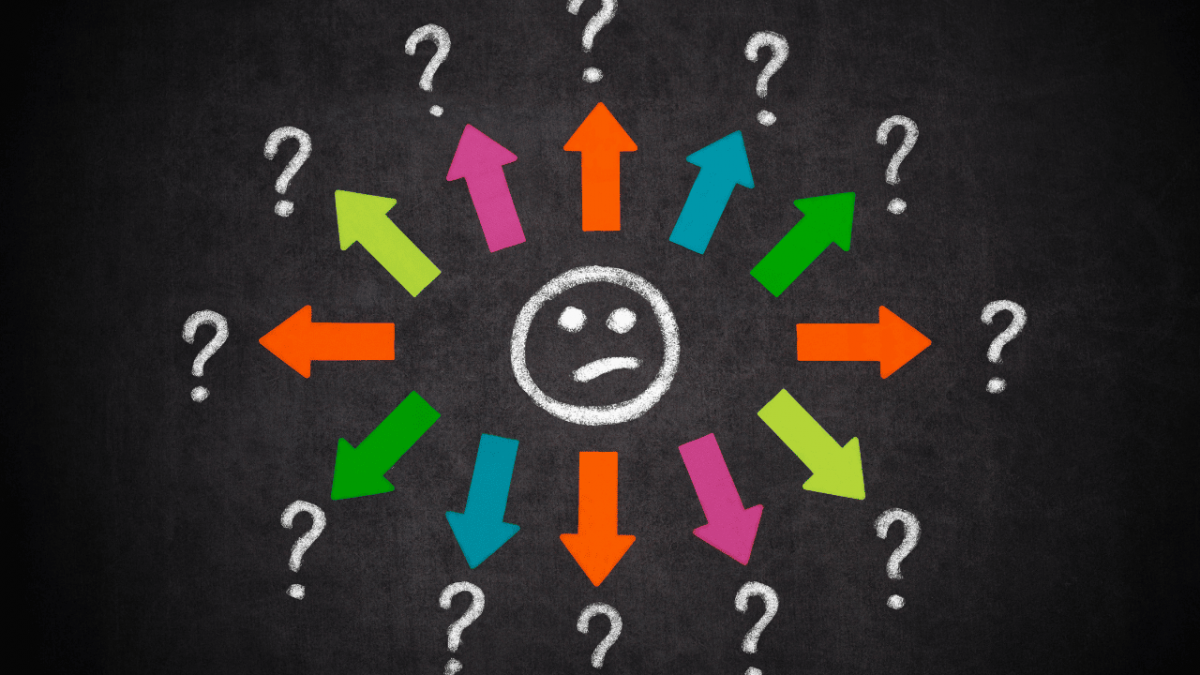 Over nearly two months, Polygon [MATIC] bulls have been on the front foot as they established the altcoin’s position beyond the 20/50 EMA. This recovery initiated a critical bullish crossover on the 20 EMA (red) and the 50 EMA (cyan).

The breach of the four-month trendline support (previous resistance) gave the bulls enough firepower to retest the $0.95-ceiling. A convincing close below the pattern could expose the crypto to a near-term downside in the coming sessions.

The ongoing ascending channel (white) trajectory revealed the underlying uptick in bullish pressure. As a result, the broader outlook started to shift slightly in favor of the bulls.

Alas, with the 200 EMA resistance coinciding with the $1.04-$0.95 range resistance, MATIC could see a stiff hurdle in the coming sessions.

On the flip side, empirical bullish crossovers on the 20/50 EMA have ensured near-term support in the 20 EMA zone. So, the alt could continue its compression in the $0.74-$1 range before committing itself to a trend.

A decline below the up-channel could trigger a near-term decline towards the $0.74-level before a likely reversal. An eventual close above the $1.04-level can provoke a test of the upper trendline of the up-channel before a pullback.

Furthermore, the Chaikin Money Flow’s (CMF) decline below zero highlighted a selling advantage. Even so, it marked lower troughs over the last two weeks and bullishly diverged with the price action.

The Volume Oscillator (VO) was on a steep downtrend as the trading volumes took a sharp plunge over the last few days. A potential uptick in the volumes could help the alt break away from its low volatility phase.

MATIC’s sway above its 20/50 EMA ribbons reflected a near-term bullish advantage. A rebound from the lower trendline of the up-channel could encourage a bull run before a pullback.

However, a drop below this reversal pattern could entail a short-term decline. The targets would remain the same as discussed above.

Finally, investors/traders must keep a close eye on Bitcoin’s movement as MATIC shares a staggering 86% 30-day correlation with the king coin.

For Cardano, it’s 100 projects and counting, but is that really enough