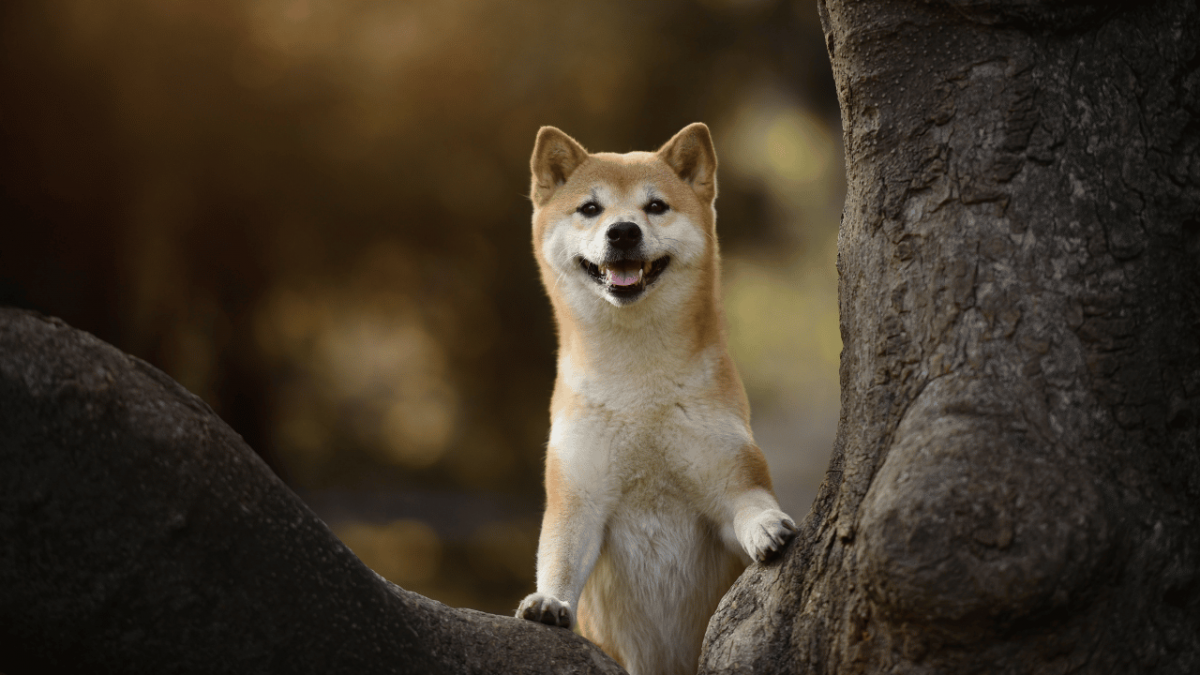 (For brevity, SHIB prices are multiplied by 1,000 from here on).

As the EMA ribbons overstretched while looking south, sellers pulled Shiba Inu [SHIB] towards the $0.00738-zone following the previous bear run. This multi-yearly support aided the buying efforts to propel a much-needed bullish flip on the ribbons.

The dog-themed coin’s recovery collided with the $0.01217-ceiling while the buyers gradually elevated their pressure.

The bullish flip on the EMA ribbons could help the alt find a break above the $0.012-level in the coming sessions. At press time, SHIB was trading at $0.01206.

The altcoin’s recent growth witnessed a classic back and forth between the buyers and sellers in the Point of Control (POC, red) region. This high liquidity mark ensured flatter peaks for over seven weeks now.

With consistent growth on the troughs for the last 25 days and flatter peaks, SHIB revealed an ascending triangle on the daily timeframe. This pattern exhibited the existence of an underlying boost in buying power. To top this off, the bullish crossover on the 20/50 EMA further corroborated with the bullish edge.

The buyers would be keen to break above the constraints of the $0.012-zone. Looking at the altcoin’s overextended squeeze over the past month, SHIB could enter a high volatility phase in the coming days. A breach above the immediate ceiling level can help the alt test the $0.01382-zone.

Contrarily, any reversals would likely see a pullback toward the $0.0104 region before a revival.

After struggling to snap the 59-mark several times, the RSI flashed a slight bullish edge. To heighten the chances of a potential price breakout, it must find a compelling close beyond the resistance level.

However, the CMF lost its zero-mark support and revealed a selling advantage. Even so, its recent troughs bullishly diverged with the price.

Given the ascending triangle setup alongside the bullish flip on the EMA ribbons, SHIB could be on the brighter side of a potential breakout. The targets would remain the same as discussed.

However, the alt shares a 90% 30-day correlation with Bitcoin. Hence, keeping an eye on Bitcoin’s movement with the overall market sentiment would be essential for making a profitable move.

Related Topics:featured-mainSHIB price prediction
Up Next

Down by 93%, but not quite out – The SushiSwap [SUSHI] story