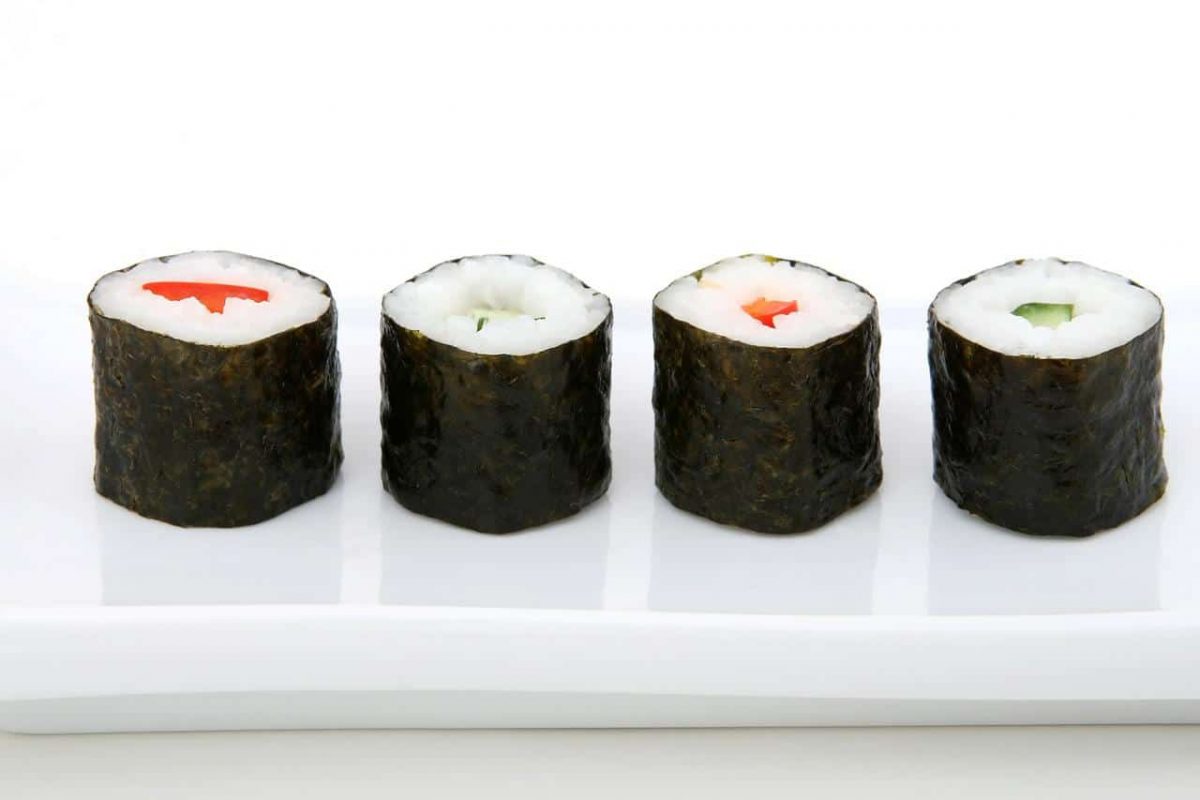 As a token native to a DEX, SUSHI is affected in a lot of ways by the developments in the DeFi markets. However, of late, the bearishness has been such that despite a 71% recovery from its June lows, SUSHI is still far away from bringing its investors profits.

SUSHI was one of the few altcoins to not mark a new all-time high (ATH) in May 2021. Instead, it hit its high in March 2021 and has been on a downtrend post-May.

In fact, since the aforementioned ATH, the cryptocurrency has plummeted by more than 93.4% in a year and a half.

Even though the crypto-market is in the middle of recovery, SUSHI is yet to actually recover the losses of its investors.

However, the situation is not similar the other way around, as the improvement on the DeFi front has had no significant impact on the altcoin.

Between June and 7 August, SushiSwap’s performance as a DEX has ameliorated after a downtrend of more than eight months. The first instance of the same was visible when looking at the average monthly users on the DEX.

By November 2021, a total of 170k users could be seen active on the platform. The figure dropped to just 49k by the end of June.

Last month, 7k users returned to the network. Interestingly, higher numbers are expected this month since in the first week of August, over 15k users have already been recorded.

However, along with their presence, it is important for their activity to increase as well, which is the key driving factor for growth. SushiSwap recorded a total of $1.8 billion in volume in June, which slightly declined to $1.52 billion by last month.

Now, August is expected to note $1.3 billion worth of volume by the end – Lower than July.

Even so, with over $336 million in volume recorded over the past week, SushiSwap is inching closer to overtaking Balancer. In doing so, it might claim the latter’s spot as the fourth-biggest DEX in the market.

Hopefully, with such changes, SUSHI could see some growth as well and recover some of its 93% losses.

For SHIB, a breakout is coming; here’s the where of it all

What you should know about Voyager and VGX’s linked fortunes