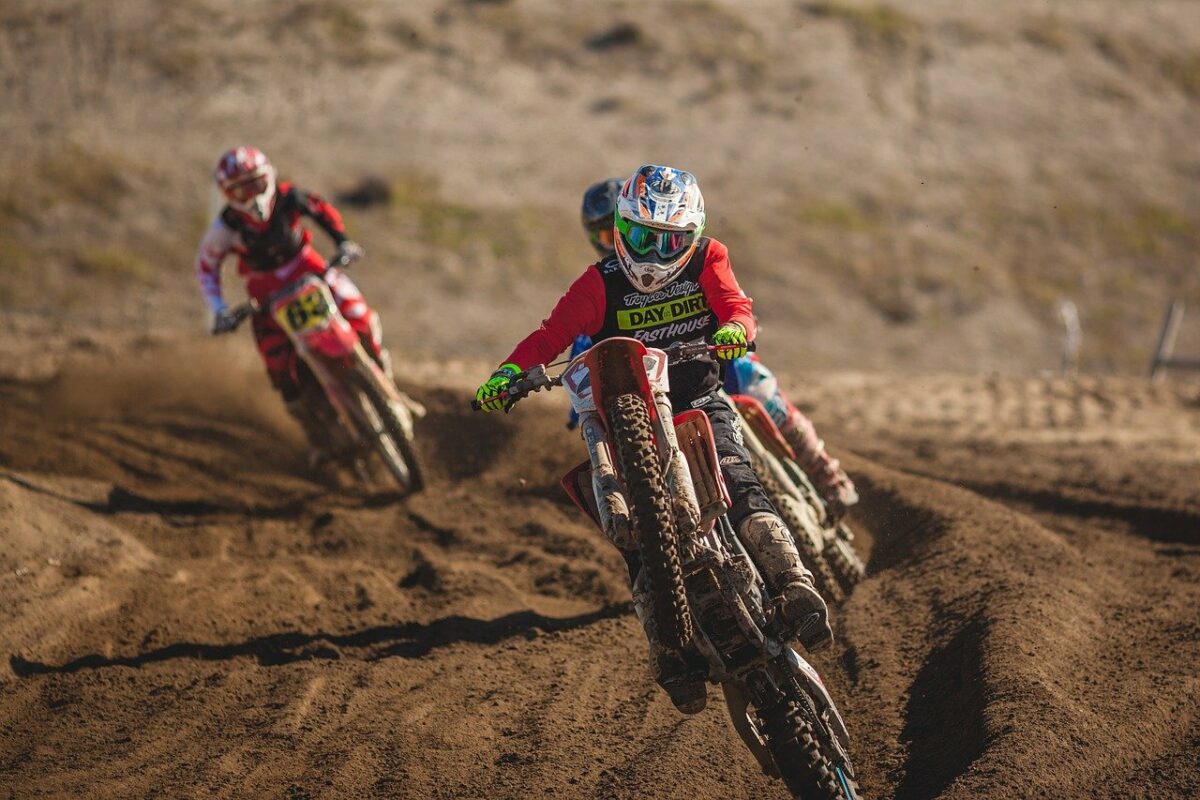 Bitcoin and Ethereum markets witnessed buying pressures emerging over the past couple of days after both assets witnessed a drop over the past week. As the market embarked on the recovery path, Ethereum supporters re-ignited the argument that the altcoin can beat Bitcoin.

This renewed belief in the Ethereum community surfaces at a time when the altcoin, for the first time, surpassed Bitcoin in address activity. According to data collected by the Santiment, Bitcoin address activity noted a decline owing to its dropping value. Even though Ethereum also fell in its valuation, due to its correlation with Bitcoin, there have been developments on the tech side (like EIP-1559) keeping the sentiment still positive in the market.

Following up on yesterday's report on #Ethereum #FUD and the buy opportunity we saw, today has marked a historic day – For the first time in #crypto history, $ETH address activity is ABOVE $BTC address activity, as prices have soared back above $2,100. https://t.co/577N726RLL https://t.co/BSleSWdGID pic.twitter.com/eG5GrpYNBp

This spike in activity was visible as the ETH price recovered above $2,100.  This surge in address activity was the indication of the trust the traders have put in Ether, especially with the deployment of EIP-1559 days away. The update could push the value of ETH higher and the traders were seen “buying the dip.” Ethereum’s testnet launches are expected on June 30 (Goerli) and July 7 (Rinkeby) ahead of the launch on the official Ethereum mainnet, slated for late July.

Ethereum has carved its place as an important digital asset over the past two years. This was visible in the daily transaction volume reported on the network, highlighting the growing trust in the potential future of Ether. 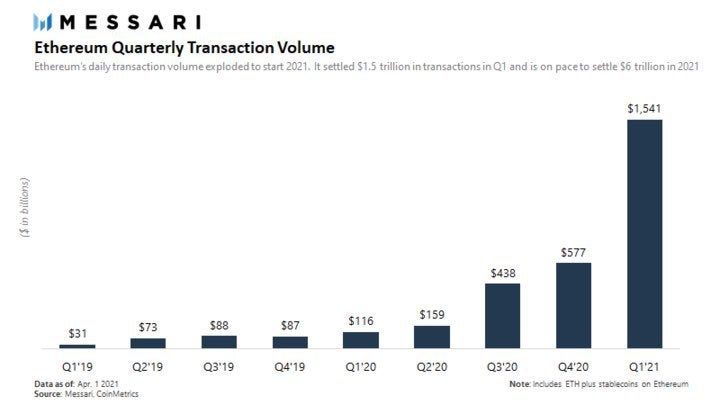 Ethereum blockchain led the daily settlement volume compared to Bitcoin too. As per Money Movers, Bitcoin settled around $9.93 billion a day, while Ethereum settled thrice its value.

As the market takes a turn, users have also been expecting positive moves from Ethereum, The crowd sentiment towards Ethereum remained historically low, presenting ‘a great potential opportunity to buy against the masses.’ As the asset climbs higher, we may see the interest increase further and cause Ethereum to lose its correlation with Bitcoin even more.