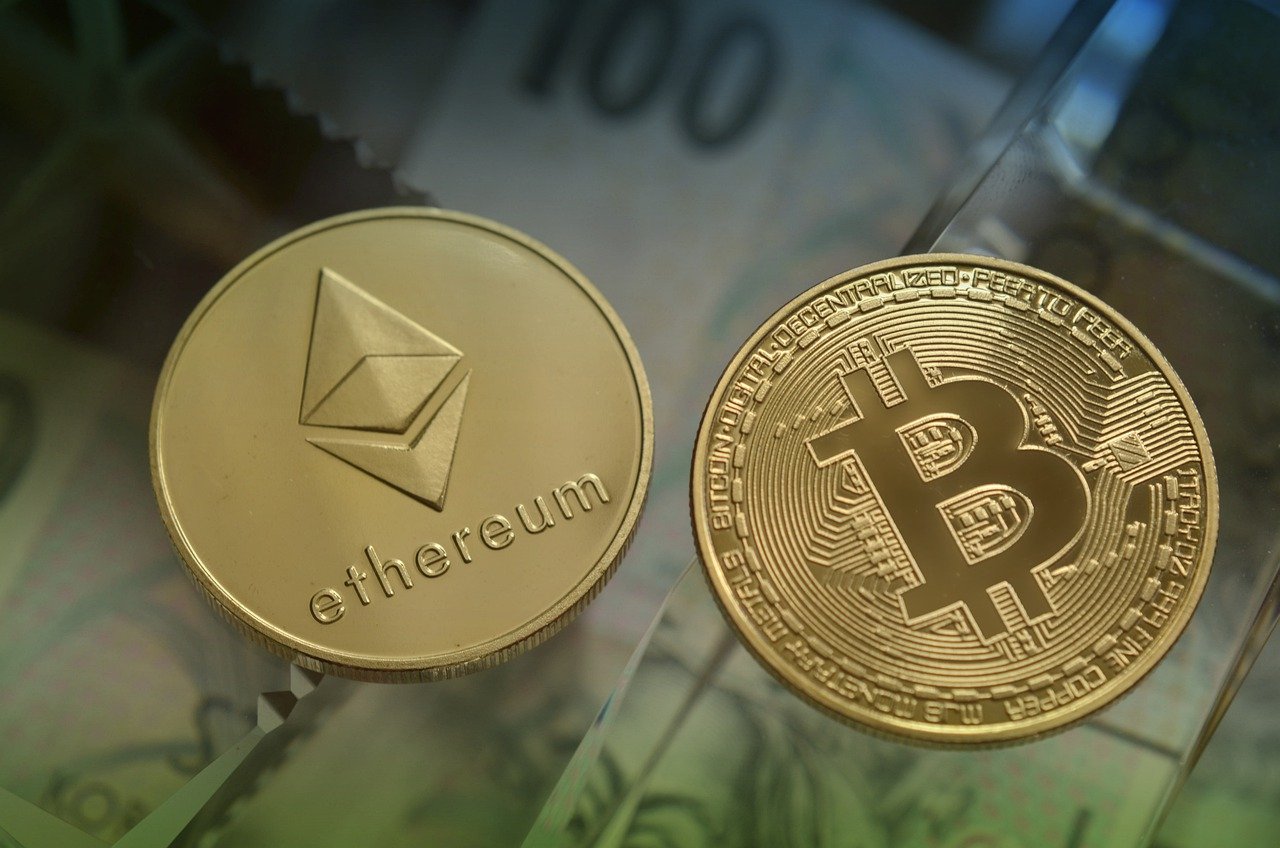 The Bitcoin-Ethereum race has been in place ever since Ethereum comfortably took its spot as the number two cryptocurrency with a market cap dominance of 17.24%.

Bitcoin’s popularity fell further after the long-fought Bitcoin energy debate resurfaced when Tesla CEO Elon Musk announced that his company had suspended vehicle purchases using Bitcoin owing to its energy consumption concerns. That coupled with the recent crypto market bloodbath had pushed many skeptics to reallocate their portfolios.

Amid this, the host of the Mad Money show, Jim Cramer was another Bitcoin bull turned Ethereum fan. Cramer in a recent interview explained why he preferred Ethereum to Bitcoin:

“I like Ethereum because people actually use it much more to be able to buy things. I’m going to continue to buy Ethereum. I just think it’s got a little more game because when you go buy an NFT, anything like that, everybody wants Ethereum. It’s more of a currency.”

The former hedge fund manager, after selling off “almost all of his BTC” last week said that he would buy bitcoin again if its price fell to the $10K level. Bitcoin traded at $35,620 at press time and had made recoveries after falling to $29K levels.

In hindsight, Cramer joins a list of Ethereum bulls who have been rather excited ahead of Ethereum 2.0’s launch. The buzz around the much anticipated Ethereum update has been circulating in the crypto community for a while now. Phase 1 and 1.5 are scheduled for 2021, while the final release and full adoption i.e. Phase 2, is set to drop sometime in late 2021 or 2022. While Ethereum too saw some major lows amid the market downfall, it saw 13.63% price gains in the last week.

The former hedge fund manager, last week, citing the Chinese government’s bitcoin mining crackdown and the cryptocurrency’s role in ransomware attacks, said he “Sold almost all of my bitcoin. Don’t need it.”

Cramer’s love-hate relationship with Bitcoin is known by all. He invested in BTC towards the end of 2020 in fear of massive inflation. This year, in March he looked down upon gold and said that it let him down, and advised people to sell gold and increase their BTC holdings:

In the light of China’s crackdown on bitcoin mining and the recent ransomware attacks, Cramer is of the opinion that bitcoin “is not going up because of structural reasons.”

Cardano vs Polkadot: Which ‘Ethereum killer’ should you look out for?