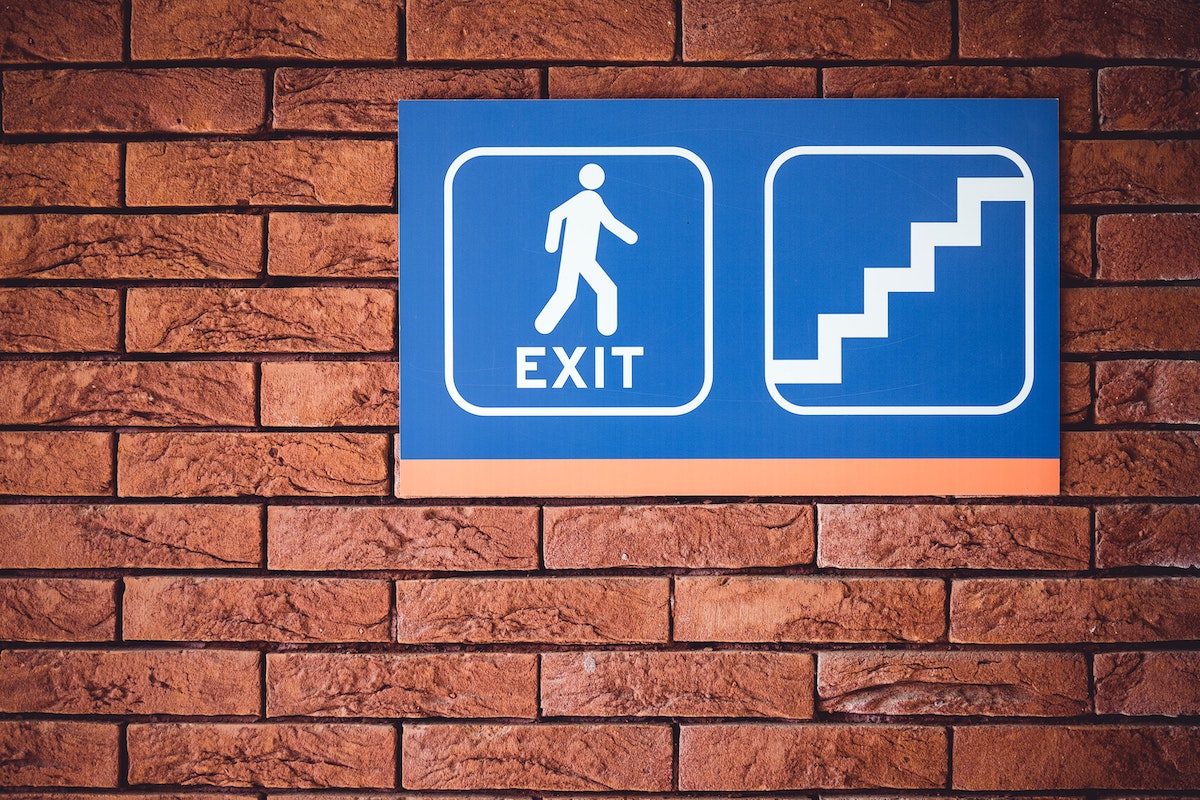 Regulatory hurdles and geopolitics remain at the forefront of investors’ concerns for digital assets. Notably, Bitcoin traded roughly flat over the past 24 hours. In fact, trading volume across major exchanges declined to its lowest level since 19 February. Well, this signals some caution for the traders ahead of the Fed meeting this week. Curiously, altcoin suffered the same fate. 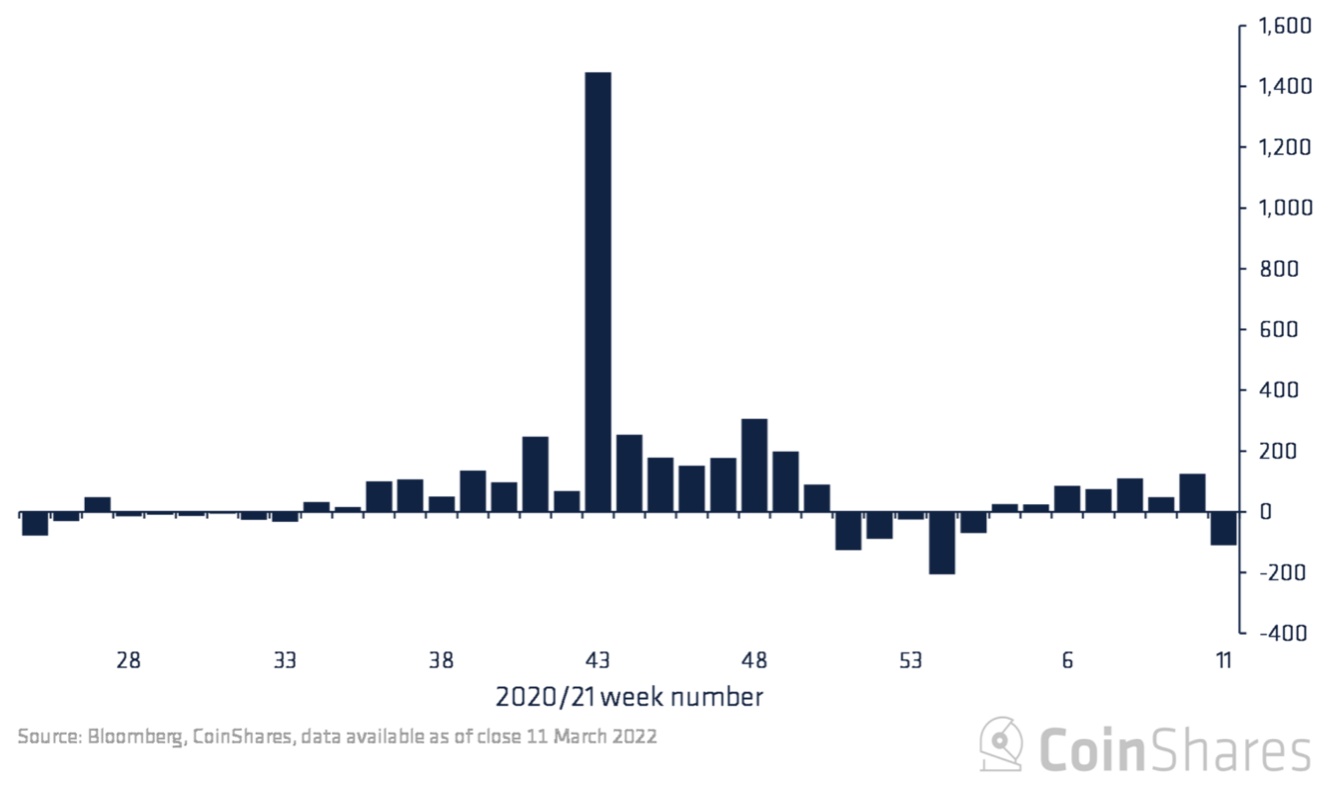 Geographically, North America and Europe saw $80M and $30M outflows that were mainly triggered by the response of U.S. President Joe Biden’s executive order on crypto. Although exact reasons were unclear. Nonetheless, the report stated,

“Regulatory concerns and geopolitics remain at the forefront of investors’ concerns for digital assets.” 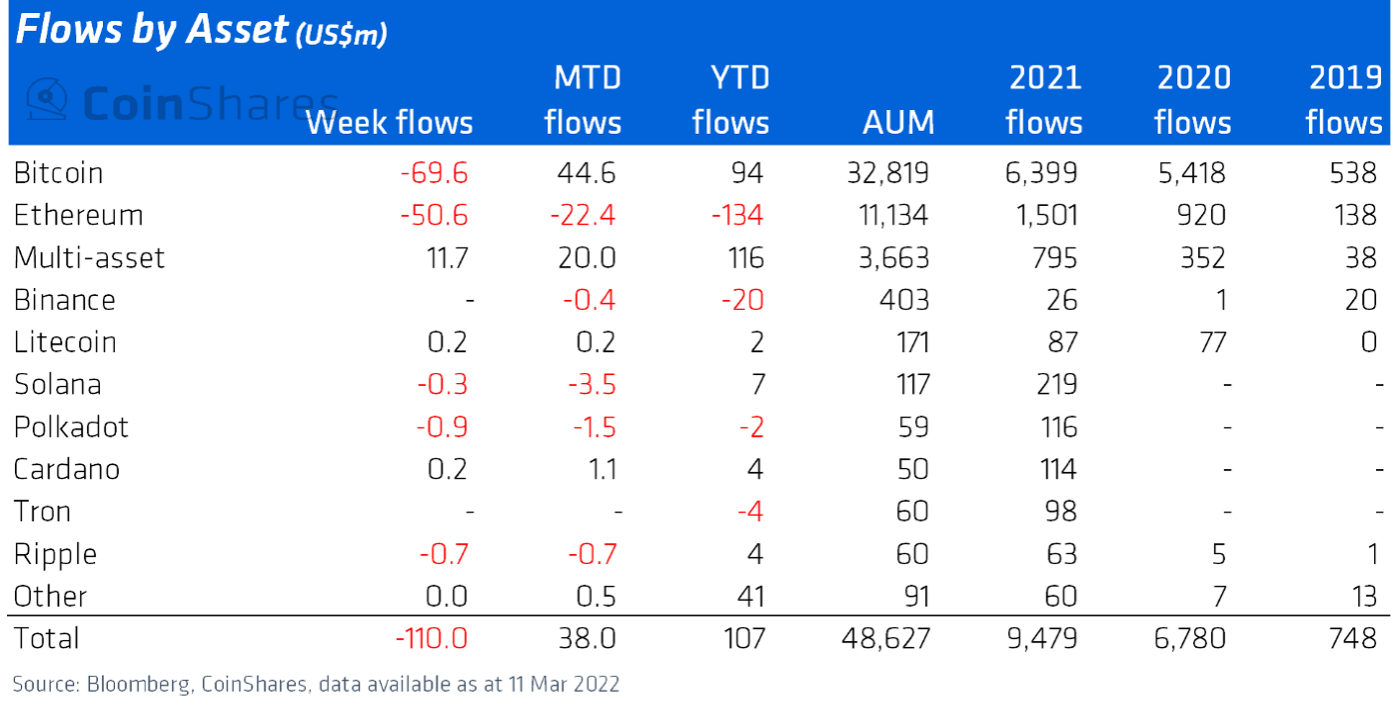 Indeed, a drastic change from the previous report, dated 9 March when Bitcoin was the most popular asset among institutional investors, as almost $100 million funds were moved into it.

Alas, that wasn’t the case here. Ethereum, on a relative basis, saw the second-largest outflows last week. It totaled US$51m outflows year-to-date and represented 1.2% of assets under management. Apart from this, major altcoins saw a mixed reaction.

Digital assets Solana, XRP, and Polkadot saw outflows of $0.3 million, $0.7 million, and $0.9 million respectively. However, Cardano and Litecoin each enjoyed inflows of $0.2 million.

Despite the bloodshed, outflows in digital asset funds that directly invest in cryptocurrencies, blockchain-related stocks remained popular. The blog claimed,

Well, as per Santiment, the crypto market did try to recover the losses as mentioned in the tweet below. But was this enough?

Apparently not, Bitcoin along with major altcoin continued to bleed more as the losses became even worse. Overall, the crypto market suffered a 1% setback as per CoinMarketCap.

Revolutionizing the gaming industry with WAM