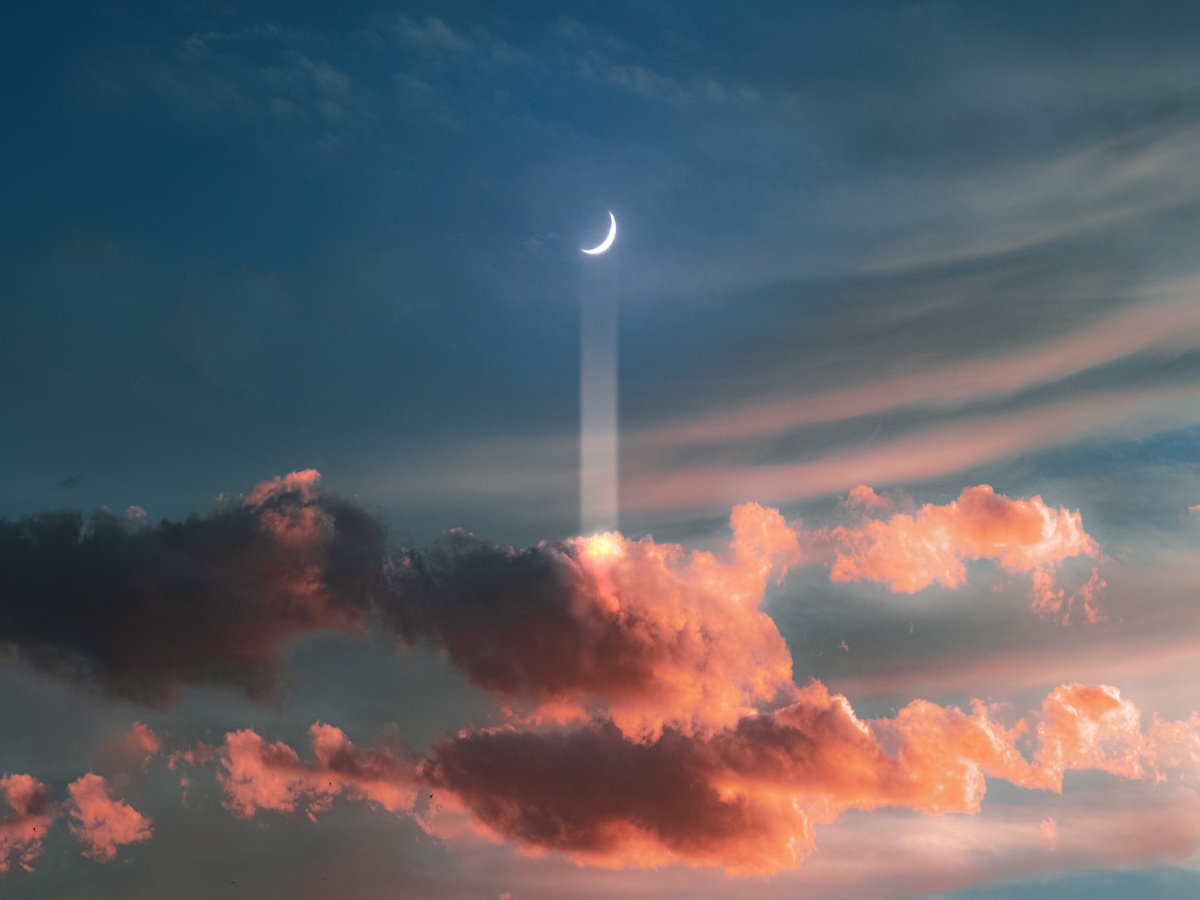 As Bitcoin [BTC] and Ethereum [ETH] revel in distant dreams of their long lost highs and struggle to break past their old resistance levels, is it possible that weary investors are looking towards more energetic alts instead? Here’s what the data said.

The start of an alt spring?

Santiment revealed that while Bitcoin and Ethereum volumes were sliding, those capitalizing on the loss included Terra [LUNA] and Solana [SOL].

📊 The past year has seen major changes in trading interest. It's been well documented that $LUNA and $SOL have emerged into top 10 market cap assets with very high volume. But this has come at the expense of $BTC and $ETH seeing their volume drop off. https://t.co/3qVOY8y6qU pic.twitter.com/u1NuiEWhaB

In fact, a closer comparison reveals just how drastic this reversal in fortunes has been. Towards the beginning of 2022, Bitcoin and Ethereum dominated the market in terms of volume while Solana and Luna registered smaller spikes.

Fast forward three months, however, and we can clearly see that LUNA’s volume has surged high above that of Bitcoin, Ethereum, and even Solana.

As for Solana, the alt has been surpassing Bitcoin in terms of volume. Alas, it is yet to definitively overtake Ethereum.

However, SOL and LUNA investors are far from being over the moon as weighted sentiment for both assets was in the negative territory at press time.

This suggests that investors are well past the excitement of the “buy the dip” stage. Now ready with their newly acquired assets, most seem ready for a bull run.

While investors might take this as a sign to gather some alts for their portfolio, both coins come with their own baggage. For instance, Solana’s total value locked [TVL] share has been on a certain downtrend since the fall of 2021.

Meanwhile, Terra’s TVL is on the rise and with a 12.95% share, it is just behind Ethereum itself. And yet, analysts are concerned that LUNA could be due for a correction soon. 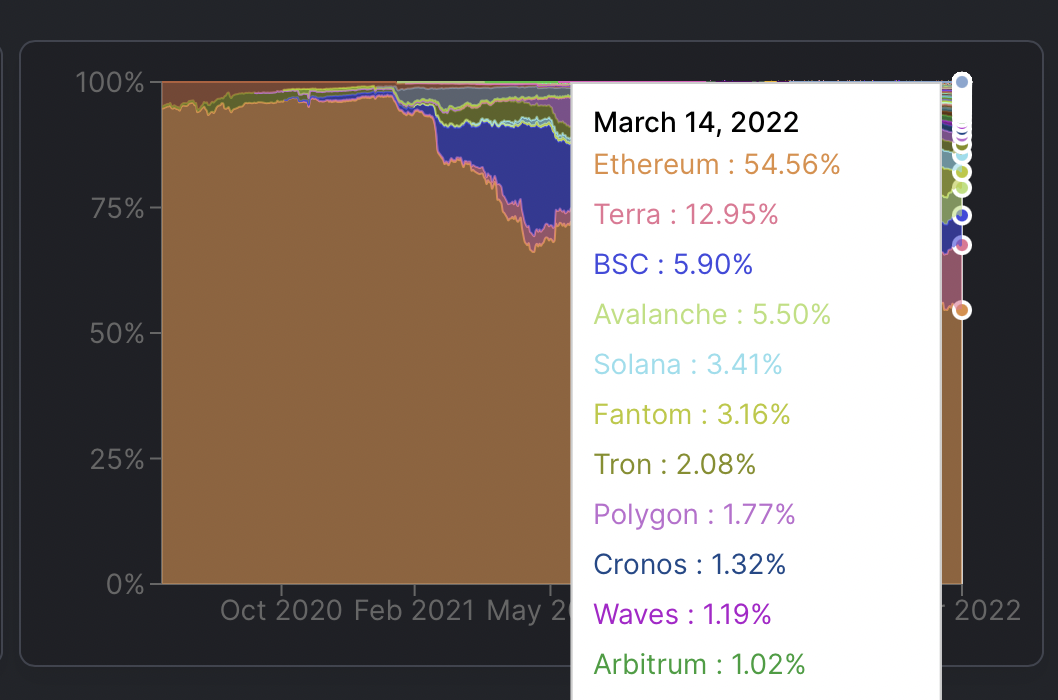 Time to deal the cards

While Terra’s current trump card might be its formidable DeFi presence, Solana has an ace up its own sleeve. To be specific, this is Solana’s growing influence in the NFT space as it tries to outpace Ethereum.

In fact, on 13 March, Solana’s NFT standard Metaplex announced that it had hit a milestone of minting nine million NFTs.

For the first time in 7 weeks, Bitcoin and Ethereum see heavy outflows worth $110M