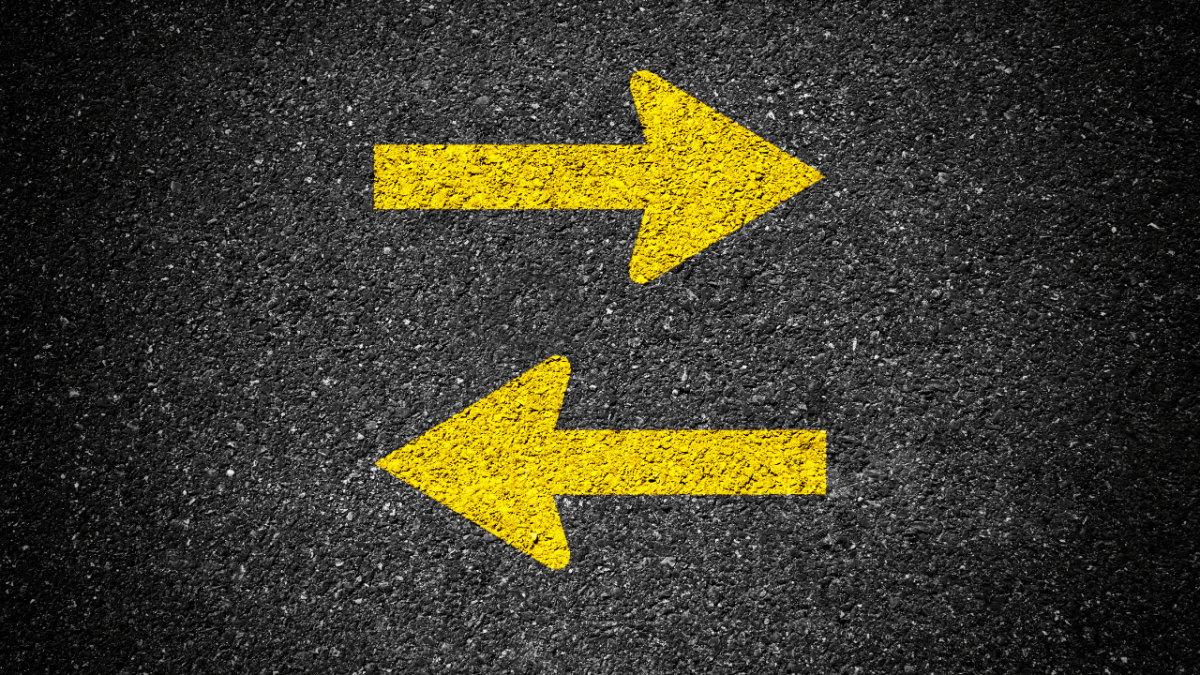 The recent selling efforts pulled Polygon [MATIC] back into its bearish track as it witnessed a solid bearish rebuttal from the $1.2-resistance.

After slightly slowing down at the $0.87 support level, MATIC constricted its high volatility over the last few days. The sellers could aim to reclaim their edge in case of a bearish crossover in the near-term EMAs.

MATIC consolidated near its EMAs

Since breaking above the vital trendline support (white, dashed), MATIC has propelled numerous bull runs toward the $1.2-ceiling. The bearish engulfing candlestick on 8 November bolstered the selling pressure and pulled the coin below its 20/50/200 EMA.

In the meantime, MATIC lost a third of its value as it tested the $0.81-support last week. With the 20 EMA (red) looking south, a plausible death cross with the 200/50 EMA can delay MATIC’s near-term revival prospects.

A potential/ immediate recovery from this support range could present buying opportunities. The first major resistance level would continue to be in the $0.94-zone. Any close above this barrier could inflict impressive gains while pushing MATIC above the $1 region.

The Relative Strength Index (RSI) stood near the equilibrium to project a rather neutral position. The buyers should look for a reliable close above or below the zero mark to gauge broader momentum.

A decline in Network growth and Social Dominance

As per Santiment’s data, MATIC’s network growth registered a sharp drop from its mid-October peak. On the other hand, the price action gradually grew during the same time.

To top this off, the alt’s social dominance also marked a corresponding dip over the last two weeks. These readings highlighted a bearish edge for the token, but the targets would remain the same as discussed.

Finally, investors/traders must keep a close eye on Bitcoin’s movement as MATIC shares a nearly 30% 30-day correlation with the king coin.