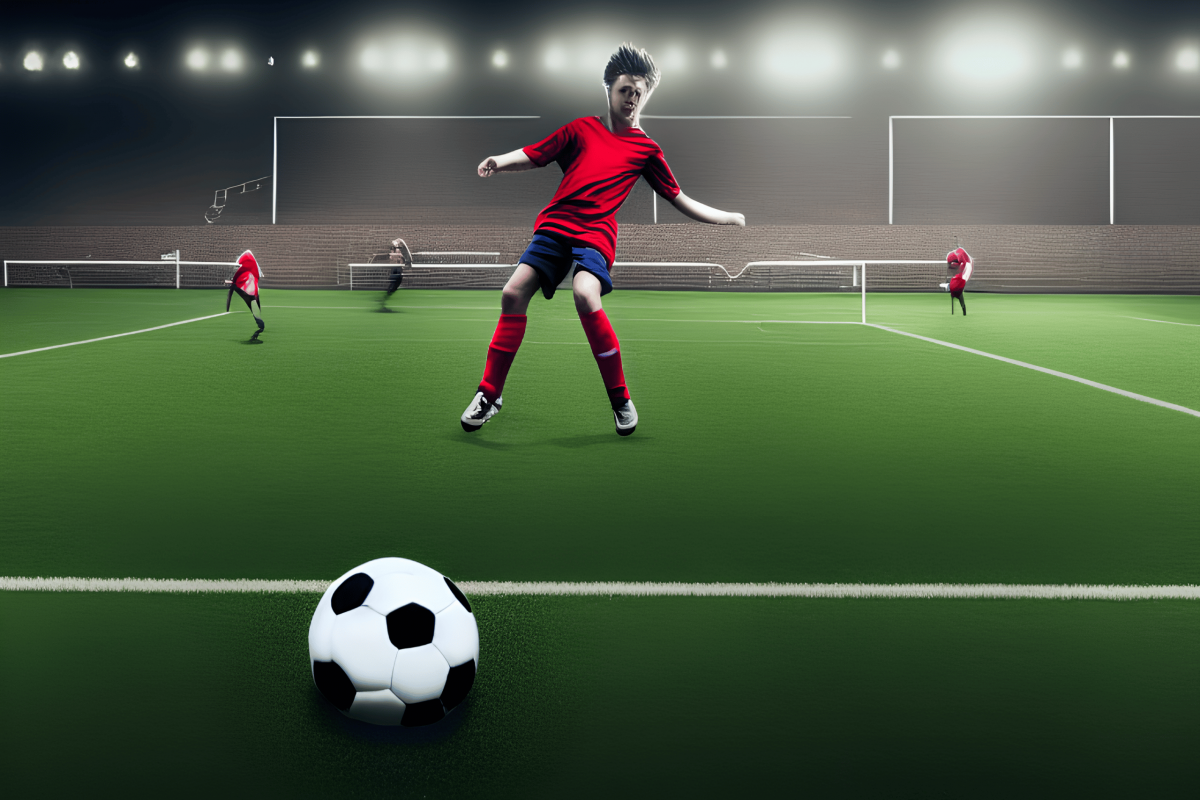 With the 2022 FIFA World Cup set to commence on 20 November, Algorand [ALGO] holders appear keen to see whether the blockchain’s technical partnership with FIFA will bear any fruits.

In a statement released with the announcement, the football governing body stated,

“As part of the agreement, Algorand will also assist FIFA in further developing its digital assets strategy, while FIFA will provide sponsorship assets including advertising, media exposure, and promotional opportunities.”

According to CoinMarketCap, the altcoin’s price has since declined by 34%. The commencement of the bear cycle coincided with the sudden collapse of FTX, which sent the global cryptocurrency market capitalization to lows last seen over a year ago.

As the bears took over the market, ALGO’s selling pressure mounted.  By press time, ALGO distributors had full control of the market. This was confirmed by the altcoin’s Directional Movement Index (DMI) position.

The sellers’ strength (red) at 24.37 was solidly above the buyers’ (green) at 15.01. Additionally, the Average Directional Index (ADX) showed that the sellers’ strength was a rock-hard one that buyers might find impossible to revoke in the short term.

This was supported by the position of the asset’s Exponential Moving Average (EMA) position.  At the time of writing, the 20 EMA (blue) was below the 50 EMA (yellow) line. This projected the scale of ongoing coin distribution.

Furthermore, key indicators such as the Relative Strength Index (RSI) and Money Flow Index (MFI) were positioned in downtrends and have been so placed since 7 November. This suggested that the past week was marked by a consistent drop in ALGO’s buying pressure as sellers ravaged the market.

Notably, on 15 November, investors’ bias flipped from negative to positive. This underlined that despite the sustained decline in ALGO’s price, holders have reignited conviction of a price rally. Especially as the World Cup prepares to start.

AAVE investors should be cautious about this patterned breakout