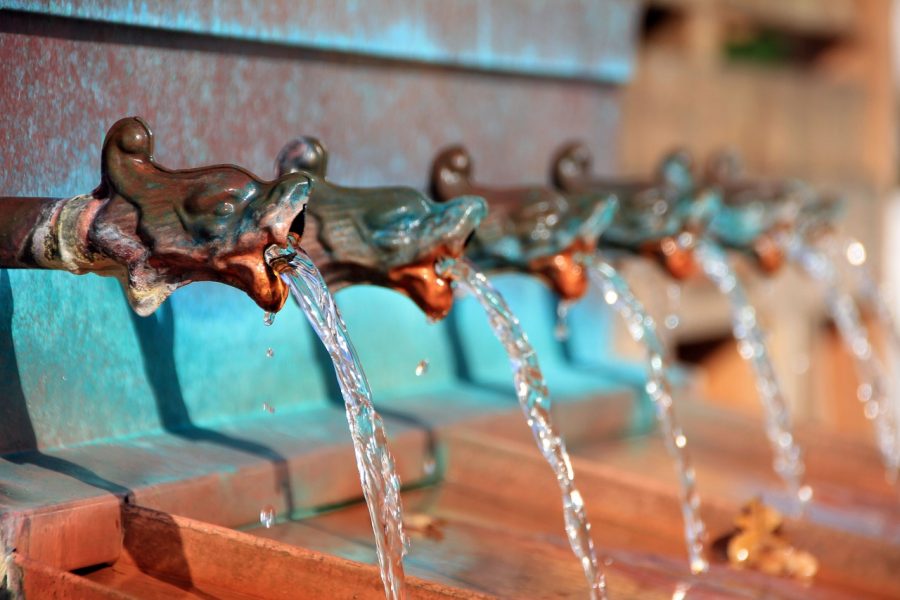 The peak of the 2017 bull run gave rise to many crypto millionaires and a few billionaires. Jed McCaleb was one of few who made it to that Billionaire group, thanks to his contribution to Ripple in its early days. In accordance with his ‘exit’ package, when he decided to leave Ripple, he received about 9 billion XRP and had signed a contract with Ripple to ensure that no huge XRP dumps would take place.

Over the years, Jed McCaleb has slowly been dumping his XRP bag. The former CTO has yet again has moved another significant amount of XRP according to data from XRPscan. But this dumping session took an unusual route as compared to his previous ones.

As seen in the screenshot provided by Bithomp, over a period of 6 days, Jed dumped 111 million XRP from his “taco stand” wallet. The aforementioned transactions mainly comprised of the following transactions:

One interesting transaction to note here is that McCaleb received 442,127,865 XRP from Ripple Labs on May 1 post his selling spree.

XRP enthusiast and Blockchain researcher, Leonidas Hadjiloizou had monitored McCaleb’s previous XRP sales and tweeted about the dumps regularly on various occasions. This time was no different; he stated:

This week (Sunday to Saturday) Jed will be selling 17,3m XRP per day, slightly less than the 18,5m in the past week.

At 15m XRP per day, all the XRP will be gone by the end of the Summer. pic.twitter.com/ubRmuKHe5P

According to him, “Jed will be selling 17.3 M XRP per day, slightly less than the 18.5 M XRP in the past week.” At the current rate, he believes that the former Ripple CTO will have zero XRP in his wallet by the end of the summer.