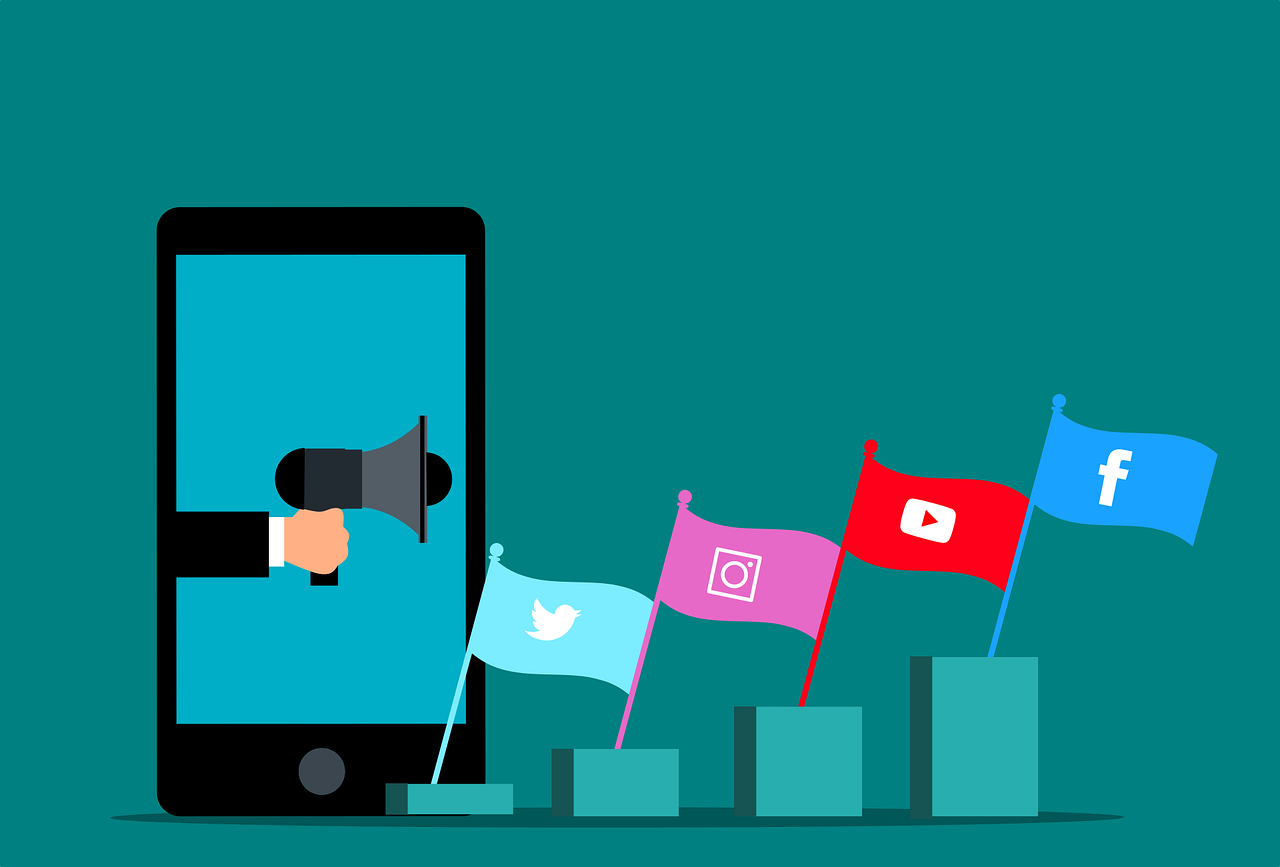 Recently, fake photos of Duke and Duchess of Sussex were being used to promote crypto schemes. As per reports, both images and videos of Prince Harry and Meghan Markle were seen endorsing crypto trading and related investments.

One of the fake headlines reportedly read,

With that, there has been a close to 400% increase in consumers reporting possible crypto scams in the last five years. This is when an estimated 2.3 million people now own crypto assets in the UK.

Under new laws, “misleading” crypto promotions will face the same rules as other financial ads that include stocks, shares, and insurance products. The statement added,

“Adverts will be brought into line with other financial advertising, ensuring they are fair and clear.”

In this regard, Chancellor of the Exchequer, Rishi Sunak said that the government is ensuring that consumers are protected, along with supporting innovation in the crypto asset market. He added,

“Cryptoassets can provide exciting new opportunities, offering people new ways to transact and invest – but it’s important that consumers are not being sold products with misleading claims.”

In order to do this, a secondary legislation will amend the Financial Promotion Order, which outlines the promotional regime in the UK. The release explains,

“Under the Financial Services and Markets act 2000, a business cannot promote a financial product unless they are authorized by the FCA or the PRA, or the content of the promotion is approved by a firm which is.”

This essentially means that parties promoting crypto investments must be ‘fair, clear, and not misleading,’ under the said rules.

This legislation is expected to be tabled in the Parliament while allowing a transitional period of around six months.

In the past, UK’s Advertising Standards Authority (ASA) had taken note of several ads that violated the watchdog’s promotional guidelines.

Some of the banned promotions included a Facebook ad by Coinbase Europe, a paid-for display ad by trading platform eToro, and Papa John’s “free Bitcoin” promotion for BTC Pizza Day.

Meanwhile, it is also public knowledge that the regulator was criticized for not shutting down ad campaigns on public transport and bridges on time. After which, ASA not only barred these physical ads, it also moved on to scrutinize influencers promoting tokens in the sector.

Related Topics:UKUK FCA
Up Next

Unigrid: Addressing the need for distributed and secure service deployment