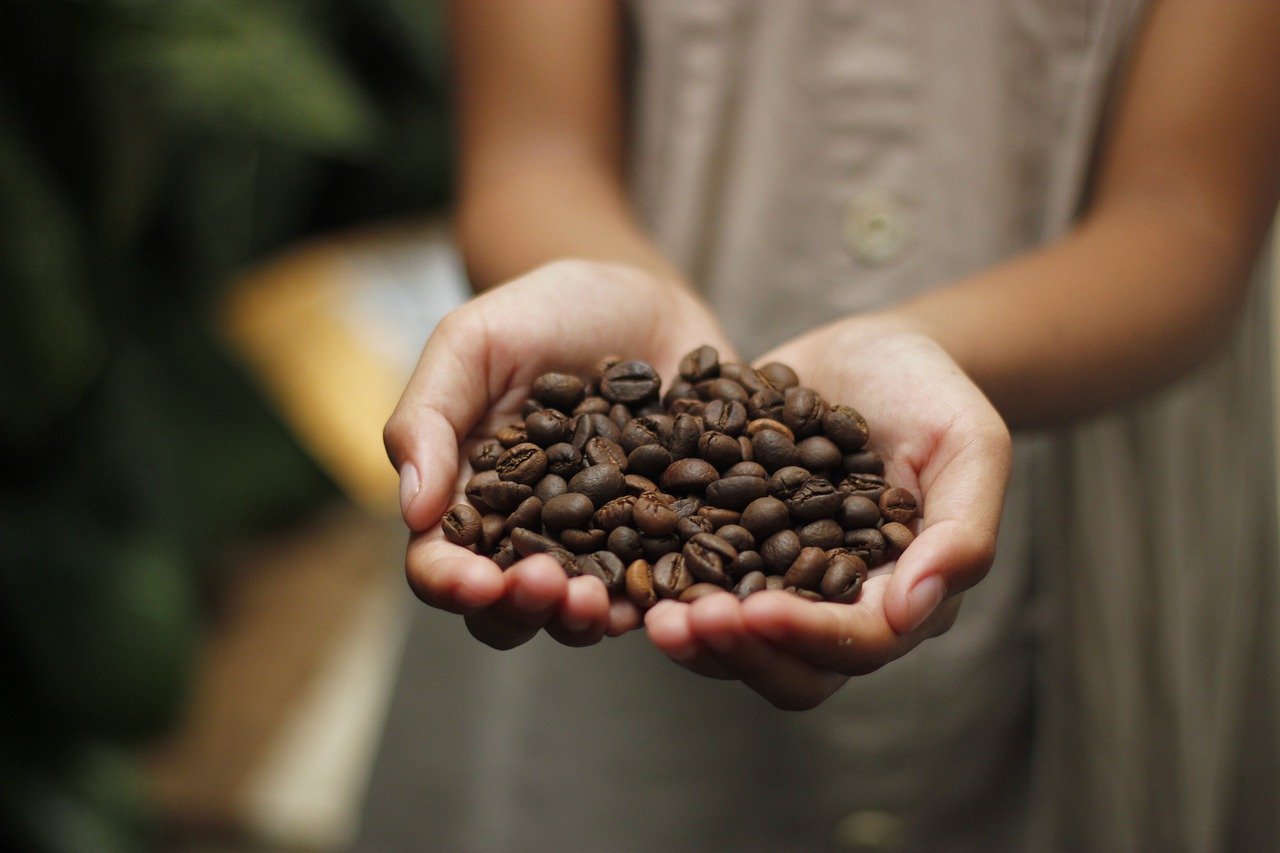 Polygon’s native token MATIC has been steadily losing value since its recent rejection at the $2.42 level of resistance. The $2.12 level of support was seen as an area of significance, but MATIC had dropped below this level in recent days. The day prior to press time, MATIC appeared to break out past this area in a bullish move but almost immediately reversed. The push upward had been a search for liquidity and a trap to catch late buyers and force them to sell, adding liquidity to the move downward. 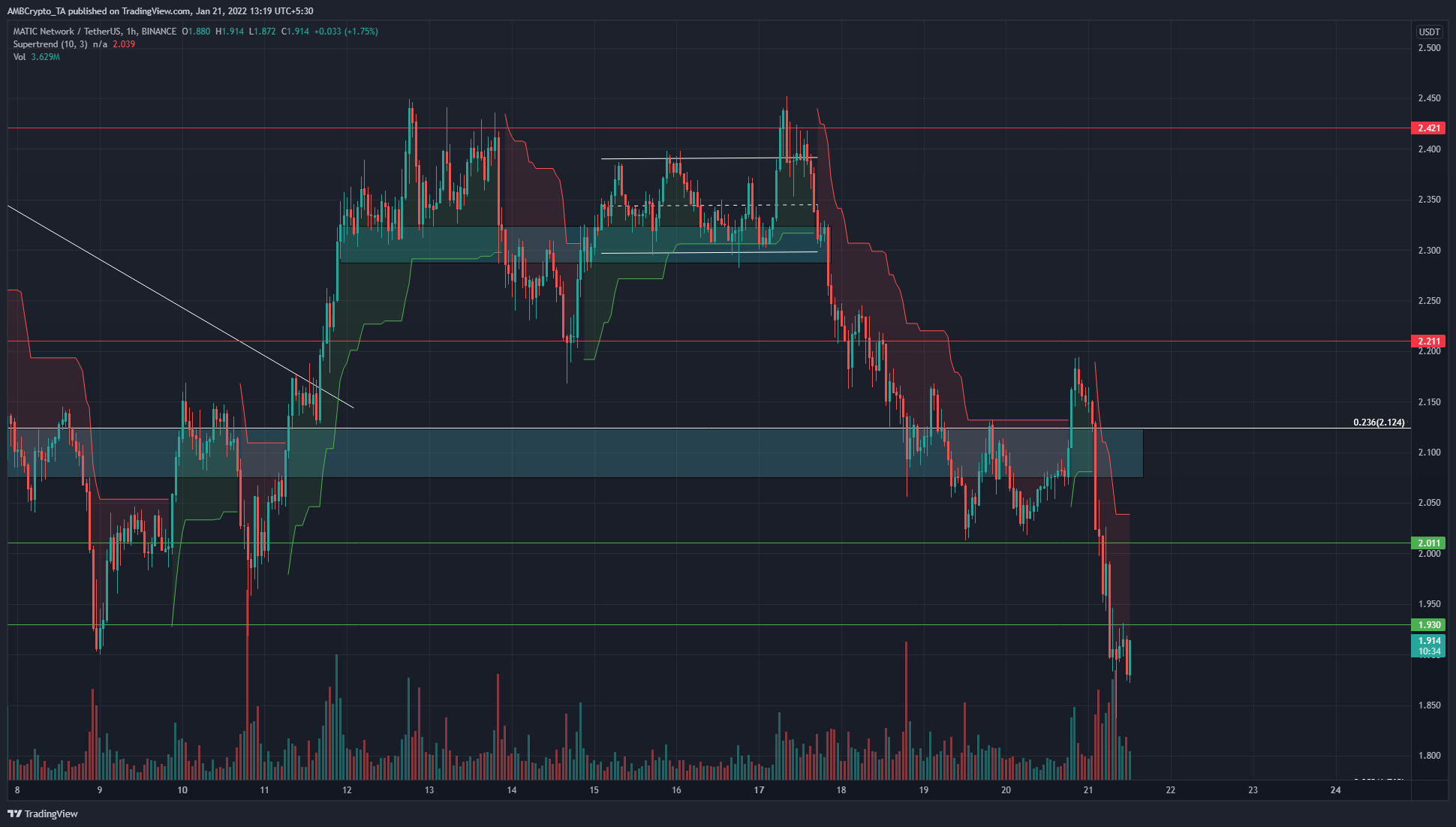 In a previous article, it was noted that MATIC had found some support at the $2 level, while $2.12 was resistance. The price appeared to push past this area (cyan box) with good trading volume as well.

However, MATIC was only following the path that Bitcoin was on. It pushed upward, encouraging market participants to buy a possible breakout. Then, the bears pulled the trigger and a wave of selling saw the price descend back to the $2.12 level. However, at this level, the breakout buyers and people looking to sell or short MATIC were on the same boat. This situation is known as “double pressure” to the downside when both potential buyers and sellers are in a position where they are forced to go with the market direction and sell.

Demand evaporated and price slid swiftly back down to $1.93 and, in recent hours, has retested this same level as resistance. 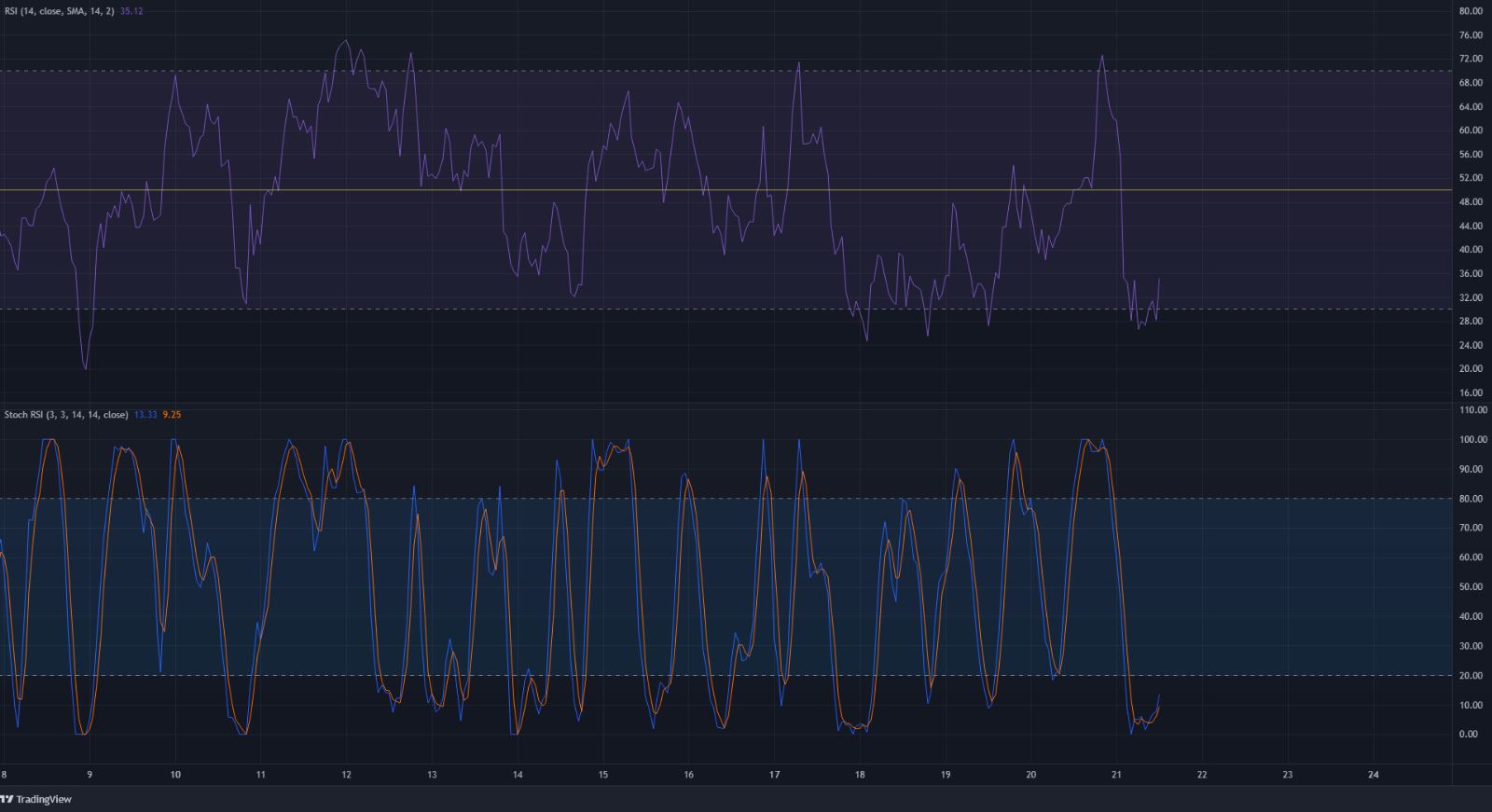 The RSI on the hourly chart climbed steadily and reached overbought levels when MATIC rose past $2.12. A normal breakout sees the RSI descend back toward neutral 50 and climb once more. But this false breakout saw the RSI plummet alongside price, straight to the oversold levels.

The Stochastic RSI was also in oversold territory, and once it reset, further losses might resume.

In the short term, buying MATIC would be against the trend and the sentiment in the crypto market right now. Bitcoin was below the $40.5k mark, and its next support lies at $37.3k. The rest of the crypto market could see losses alongside Bitcoin. This also came in the wake of stock markets across the globe taking a hit. For MATIC, the next level of significance lies at $1.76, and a bounce could be seen from that level.

Unigrid: Addressing the need for distributed and secure service deployment