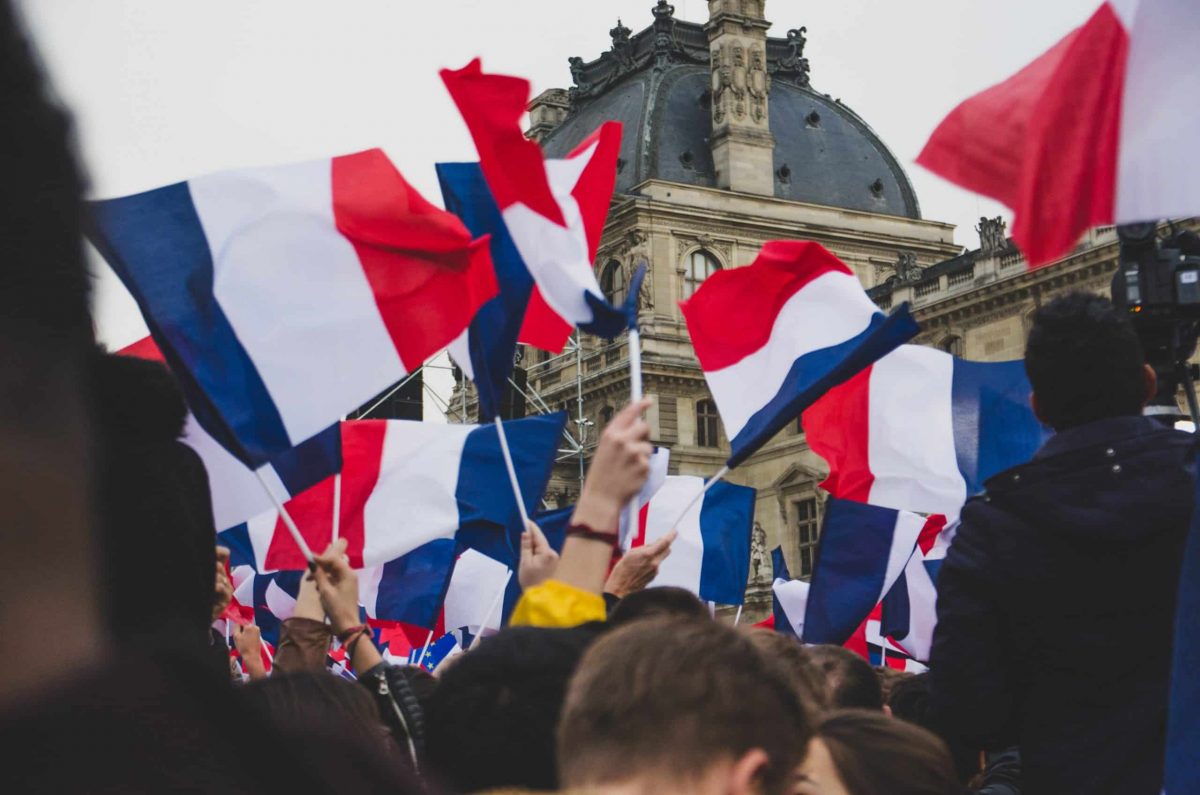 The governor of the Bank of France, Francois Villeroy de Galhau, has called for stricter licensing rules for crypto businesses in France, noting the present unrest in the cryptocurrency markets.

On 5 January, the governor stated that France should not wait for impending EU cryptocurrency rules to establish mandatory licensing for regional Digital Asset Service Providers during a speech. In addition to other rules, the Markets in Crypto Assets bill (MiCA) from the European Parliament is anticipated to go into effect in 2024.

What is the situation now?

“All the disorder in 2022 feeds a simple belief: France should move to an obligatory licensing of DASP as soon as possible, rather than just registration.”

The Financial Markets Authority (AMF), the nation’s market regulator, currently requires “registration” from crypto firms offering crypto trading and custody. A DASP license is voluntary, and those who hold one are obligated to adhere to several rules regarding how businesses should be organized, run, and funded.

Villeroy’s request comes after Hervé Maurey, a member of the Senate Finance Commission, presented an amendment in December 2022 to get rid of a provision allowing businesses to operate without a license.

According to Bloomberg, obtaining a license for Digital Asset Service Providers (DASPs) is currently optional in France and none of the service providers have one. The less strict “registration” classification is held by about 60 businesses, according to the French market regulator AMF. Villeroy claims that the current turbulence in the cryptocurrency market proves France needs a licensing requirement.

What does the future hold for crypto in EU?

France may not fully participate in the cryptocurrency business due to stricter regulations. The DASP program mentioned above is frequently referred to as having a “soft touch,” and France also maintains an ICO visa program that permits fresh token sales. As a result, France’s policies are now acknowledged as being fairly crypto-friendly.

However, France also has several tight regulations that can impede the development of the cryptocurrency industry, such as limitations on cryptocurrency-related advertising and a flat tax of 30% on all revenue from bitcoin investments.

Mark Cuban: Wash trading will lead to crypto’s next implosion in 2023