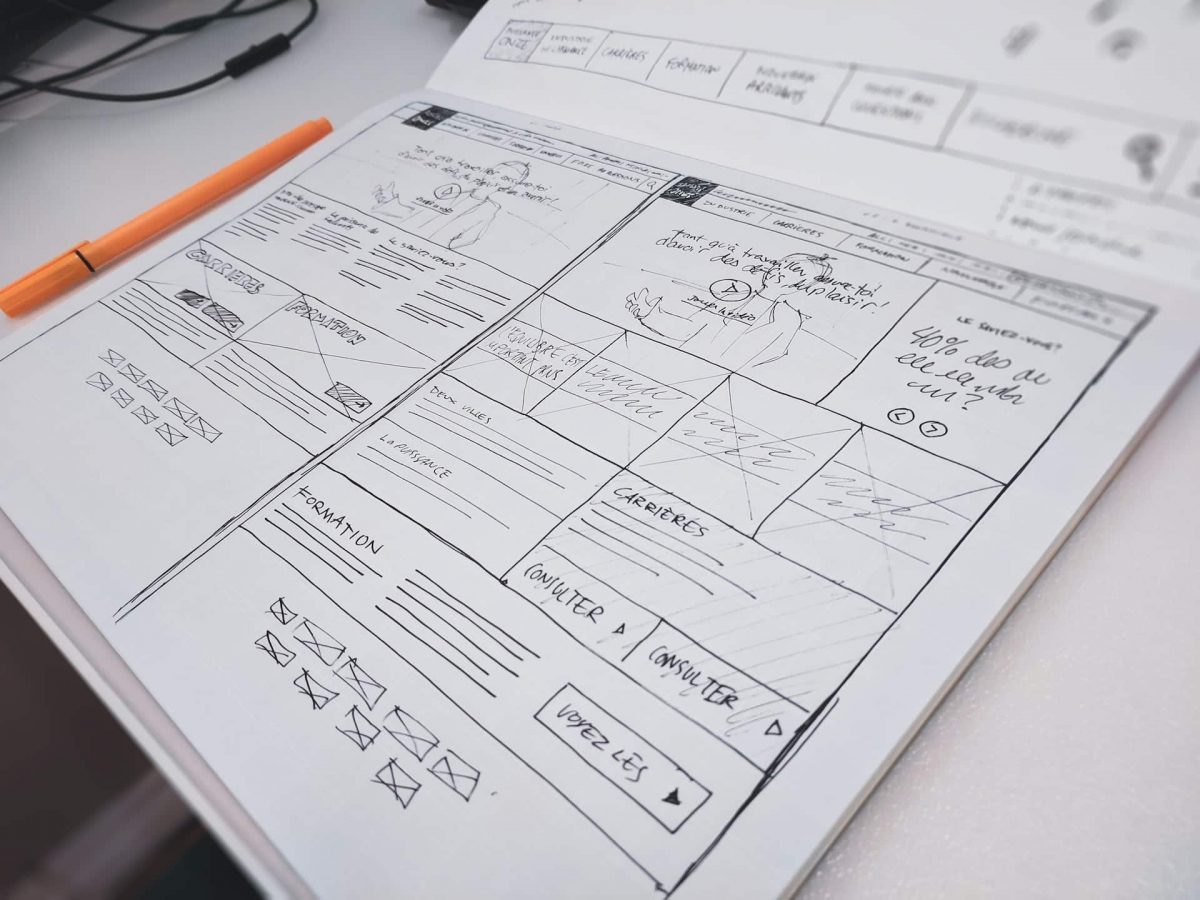 The Banque de France and the Central Bank of Nigeria were among eight new members announced by the Hyperledger Foundation on 12 September. Other names include CasperLabs and DSR Corp.

The Banque de France had previously completed a trial for a wholesale CBDC in partnership with Hyperledger, IBM, and nine other organizations.

The Central Bank of Nigeria launched a live CBDC on Hyperledger Fabric in October last year.

The Hyperledger Foundation, which was founded in 2015, is an open ecosystem for enterprise-facing blockchain solutions. It is a venture by the Linux Foundation where developers from around the globe collaborate and contribute to open-source software.

The Foundation aims to leverage the power of distributed ledger technology (DLT) in order to make enterprises more efficient.

According to the whitepaper published by the Hyperledger foundation, it exists to “foster community development of enterprise-grade open source blockchain, distributed ledger, and related technologies, and to drive broad adoption of these technologies.”

The Hyperledger Foundation connects enterprises with similar interests that are deployed on its network and utilize its technology to support their businesses. The foundation boasts more than half of the companies named in the Forbes Blockchain 50 list as in its clientele.

According to a report published by Blockdata, Hyperledger technologies are used by more of the top 100 public companies in the world than any other blockchain platform. Big names include Accenture, IBM, VISA, and Ripple.

A number of governments around the world are exploring digital alternatives to their official currency, including Central Bank Digital Currencies (CBDCs). Hyperledger projects that cater to digital currencies are Hyperledger Besu, Hyperledger Fabric, and Hyperledger Iroha.

The Hyperledger community has played an active role in the development and deployment of multiple digital currencies used by central banks.

The Bank of Thailand, during its demonstration of Project Inthanon, used Hyperledger Besu to meet the functional and non-functional requirements of a retail CBDC. The program was witnessed by fellow Hyperledger members like Consensys and Digital Ventures.

Polyon [MATIC] buyers can deploy this strategy to remain profitable