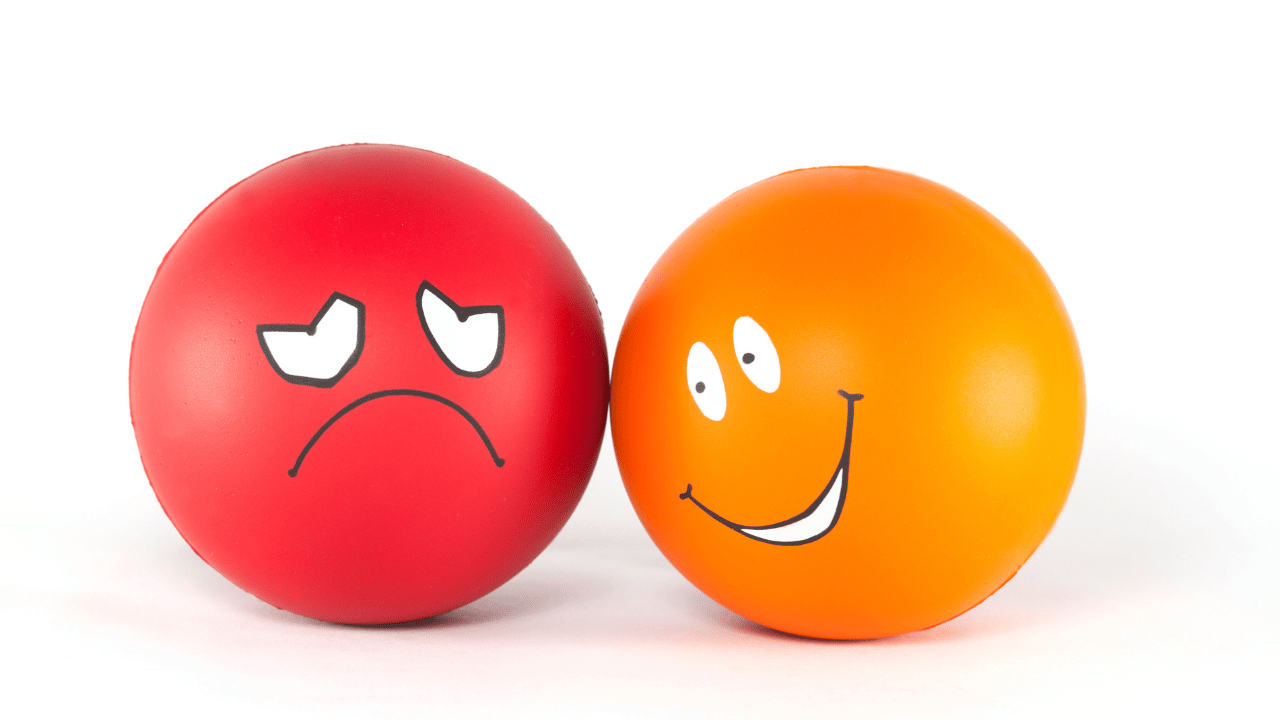 Recently, Polygon [MATIC] bulls found renewed pressure from its $0.74-$0.76 range support. This resurgence, however, resulted in a reversal pattern, the breakdown of which found support in the $0.8 region.

The altcoin has now entered its compression range near the Point of Control (POC, red) in the $0.9 zone. MATIC could likely see a dull phase before a plausible volatile break in the coming sessions.

The previous up-channel (white) growth aided MATIC bulls to breach the $0.74-$0.76 range and flip it to support. Since then, this range has supported MATIC’s retracement over the last month.

After a bearish pennant structure on the daily chart, the coin saw a near-term setback. But the bulls were quick to retaliate from the $0.8 baseline. The buyers are now striving to retest the $0.93 resistance.

As the price action sailed near the POC, MATIC could likely enter a slow-moving phase in the $0.88-$0.93 range in the coming sessions. With the 20 EMA (red) still looking north and maintaining its position above the 50 EMA (cyan), the buyers could aim to continue the near-term gradual recovery.

A close above $0.93 would position the coin for an upside and hint at a buying signal. In this case, the potential target would lie in the $1.04 region.

An eventual close below the $0.88 support can provoke a near-term decline toward its long-term support range. The bulls must ramp up the buying volumes to sustain a close above the immediate resistance range.

The Relative Strength Index (RSI) jumped above the midline to depict an increased buying edge. A close beyond the 58-mark resistance would reaffirm the press time bias.

Furthermore, the Chaikin Money Flow’s (CMF) position above the zero mark also resonated with the bullish strength. But its recent lowering peaks could confirm a mild bearish divergence.

The Awesome Oscillator (AO) closed above the zero level after three weeks and confirmed the increasing buying power. Nevertheless, the ADX displayed a substantially weak directional trend for the alt.

MATIC’s sway above the 20/50 EMA and the POC unveiled a slight buying edge. A close above the $0.93 resistance could confirm the press time bullish bias. The targets would remain the same as discussed.

Finally, investors/traders must keep a close eye on Bitcoin’s movement as MATIC shares a 63% 30-day correlation with the king coin.

Should institutions worry about the crypto-winter? State Street says…