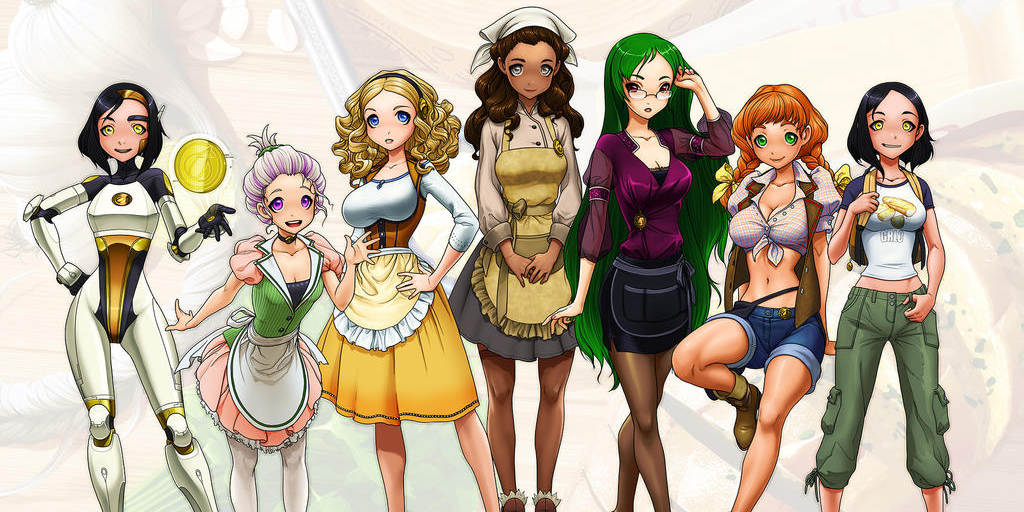 We all know how much impact memecoins had on the adoption of cryptocurrencies. And it’s not even surprising why they have so much success.

Usually, when you think about crypto, all the boring charts, stakes, and trades come to mind. It’s hard to enjoy financial activity when you are too concentrated on chart results. It is straight away a stressful environment.

Which is a pity, knowing how many benefits the mass adoption of cryptocurrencies would have – no more third parties, low account security, or inflation.

That’s why the arrival of memecoins had such an impact. Because it promoted a stressless economic view. And what better conqueror than laughter?

After Dogecoin and Shiba Inu, now it’s time for Garlicoin to shine.

The Garlic Bread meme turns into a coin

Well, that is something unexpected. But somehow, it feels so right and satisfying. Hence the name. A delicious glimpse of the crypto market.

However, it’s not the name that got Garlicoin on the top 20 memecoins on CoinMarketCap. It’s all the features that make it unique when compared to other DOGE, SHIB, and other fun cryptos.

The project team made sure that Garlicoin will be the embodiment of both fun and safe cryptocurrency activity.

The first thing that stands out is the maximum supply of 69 million Hard Cap, which means Garlicoin is not prone to inflation as opposed to DOGE and SHIB. And even if the project is less than 4 years old, 92% of the total supply was already mined, which proves its increasing demand.

Moving forward, we get to see its fast transactions, with each block being validated in less than 40 seconds. And to top it off, Garlicoin comes with its own wallet, available on both desktop and mobile, so that you can manage your assets anywhere, anytime.

Other uses for Garlicoin

As we said before, the team behind the project wants to provide users with both financial security and entertainment. So they linked their Garlicoin with a retro videogame available on STEAM – Garlic.

The coin will be the main currency of the game, filled with monthly challenges that can provide rewards up to $100.

What makes Garlicoin different than other options is that its team doesn’t focus on big promises using features like burning coins or locked liquidities because those run out quickly. Instead, Garlicoin focuses on the project’s sustainability, hence the fact that it survived in a broad bear market.

In other words, they didn’t just stop at building a community on Reddit. That was just the first step. The rest was up to them – gaining almost seven million market cap in less than four years.

Take a look at the project and see for yourself. Get your Garlicoins fresh out of the oven!

NetcoinCapital token to be listed on XT Exchange