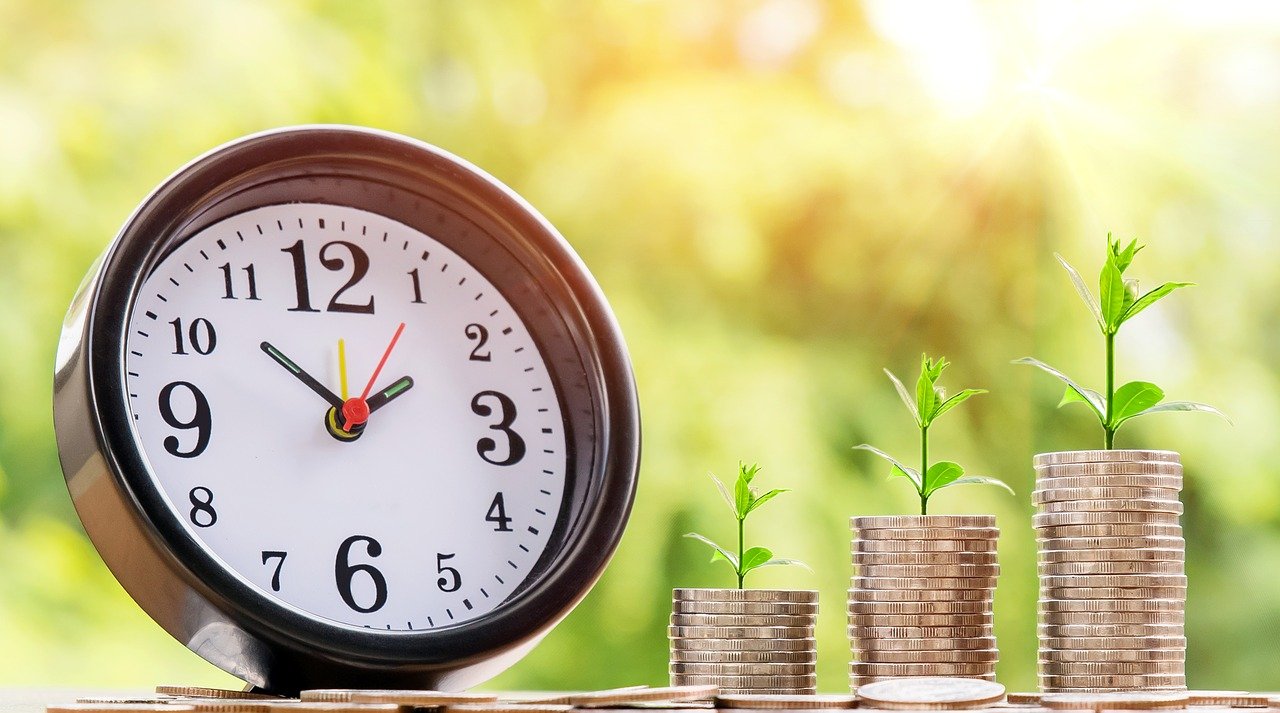 As the larger altcoin market remained relatively volatile, major alts like ADA, XRP, and Dogecoin oscillated between restricted price ranges. In the ongoing legal battle between Ripple Labs, its execs, and the SEC, the court has provided back-to-back rulings over the past 24 hours. On the other hand, the Cardano team recently released AlonzoBlue 2.0 to the testnet.

Amid the Ripple Labs vs SEC legal battle, the court has provided back-to-back rulings over the past 24 hours. With this, XRP’s price saw slight gains. The alt after testing the $0.82 support level bounced back up. XRP had been oscillating between $0.82 support and $1 resistance since the fall on June 7.

The asset depicted a closed range with largely sideways price movement and occasional ups and downs. Awesome Oscillator highlighted a slightly dominant bearish momentum creeping in, with the appearance of red bars below the zero-line. This corresponded with Parabolic SAR’s dotted lines above the candlesticks highlighting a bearish trend.

Further, Average Directional Index (ADX) was below 25.0 highlighting a less directional market and absence of any prominent trend.

After the first-ever Plutus smart contract went live on Alonzo testnet, the Cardano team recently released the AlonzoBlue 2.0 on the testnet.

Capital inflows for the asset saw a slight downfall as the indicator showed a downtick at press time according to Chaikin Money Flow. The indicator kept above the zero-line keeping inflows dominant, however, the downtick highlighted that outflows were increasing. Further, Parabolic SAR’s dotted lines above the candlesticks highlighting a bearish trend for the coin.

MACD lines moved in rather close proximity to each other, after undergoing a bearish crossover, however, the close proximity meant that a trend change might be in store for the asset. At press time ADA traded at 1.53% and saw a 7-day price fall of 2.22%.

DOGE traded between the $0.3 support and $0.347 resistance since its June 7 price fall. There were slight signs of recovery from its sideways price movement at press time which was highlighted by the appearance of a green bar by Awesome Oscillator.

Bollinger Bands for the asset highlighted an almost parallel trend and pointed to steady volatility and low market action for DOGE. Relative Strength Index signaled that the market had more sellers than buyers as the indicator noted 38.6 at press time.