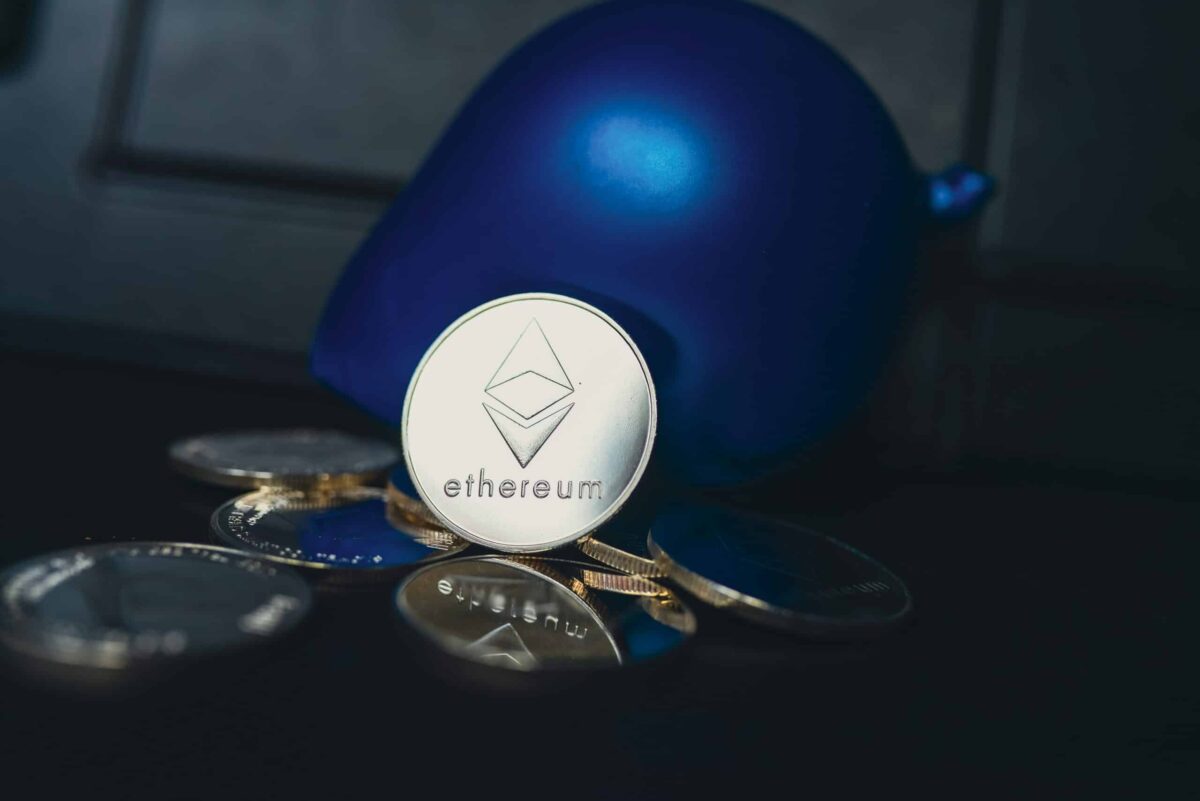 The annual Ethereum community Conference (ETHCC) took place on 21 July in Paris. Ethereum [ETH] co-founder Vitalik Buterin addressed the audience at this conference and spoke about the long-term potential of the network.

The developer-focused conference saw Buterin speak of the upcoming “Merge,” which will see Ethereum’s transition from proof-of-work (PoW) to proof-of-stake (PoS).

Moreover, while describing the long- and short-term effects of the Merge, Buterin stated,

“After the merge, you will be able to design an Ethereum client that does not even know the proof-of-work phase has happened.”

He also went on to state that,

According to him, post Merge, the protocol will be “55% complete” in terms of the overall evolution of the Ethereum network. Therefore, developers have a lot of work ahead of them.

Change is the only constant

The intended “deep changes” are being made to make Ethereum a more potent and reliable network, according to Buterin. He informed the audience that following the integration, Ethereum will go through additional upgrades that he refers to as the “surge,” “verge,” “purge,” and “splurge.”

The surge refers to the addition of Ethereum sharding, a scaling solution that, according to the Ethereum Foundation will make layer-2 blockchains even more affordable.

The Verge will introduce “stateless clients” and “Verkle trees,” a kind of mathematical proof. Users won’t need to keep a lot of data on their computers to function as network validators because of these technological advancements.

To streamline storage and lessen network traffic, the Purge will help eliminate old data. Following the previous upgrades, there will be a Splurge that will consist of several smaller upgrades and fine-tuning to ensure seamless network operations.

Vitalik further claimed that accomplishing these decentralized goals is difficult because of the network’s complexity and how quickly it is evolving. But, he asserted, these network upgrades have long been anticipated by all parties.

Polkadot’s [DOT] price, volume part ways to give these signals

Will Bitcoin [BTC] rise above its $23,000 level over weekend