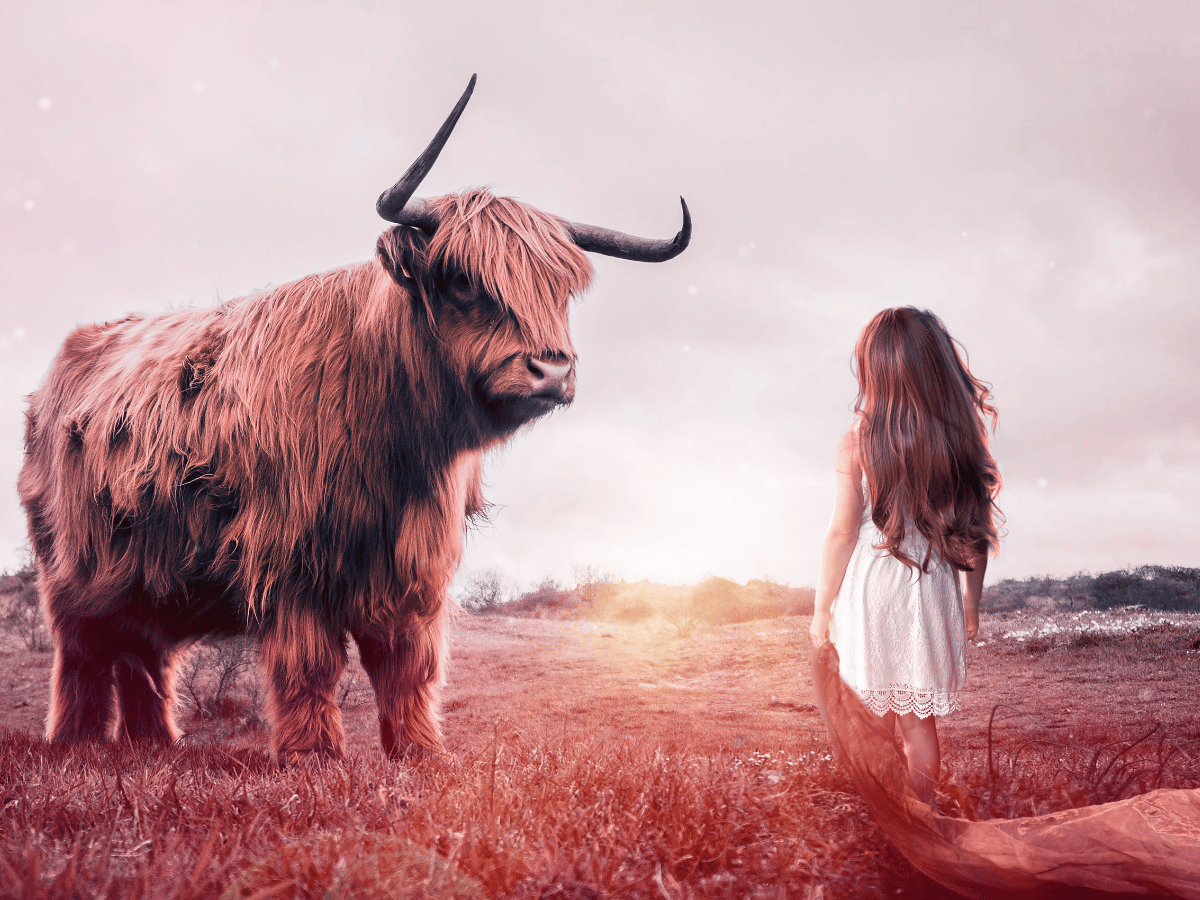 Bitcoin [BTC] is back above the $23,000 level despite the announcement by Tesla that it had sold 75% of its BTC holdings.

Interestingly, Tesla was not the only culprit of massive institutional sales. According to Arcana research analyst Vetle Lunde, the BTC dump did not start with Tesla. The analyst mentioned that the trend looked like an organized one.

Lunde minutely analyzed how it started with the Luna collapse, miners’ BTC selling pressure, down to the Three Arrows Capital (3AC), and Celsius challenges.

While the analysis might not be evident enough, the liquidity problems faced by many crypto firms could mean more institutions could sell their holdings. If this happens, another BTC capitulation could be imminent.

However, BTC seems to care less about all these sellers as it pumped $4.29 to its current price. Still, the crypto “extreme market condition” might not be over. This update would also concern retail investors as the institutional powers seem prepared to control market movement.

Even with the cumulative 236 237 BTC dump, the current BTC price seems to have a stronghold at $23,000. According to the price chart, the trend for the next few days could remain bullish as it is now.

This is because the 20-period EMA (blue) is solidly above the 50-period EMA (yellow). With this, buyers’ control may seem much more potent than institutional selling pressure.

Similarly, the longer period analysis may seem to stick to the strength of Bitcoin buyers. While the 200 EMA (green) looks close to the 50 EMA, the 50 EMA (yellow) still supersedes it slightly. It was, in a way, hinting at the longer bullish sentiments.

Is it over for bears?

With BTC demonstrating incredible resistance to selling pressure, one would assume that the bear market might be nearing an end. However, it could be a false call, especially in the long term.

The closeness of 50 and 200 EMA might be a reason for this projection.

Nevertheless, the possibility of another Bitcoin capitulation is highly unlikely. This does not mean that bearish signals cannot spring up anytime soon. At this stage, it could be a good decision for investors to be cautious and watch where the market moves next.

From ETH’s Merge to ‘surge, verge, purge, splurge’- Making sense of it all

Fantom: How an EMA crossover could influence FTM’s path